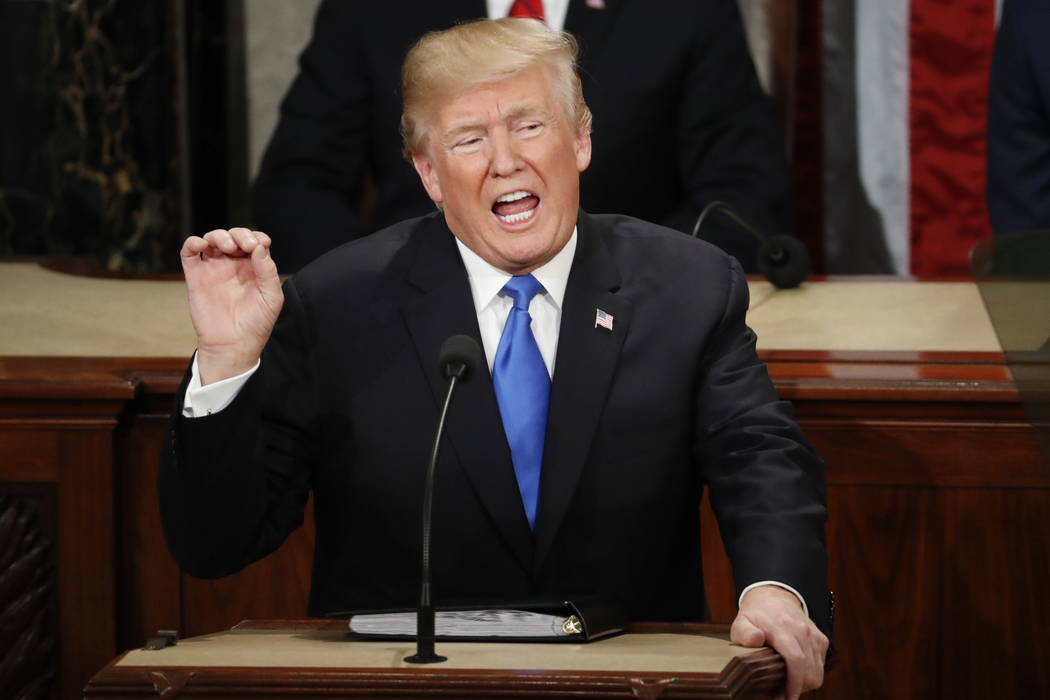 I know Donny Deutsch only too well. A stereotypical, spoiled, lucky sperm club, New York liberal. CNBC had two fair-haired boys they were grooming to be the stars of their network in the early 2000s: Deutsch and Wayne Allyn Root.

CNBC gave Donny his own show. They made the decision to give me two TV shows to host. My lawyer was on the phone with CNBC’s legal department finalizing my contract when my phone rang. It was the vice president of CNBC telling me the deal was canceled. She explained CEO Jeffrey Zucker of the NBC parent company had overruled CNBC’s executives because he didn’t want my views to air on the network.

I lost a once-in-a-lifetime opportunity and millions of future dollars because of liberal bigotry and delusion. Deutsch spoke Zucker’s liberal language. So he got the job, and I didn’t. But his show bombed. Donny was a dud. Boring. Not to mention too liberal for the viewers of CNBC.

The memory of my CNBC debacle came pouring back to mind last week because I saw Donny made news as a guest on MSNBC. Donny was asked about Donald Trump’s re-election chances. For once, I agree with Donny.

Deutsch said Trump will be re-elected in 2020 by a landslide because the economy is booming and Americans have more money in their pockets. Most Americans vote on pocketbook issues, he explained.

Then Donny spoke more raw truth. He said, “That’s why Trump must be removed from office now.”

My old pal Donny revealed what liberals are all thinking, deep down. Trump is a lock for re-election by a wide margin. As Deutsch admitted, that’s why he must be stopped now.

Crazed liberals scream for his removal … impeachment … even assassination. Because they know Trump is succeeding. He is effective, he is erasing Barack Obama and he is fundamentally changing America back to a conservative, capitalist nation. They know they can’t stop him at the ballot box, so they have decided they have to stop him any other way they can — even resorting to violence, conspiracy and sedition.

I consider The Heritage Foundation my “Bible of conservatism.” According to its rating system, Trump is the most successful and effective conservative president in modern history. He scored far higher than my hero, Ronald Reagan.

Trump may be unorthodox. He’s certainly not like Jeb Bush or Marco Rubio or John Kasich or Ted Cruz. But he beat all of them. Then he beat “the unbeatable” Hillary. Then he became, according to the authority on conservatism, the most effective conservative president in history.

In recent days, Trump offered up a deal to keep DACA immigrants in the United States. Conservatives weren’t happy. But Trump won over some immigrants.

Then he offered up trade tariffs on China. Conservatives and Wall Street went on the warpath. But Trump won over working-class Americans.

The most conservative president in history won the right to move toward the center on a few issues by building a foundation even more conservative than Reagan. That gave him room for just a little compromise. That’s how you win elections by a landslide.

Trump turns out to be a brilliant political strategist. He’s expanding the GOP tent like no other Republican in history.

For perhaps the first time in his life, Donny Deutsch was right. Liberals better remove Trump from office. Because the Trump train can’t be stopped any other way.