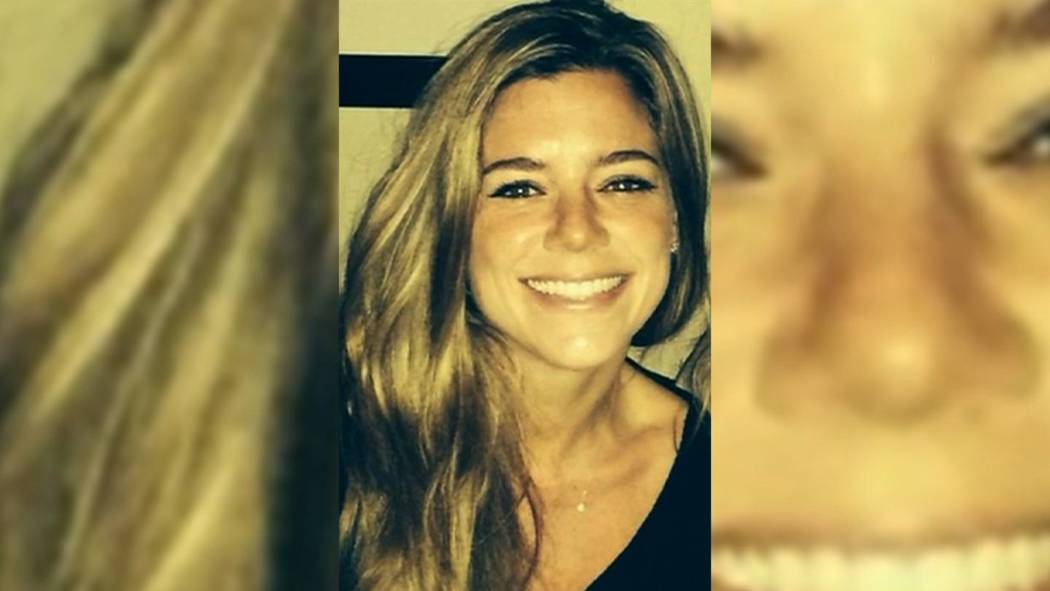 Something terrible happened on Thursday evening. The killer of Kate Steinle was found innocent. Even though he was found innocent, he most certainly was her killer. As a matter of fact, the seven-time felon confessed to her killing in a TV interview.

This felon and illegal alien from Mexico was deported five times but came back across our porous border again and again — each time breaking the law. The last time he was released from prison, San Francisco would not allow his deportation. Kate had two killers. Liberal San Francisco was a willing accomplice.

Kate was shot while walking on a tourist pier with her family. She died in her father’s arms. Her last words were, “Help me, Dad.”

This beautiful 32-year-old woman was robbed of her entire future by an illegal alien felon who had no right to be in our country. Members of the liberal San Francisco jury didn’t care. They found him not guilty of both murder and manslaughter. In liberal San Francisco, if you’re holding a gun and it fires and someone is killed, you’re not responsible. At least not if you’re a seven-time felon and five-time deported illegal alien. That’s called “white liberal guilt.”

The nation is stunned and outraged. But there is always a way to turn even the worst situation into a positive. Before I got into national politics or conservative talk radio, I was a motivational speaker. I spoke all over the world about the importance of optimism, positive thinking and action. Anyone is unbeatable with those three attributes. So let’s look for the bright side, the ray of hope and optimism. Let’s look for motivation. And let’s take action.

“Remember the Alamo” was the image and rallying cry that led to victory over Mexico and independence for Texas. Those heroes at the Alamo died for a bigger cause. Without the tragedy of the Alamo, maybe the history of Texas and America would have turned out differently.

“Remember Pearl Harbor” was the image and rallying cry that led to victory over the Japanese in World War II. Without the tragedy of Pearl Harbor, maybe World War II would have turned out differently.

“Remember Kate Steinle” will be a rallying cry for 63 million Trump voters to dig deep and fight for the wall, secure borders, added border guards and extreme vetting and sane restrictions on immigration and travel entry to our country. We cannot let anyone walk into our country.

“Remember Kate Steinle” will go down in history as the rallying cry that led us to victory, to saving our country, to securing our borders. Because of Kate, we won’t give up, give in or give an inch. We’ll dig deep and fight like cornered wolverines.

And most importantly, liberals just lost the battle for the wall. Every inch of Trump’s wall will be built. And now it has a name … The Kate Steinle Memorial Wall.