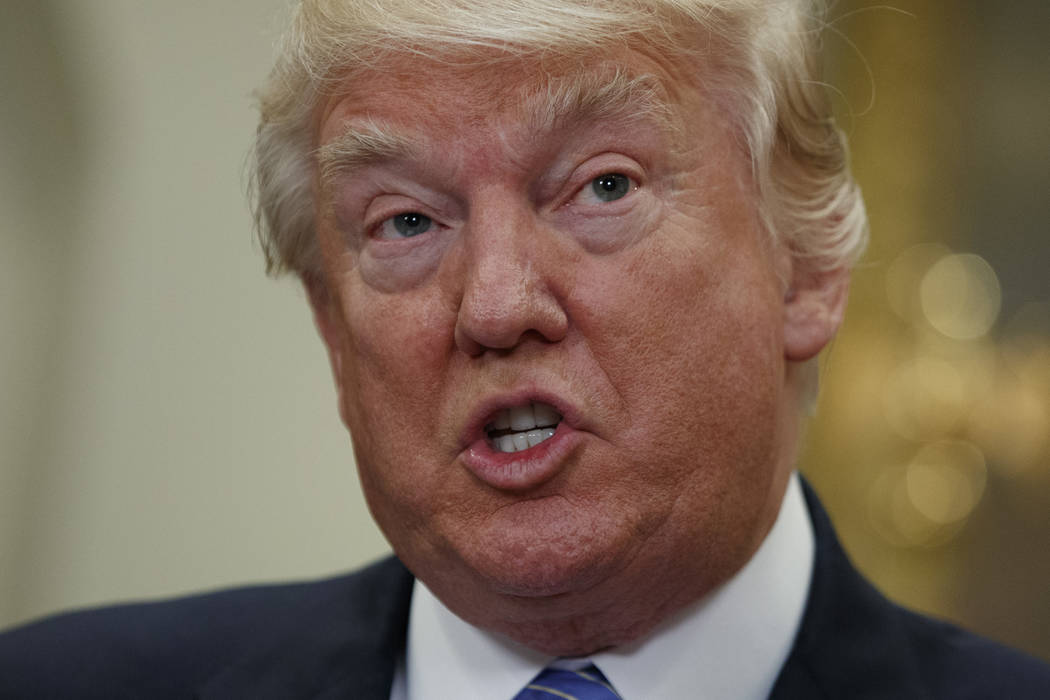 Poor, desperate, delusional liberals. They actually thought — for a moment — that they had Trump right where they wanted him.

Then the Islamic terrorists struck again. This time in Manchester, England. A barbaric ISIS surrogate this time exploded a nail bomb outside a stadium crowded with little girls at an Ariana Grande concert.

Sixty-three million of us didn‘t vote for Trump because he’s a saint. He’s not. Or a perfect politician. We don’t want him to be like traditional politicians. Trump doesn’t play by D.C. rules. Trump is a wild card — and we like it that way.

But after the Manchester terror attack, we’ve been reminded once again why we must stick by Trump. Because he’s the only one who will keep our children safe at night. Nothing else matters.

Everything else is a minor distraction. We don’t care if Trump fired the FBI director — or why. That’s his prerogative. Obama never fired anyone because “the fix was in.” Everyone in government was on his side.

We don’t care about what liberals claim was Trump’s “obstruction of justice.” It’s the same conversation every president has. Or don’t you think Obama leaned on the FBI director to go easy on Hillary? We absolutely know Bill Clinton secretly meeting with Attorney General Loretta Lynch on the tarmac was obstruction of justice. Where’s that investigation?

We don’t care about a few friendly calls with Russian officials — the staff of every president-elect makes those same calls. We absolutely know Hillary selling much of America’s uranium stock to Russia in return for a few hundred million dollars in donations to the Clinton Foundation was the real Russian scandal.

We know Trump didn’t pass “classified info” to Russian officials. First, anything the president speaks about to other world leaders is instantly “declassified.” That’s the law. Secondly, wasn’t Hillary the one with the leaked classified info problem? Democrats didn’t seem to care about that. Neither did the FBI director.

What matters is that Trump is the only politician who understands the threat radical Islam poses to our nation … our economy … our children.

Trump understands the wall must be built to protect our southern border from terrorist cells sneaking into America. Democrats actually want the border open.

Trump understands we must give our border agents the power to secure the border. Democrats want to tie the hands of border agents and use taxpayer money to hire lawyers for illegal aliens.

Trump wants to stop foreigners from specific countries that breed terrorism from gaining access to America. He wants “extreme vetting” so no one gets in to carry out terror attacks like the one in Manchester. But un-elected liberal judges appointed by Obama care only about the rights of foreigners, illegals and terrorists.

Trump wants to stop importing Muslim war-zone refugees into America. Democrats want to double the efforts of Obama to bring more refugees to our neighborhoods and schools. Ask EU citizens about how that policy worked out. Ask Sweden about rape epidemics. Ask Germany about women no longer being safe to walk the streets. Ask French parents of terror victims at that Paris concert hall. Ask Manchester parents of young girls who never came home from that concert.

One bad refugee is one too many to let into our country. Why would any sane leader take that chance?

Because it all pales next to keeping our children safe from the radical, hateful people who could be hiding among those the Democrats want to bring to America. We understand it’s Trump, or it’s the end of America.

For better, or worse, we’re sticking with Trump forever.