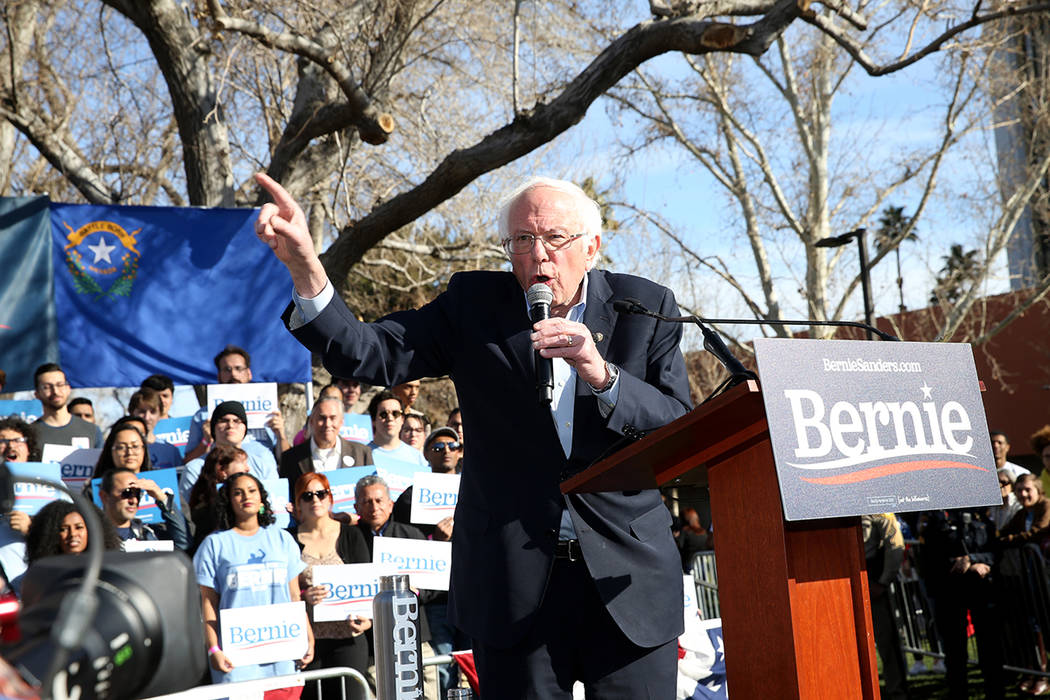 People who live in glass houses shouldn’t throw stones. How do Democrats like it when the shoe is on the other foot?

First of all, let’s discuss their hated of older Americans. For years now, every time some liberal stranger attacks me online or on social media, he or she always uses the same ignorant line of attack. Even though I’m 58 years young and in the best shape of my life, liberal haters all say the same thing: “Shut up, old white man.”

Sadly, that’s how young, ignorant liberal activists think. They are vicious, vile and filled with hatred for anyone who is white, male and older than 50.

Now comes the funny part. The only viable Democrat candidates for president are white male Bernie Sanders (now leading nationally by double digits), who is 78 years old; white male Mike Bloomberg, also 78 years old; and fading-fast Joe Biden, a 77-year-old white male. Isn’t life ironic? All those young, vicious, vile, hateful liberals who think anyone 58 years old is “an old white man” will now likely have to vote for an ancient, old white man. All of their choices are old enough to be my father.

But it gets better. For five years now, since the moment Donald J. Trump declared for president, Democrats and their friends in the mainstream media (aka the Democratic Party’s PR department) have taken every sentence Trump ever uttered, twisted it out of context or exaggerated its importance and tried to destroy him.

Well now the shoe is on the other foot.

Everywhere I turn, I see and hear Democrats saying Mike Bloomberg is their only chance to avoid an embarrassing landslide defeat in November. But Bloomberg’s insults in years past of ordinary Americans have begun pouring out. He makes Trump look like the most sensitive man to ever occupy the White House.

In 2015, Bloomberg basically said that all criminals are minorities and every young minority kid should be thrown up against the wall and frisked. Oops, there goes the black and Latino youth vote.

In 2016, Bloomberg basically called farmers dummies. He commented that farmers have simple jobs with no intelligence needed. Oops, there goes the Midwest.

And don’t forget that, according to an ABC news report, there have been 17 lawsuits against Bloomberg by female employees who claimed he condoned an atmosphere of toxicity toward women in his workplace. Oops, there goes the female vote.

Hey Democrats, you’ve ranted and raged for five years about Trump’s insensitive and offensive remarks. This is now your favorite choice to defeat Trump? Really?

At least when Trump offends people, they’re not his voters. Ninety-nine percent of the time, Trump offends liberals and Democrats. Who cares? They aren’t voting for him anyway.

It’s starting to look as if Democrats are going to be stuck with Sanders, a radical communist and Fidel Castro clone. It couldn’t happen to a nicer group of people.