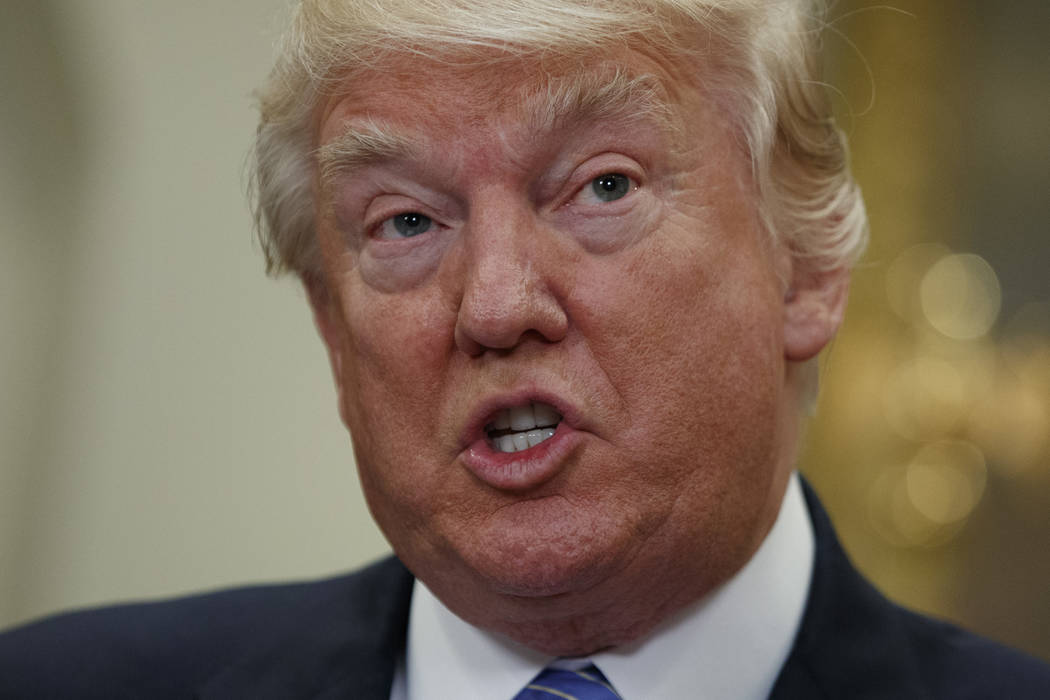 I’m the ultimate positive thinker. I’m also very cynical. You can be both. My favorite saying is, “Expect the best, prepare for the worst.”

So I’m going to give you both sides of the coronavirus story.

Let’s start with the bad. This is the worst mess of our lifetimes. The economy is hanging by a thread. Stocks rebounded Friday but have been savaged. Small business is wrecked. Millions of Americans are about to lose their jobs. My beloved Vegas is — for the moment — down for the count.

And I haven’t even gotten to the health crisis yet.

I have many great friends and guests on my national TV and radio shows who are medical experts. Half believe this is the pandemic to end all pandemics. They quote CDC models that report as many as 1.7 million Americans could die. So people are rightfully scared out of their minds. American business is shutting down.

But the other half of my medical friends and expert guests say this is an overreaction. They predict fewer Americans will die than passed during the flu season of 2017-18, which killed about 80,000 people. They don’t believe we need to close down American business and lock ourselves in our homes.

The problem is we won’t know who’s right until it’s over.

So I have preached for President Donald Trump to attack this with everything he’s got. Not just the looming health care crisis. But also the financial crisis. When all is said and done, we will need a 21st-century version of the Marshall Plan to save America’s economy. We’ll need to a trillion-dollar plan to rescue small businesses and their employees, those sick with coronavirus, the tourism industry, the airlines, Las Vegas and all the rest.

Now I want to brighten your day a bit. Because I believe you’re hearing only worst-case scenarios.

First, the left thinks Trump is finished. Not so fast. The latest Rasmussen poll has him at 49 percent approval. That’s up several points, smack dab in the middle of the stock crash and the coronovirus crisis. And in Iowa, polls show Trump beating both Joe Biden and Bernie Sanders by double digits. So I’m betting Trump will be fine.

Now to the coronavirus.

First, the CDC reports that this virus could kill up to 1.7 million Americans. But this is the same government agency that projected Ebola could infect more than 1 million in Africa. It wound up infecting fewer than 30,000. Could CDC officials be badly wrong?

Second, no one seems able to explain something to me. Italy is a country of 60 million with a terrible Third World health care system. It has 1,200 dead. The pandemic is raging. Let’s say 3,000 die in the end. Now it hits America, a country of 330 million with the finest health care system in the world and the finest doctors. Why would America’s results be worse than in Italy?

And even if the results are similar, multiply 3,000 dead by five (because our population is five times bigger). That’s 15,000 dead in the United States from coronavirus. That’s far lower than the 80,000 Americans who just died from the flu a year ago. Why is America going to have 1.7 million dead? Can anyone explain that projection to me? So far, no one can.

Lastly, some are reporting death rates for coronavirus much higher than the flu. Is it possible millions already have coronavirus, but it’s mild and they‘ve chosen not to tell anyone they have it or they don’t even know? Perhaps the death rate is overstated.

I’m betting on America. I’m hoping for the best and prepared for the worst. You should be, too.

Contact Wayne Allyn Root at Wayne@ROOTforAmerica.com. Hear or watch the he nationally syndicated “Wayne Allyn Root Show” from 3 to 6 p.m. daily at 790 AM and at 8 p.m. every night on Newsmax TV (Cox cable channel 96).