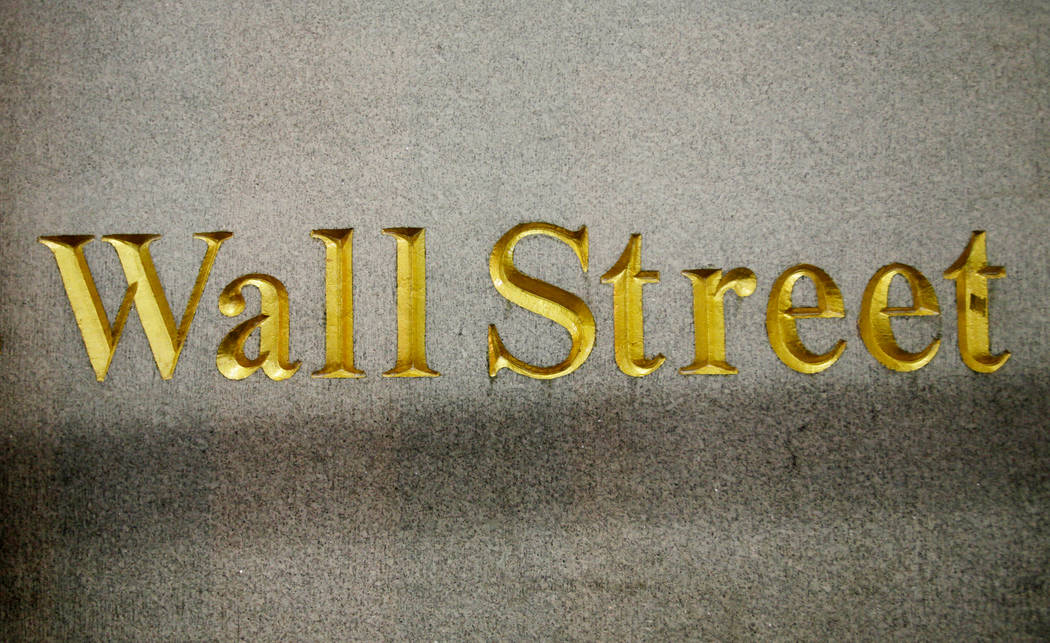 I get letters from liberal critics. Every time I report that President Donald Trump has saved the U.S. economy, they claim I’m lying.

And conversely, every time I report Barack Obama ruined the U.S. economy, they claim I’m lying.

Well the proof is out. Liberals, as usual, are wrong. How many times can they be wrong and maintain any credibility?

I know facts scare liberals to death. But there is now proof that Obama’s policies were a disaster for the states. “Free” didn’t work out so well for Obama. Here are the facts from Pew:

First, Obama’s so-called recovery was the worst and weakest in 70-plus years. Second, Pew reports, even after this “recovery,” fewer than half the states had recouped the tax revenues they lost in the recession.

Even as late as 2015 and 2016 (Obama’s last two years in office) state budgets were a mess. And, Pew reports, as Trump took office, the U.S. economy showed signs of going back into a recession.

In other words, for our 50 states, there never was a recovery. The Obama years were a disaster of epic proportions. Worse, most states were in such terrible shape, they could not have survived another recession.

Then Trump rode in on his white horse. Fact.

Pew reports from the moment Trump took office, state economies started to dramatically improve. Then the economy skyrocketed in 2018 following the Trump tax cuts. In the third quarter of 2018, state tax revenues grew by 5.7 percent.

Trump’s policies produced an economic miracle for the states. In fiscal 2018, states added almost $10 billion to their rainy-day funds. Ironically, even California, the state suffering most from Trump Derangement Syndrome, prospered from the president’s policies.

Californians suffered under Obama. Obama produced misery. Trump has made California rich. But Californians hate Trump. Los Angeles is renaming Rodeo Road as Obama Boulevard. No wonder they call California the land of fruits and nuts.

Even the deep-blue land of Obama (aka Illinois) just reported tax revenues exceeding projections by $1.5 billion, thereby eliminating this year’s budget gap. How come Obama’s policies never did that?

Tax revenues in 41 states are now setting all-time records, according to Pew. Revenues are up 29 percent in California, 18 percent in New York and 17 percent in Connecticut. All of this in spite of liberals whining over Trump’s tax reform hurting high-tax states. Liberals were wrong — again.

The facts are in. Obama might have saved the teacher unions and the government employee unions. But thank God that Donald Trump saved the union (as in America).

Game, set, match. The debate is over.