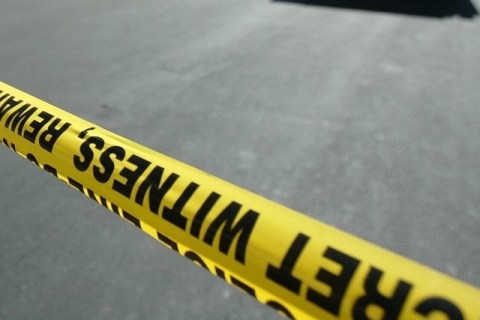 An older couple hospitalized after an automobile collision Thursday night were mistakenly identified by Las Vegas police as the grandparents of the 17-year-old passenger found dead on the scene. 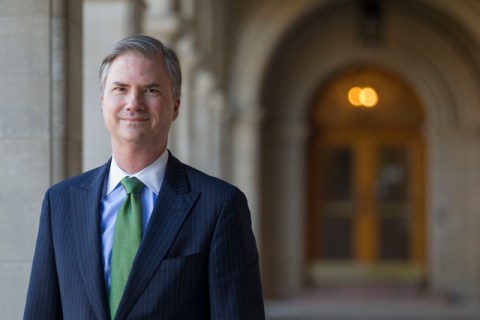 After five scandal-plagued years as University of North Carolina chancellor, Holden Thorp was downright ecstatic to start over on a campus where the term “student-athlete” doesn’t evince snickers and groans. 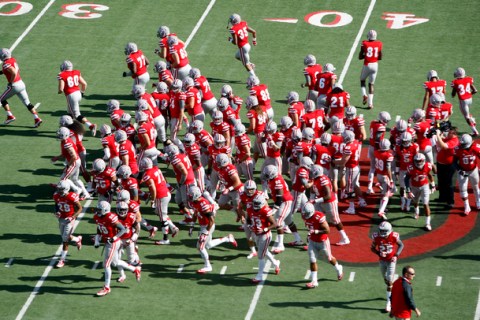 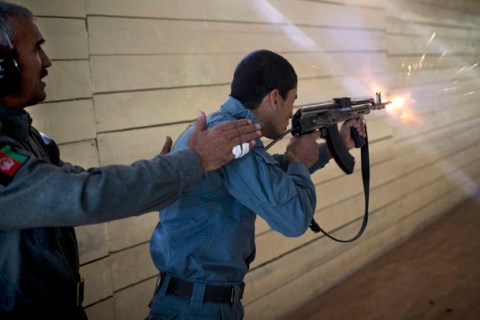 The Taliban failed to capture any ground from Afghan security forces fighting for the first time without foreign firepower this fighting season, U.S. officials say, but the insurgents killed scores of soldiers, police and civilians in their campaign to weaken the government. 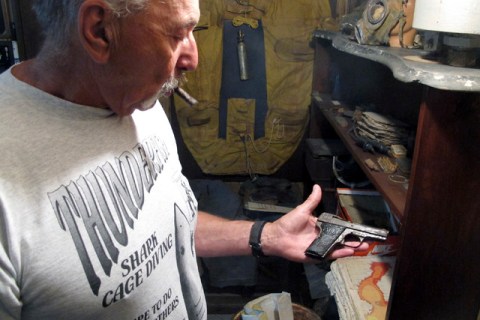 There’s a German U-boat about 7 miles off Rhode Island’s Block Island, in about 130 feet of water. Bill Palmer, chomping on an unlit cigar, will tell you it’s a time machine.

Dan Reynolds, the frontman for Las Vegas’ own Imagine Dragons, had this to say during the rapidly rising rock band’s rousing headlining act on the first day of the Life Is Beautiful festival downtown: “I can’t tell you how much this means to us.” 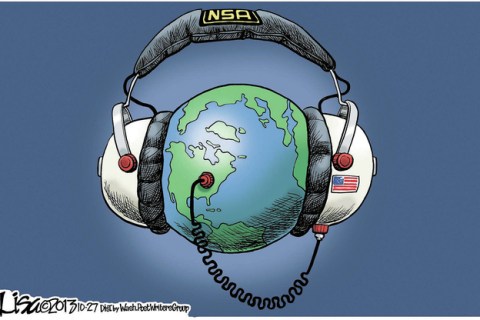 In today’s world of technology and terrorism, there is a fine line between privacy and protection. That line has been exposed by recent revelations that the federal government, through the National Security Agency, has been collecting information about millions of Americans. 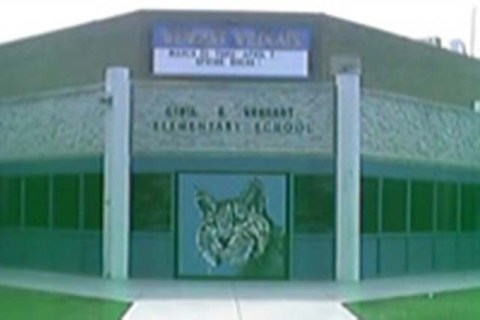 A Clark County School District teacher was arrested Friday and faces kidnapping and other charges. 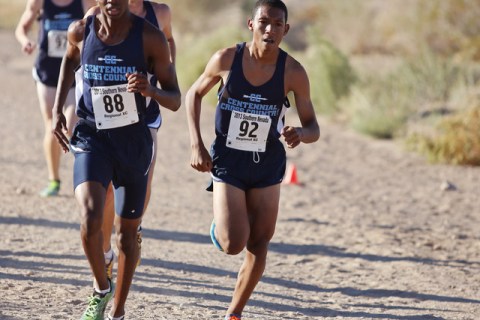