Jumbo mortgages were much easier to come by before the housing crisis erupted and home values began to fall. Following these events, jumbo loan interest rates jumped and lenders tightened their restrictions on applicants. Consequently, only approximately 5 percent of total mortgages issued in the last two years were jumbo loans, compared to as much as 20 percent from 2004 to 2007.

An inmate was killed at High Desert State Prison about 7:30 p.m. Thursday night. The man, whose name was not released, died during an altercation with another inmate, Nevada Department of Corrections spokesman Suzanne Pardee said. That inmate is in custody, but his name is not being released, Pardee said. 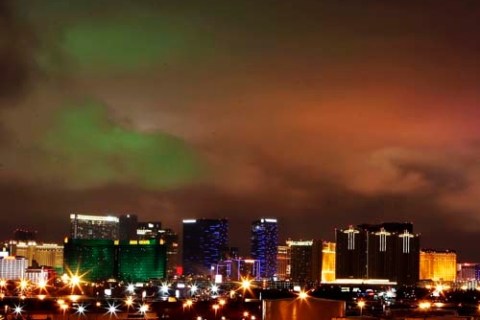 Weather around Las Vegas is delaying some flights from entering and leaving McCarran International Airport Friday afternoon. Spokesman Chris Jones said visibility has been the cause of the delays. Travelers are encouraged to check with their airline or McCarran’s website to see if their flight has been delayed.

NEW ORLEANS — Drew Brees has New Orleans swinging, singing and trumpeting their Saints. The reigning Super Bowl MVP helped turn around the team and bring the city its first NFL championship in February. On Friday the down-to-earth quarterback was voted the 2010 Male Athlete of the Year, chosen by members of The Associated Press. 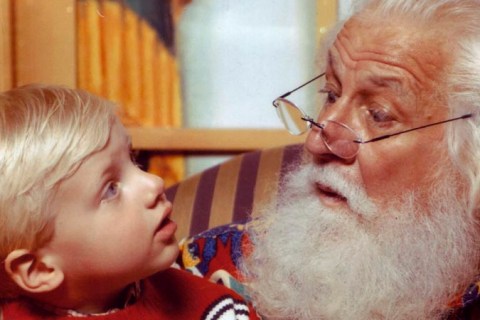 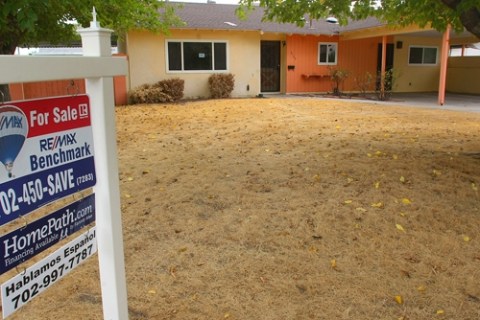