A Lake Tahoe couple filed a police report saying they received numerous death threats and harassing messages after reporting problems with a black bear that was captured and euthanized by Nevada wildlife officials. 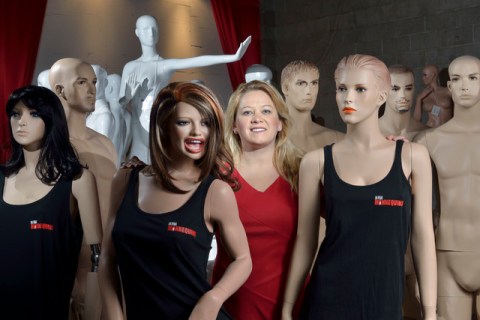 Need a body part? How does a $2 arm or $5 leg sound? Alison Wainwright is here to help. 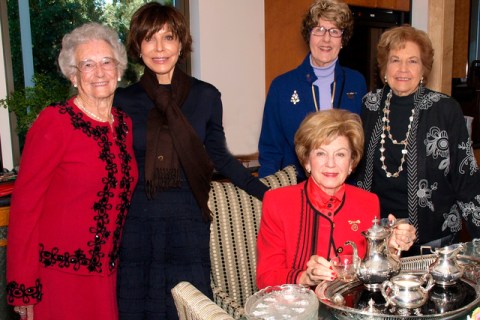 The Junior League of Las Vegas Sustainers had its annual Holiday Coffee and charitable program for children at Jeri and Rick Crawford’s lovely home on Dec. 14. 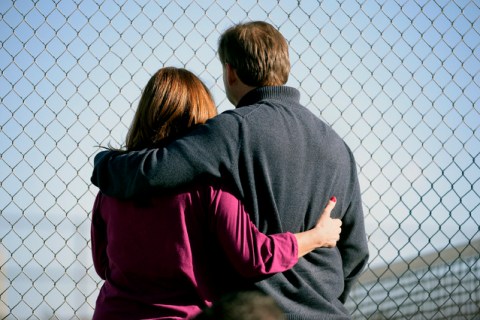 A suburban Denver high school student who was shot in the head by a classmate died Saturday afternoon, hospital officials said in a statement. 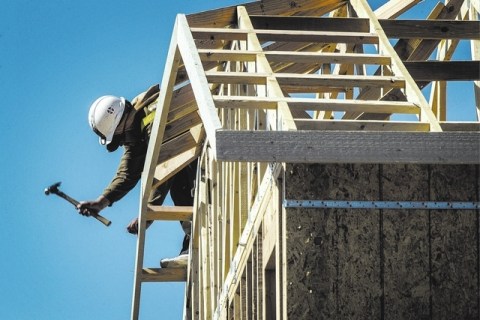 If you don’t like the postage stamp-sized lots that were popular in Las Vegas during the housing boom, take heart.

If you’re counting on some level of certainty for your 2014 federal tax bill, it’s not the most wonderful time of year. As in years past, dozens of “temporary” provisions are due to expire Dec. 31.

The parents of a young girl with leukemia are suing Renown Regional Medical Center and its former pediatric oncologist, claiming they misrepresented the Reno hospital’s ability to care for their child and violated the state’s Deceptive Trade Practices Act.

Come on, Congressman Heck, dream a little DREAM with us
By DANNY THOMPSON, YVANNA CANCELA and ASTRID SILVA SPECIAL TO THE / RJ

Comprehensive immigration reform is not a complicated issue, and in fact, it’s not a controversial one. It is an issue that the vast majority of Nevadans support, that many are willing to fight for, and that a bipartisan coalition of leaders have taken action to vote for, with one glaring exception: Rep. Joe Heck.

LETTERS: You get what you vote for, America
FROM OUR READERS