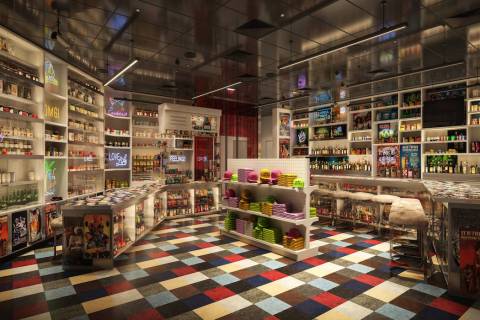 Roy Choi’s restaurant Best Friend, which will open at Park MGM in Las Vegas on Wednesday, remains shrouded in a level of mystery that’s almost unprecedented for a chef of his stature. 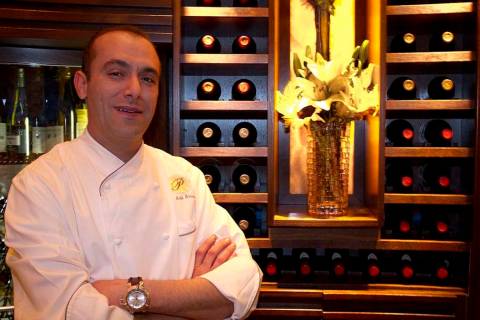 The Linq Promenade will get a taste of France on Thursday with the opening of Favorite Bistro, serving what’s described as French fare with American flair. 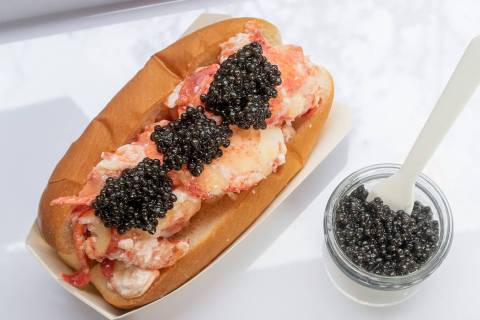 Have you ever tried a caviar lobster roll? Luke’s Lobster in Las Vegas is offering the special food through the end of the year. 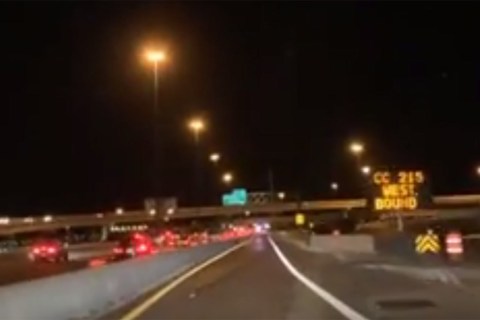 Motorists traveling in Henderson are struggling with the newly opened Interstate 515 to the 215 Beltway ramp configuration. 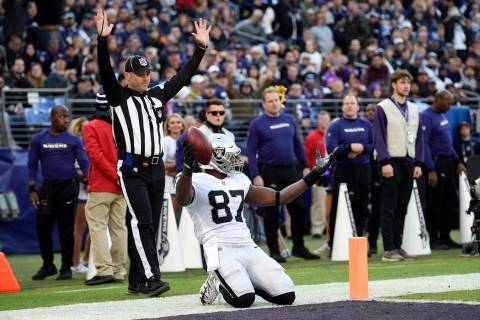 Neither Rodney Hudson nor Jared Cook was voted to the Pro Bowl as the Raiders were shut out of the All-Star game for the first time since 2003. 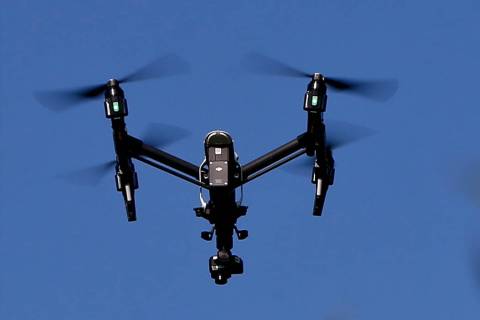 Data show an uptick in unauthorized drone sightings across the nation, including Nevada 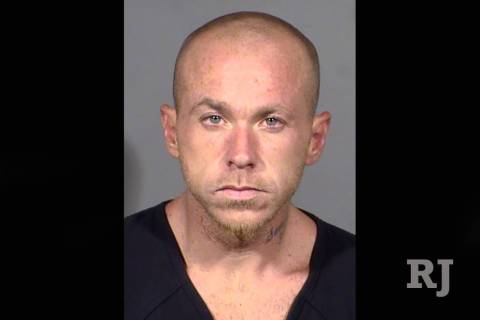 A woman was found hiding in fear in a homeless camp earlier this month, her condition deteriorating after her boyfriend allegedly stabbed her at least 17 times, according to Las Vegas police arrest documents. 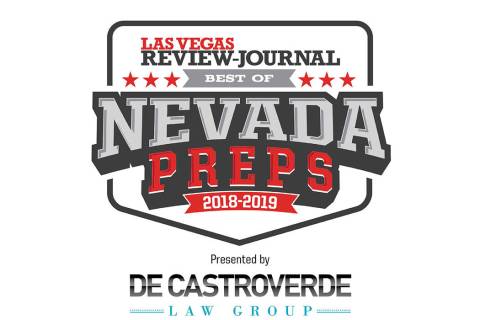 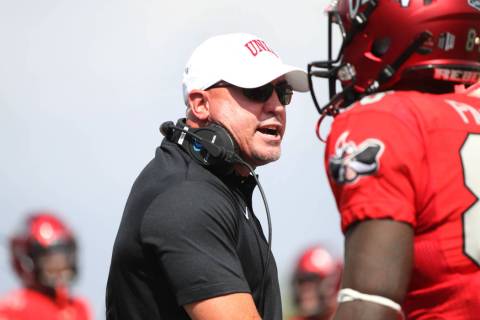 UNLV coach Tony Sanchez will announce the early signees on Wednesday. The Rebels have the Mountain West’s third-best class, according to 247Sports. 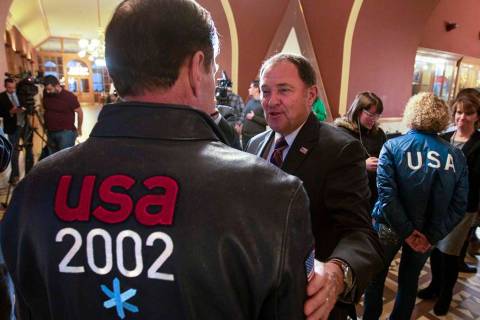 When Salt Lake City pursued the Winter Olympics more than two decades ago, competition was so fierce that lavishing International Olympic Committee members with gifts and favors seemed commonplace. The city got caught in a bribery scandal. Two decades later, the script has flipped.