Jason and Lauren Taylor were so close to achieving a lifelong dream of opening a microbrewery in the city’s Arts District. Then the disastrous COVID-19 shutdown hit.

Now their high hopes have turned to high anxiety, mixed with a stubborn will to keep their nascent business alive during a global pandemic. The Summerlin couple, profiled in the March issue of rjmagazine, planned to launch Nevada Brew Works just as nonessential businesses statewide temporarily were curtailed.

Then, in late May, Nevada reopened bars and restaurants, though it remains unclear when the virus might be brought under control. But the Taylors push on. Their final construction touches are scheduled to be finished in early July, slowed by virus-related work delays.

“We could have sat here and shriveled up,” said Jason, who goes by JT. “For us, failure was not an option.”

Lauren also is trying to stay positive. “I’ve been nervous since February,” she said. “But we’re not going to die. We’ll find a way.”

The brewery, which the Taylors financed by mortgaging their home and emptying their savings, will feature special beers to support children like their daughter, Ariana Rye, who spent 117 days in the neonatal intensive care unit. The 3-year-old suffers from cerebral palsy and cognitive disorders, needs expensive equipment and constant care.

While the Taylors are lucky that new construction was termed an essential business here, their work hasn’t been easy. Many vendors were furloughed. At the site, the couple set strict health and safety rules — including the mandatory wearing of face masks — to satisfy skittish subcontractors.

The Taylors have finally received both their state and local liquor licenses as well as a federal brewer’s notice, allowing them to make beer. And thanks to the federal government’s $2 trillion economic stimulus package, their Small Business Administration loan payments have been waived through September.

“We’ve borrowed a lot of money and eventually we’re going to have to start paying that back,” said JT, 35.

The Taylors collected $26,719 for their cause through a Kickstarter site, which offered donors perks such as T-shirts or a night with the brewmaster — Lauren’s father, Ken Hallyburton.

While Lauren still works in health care, JT quit his manufacturing industry job in mid-May to devote his energies to the microbrewery.

Challenges remain for a couple whose personal and professional lives have become a high-wire act. With her chronic lung disease, Ariana is vulnerable to COVID-19. So Lauren, 33, takes precautions such as changing out of her work clothes before she enters the house.

Meanwhile, JT has seen some beer-related businesses in the valley fail during the COVID-19 shutdown.

He hopes he’s not next. 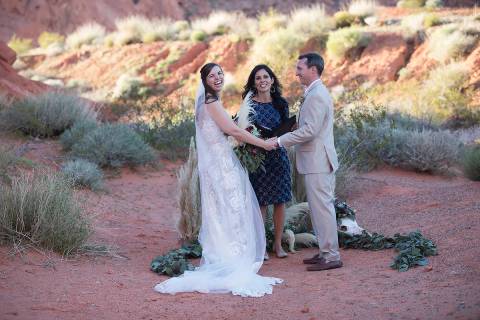 It wasn’t the wedding Ashley Johns had planned, but it was more than she could have hoped for considering the coronavirus had left much of Las Vegas locked up tight. 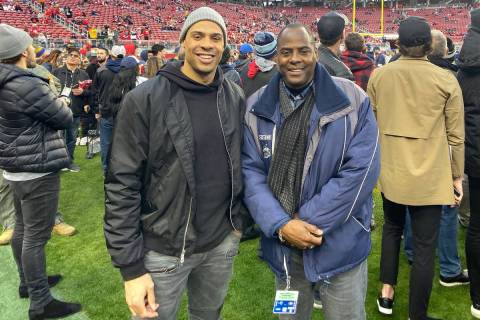 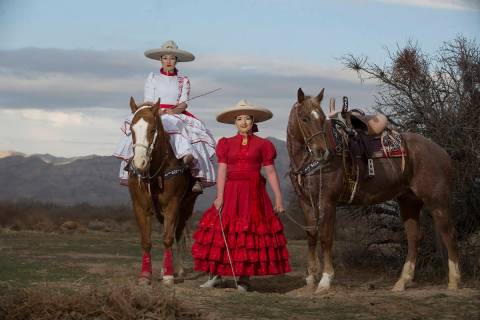 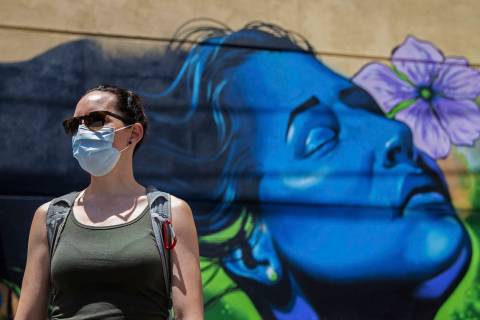 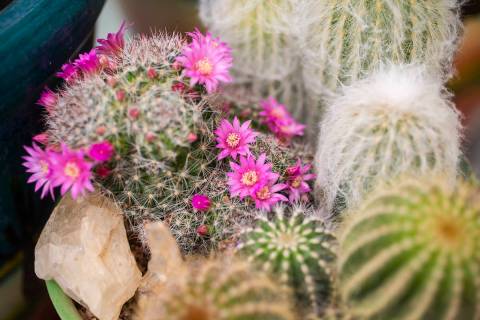 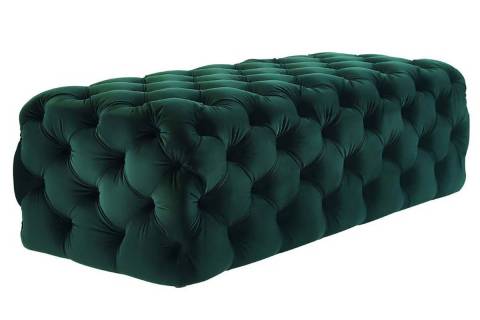 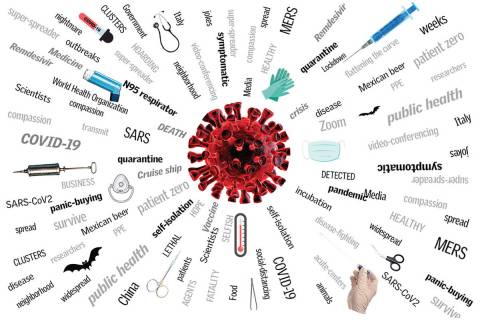 Pondering the parlance of the pandemic
By John M. Glionna 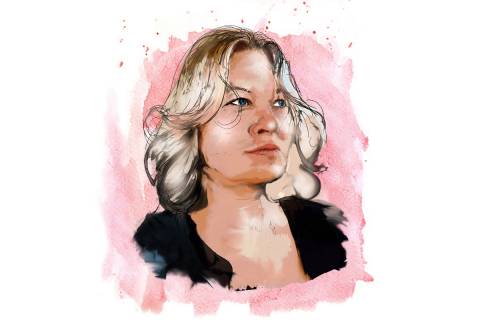 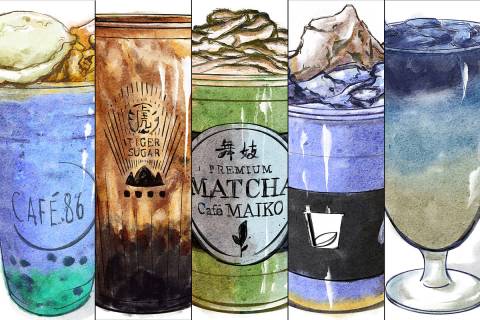 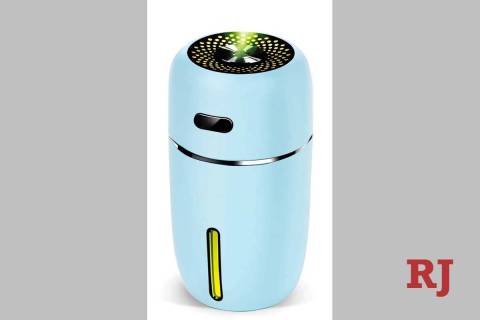