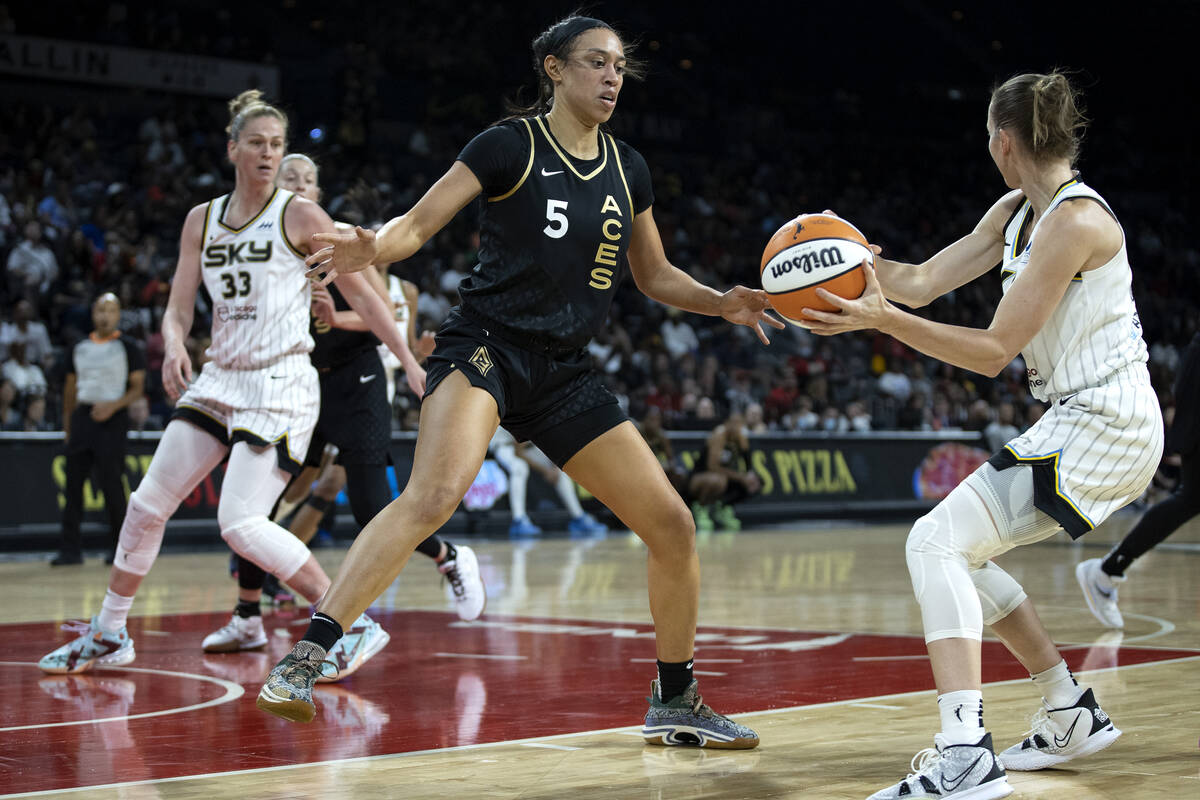 Forward Dearica Hamby has agreed to a two-year contract extension with the Aces, people familiar with the situation confirmed.

The eight-year veteran, named a WNBA All-Star on Tuesday for the second time, was drafted in 2015 by the San Antonio Stars, who relocated to Las Vegas in 2018. The two-time Sixth Player of the Year is averaging 12.8 points and a career-high 8.9 rebounds this season in her return to the starting lineup under coach Becky Hammon.

Hamby is the third Aces starter to sign a new deal this season. Fourth-year wing Jackie Young and eighth-year guard Chelsea Gray also signed two-year extensions, tying all three to the Aces through the 2024 season. 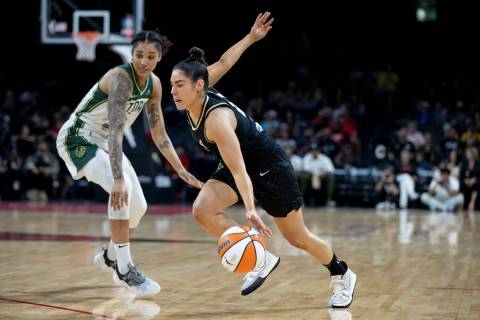 The Aces clinched the No. 1 seed for the WNBA playoffs with a victory over the Seattle Storm on Sunday at Michelob Ultra Arena. 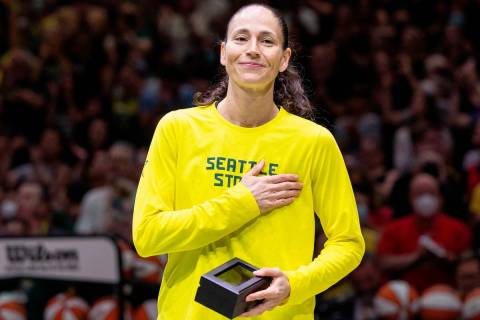 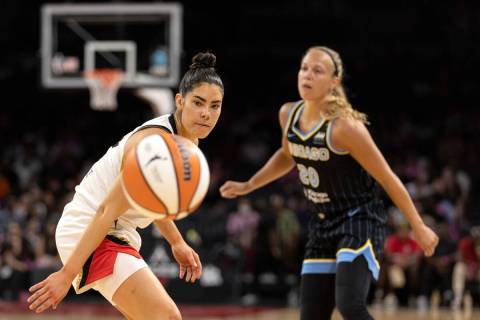 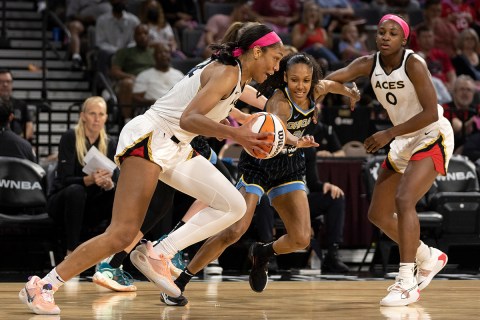 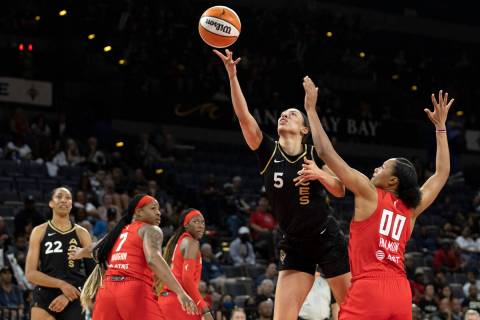 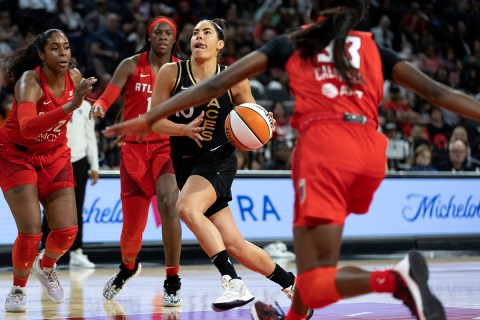