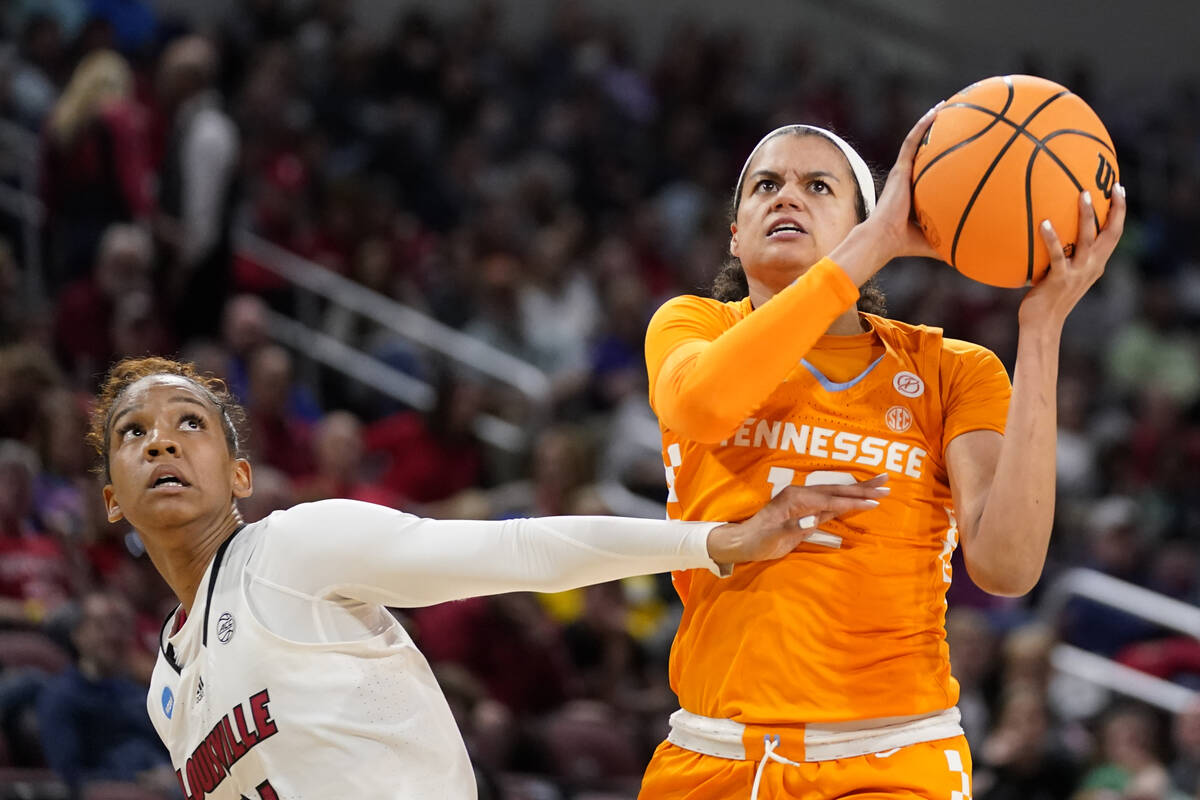 Tennessee's Rae Burrell, right, heads to the basket as Louisville's Kianna Smith defends during the second half of a college basketball game in the Sweet 16 round of the NCAA women's tournament Saturday, March 26, 2022, in Wichita, Kan. (AP Photo/Jeff Roberson) 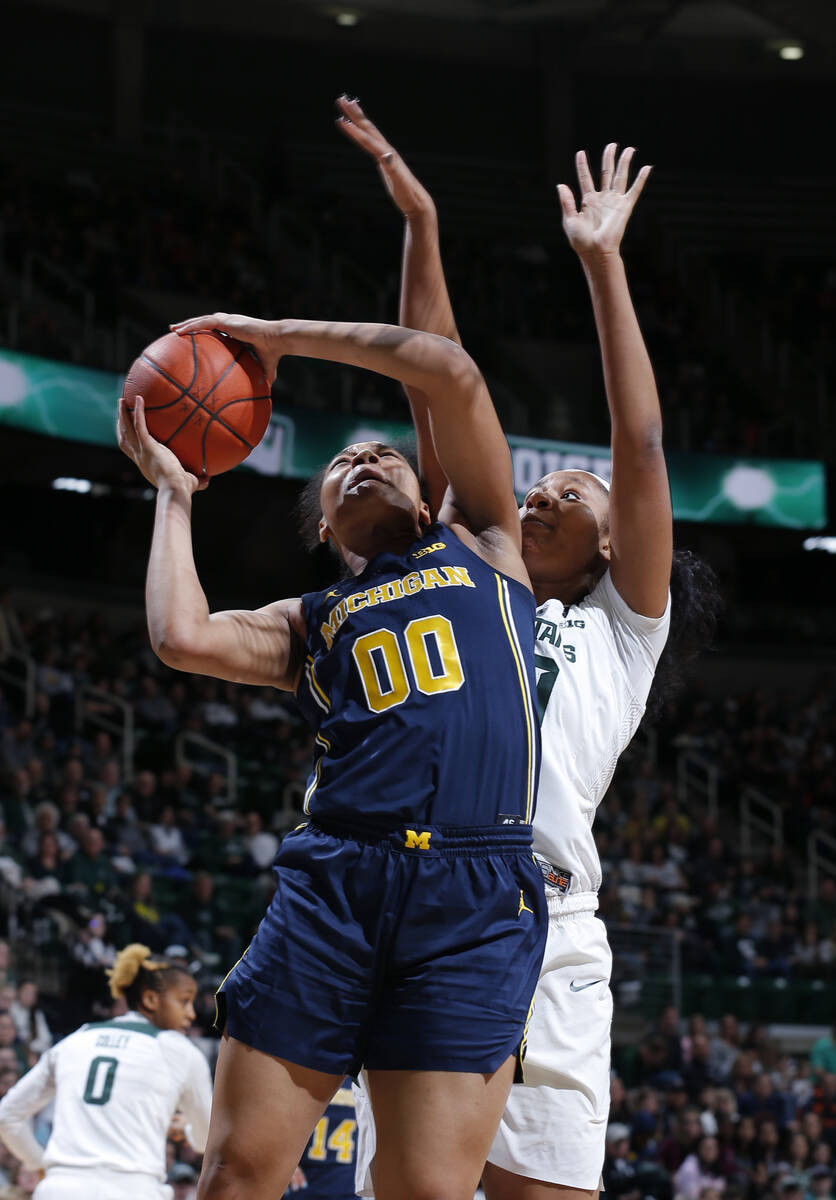 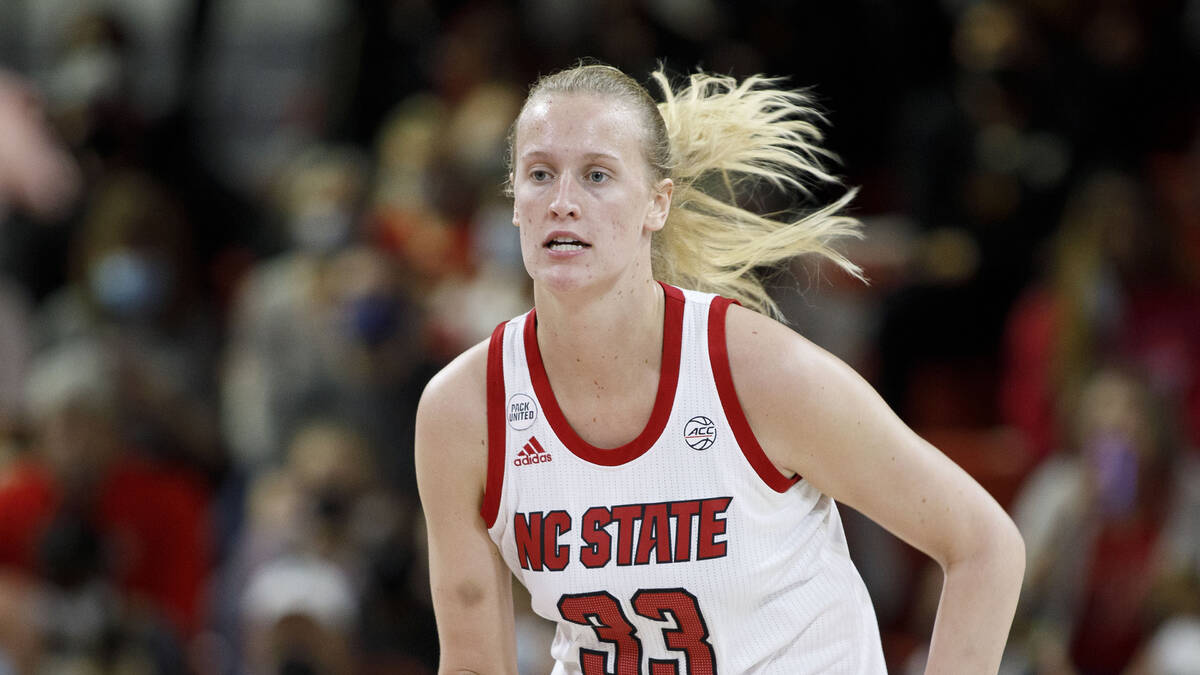 Las Vegas acquired the Nos. 8 and 13 picks from the Minnesota Lynx for its first- and second-round selections in the 2023 draft. The Aces already had the Nos. 11, 23 and 35 picks.

The draft, which starts at 4 p.m. Monday in New York and will be televised on ESPN, will give Las Vegas an opportunity to bring some youthful energy to a veteran group.

“There are talented women in this draft that could really change the trajectory of a franchise,” Aces president Nikki Fargas said before the team made the trade with Minnesota.

“We want players in this draft who understand when you come and play for Becky Hammon — play for the Aces — we’re playing for championships here,” Fargas said.

It’s been a unique offseason for the Aces. The team hired Hammon in December. During the evaluation process, Fargas and her staff have been in constant contact with their new coach about the potential picks while Hammon finishes her obligations with the San Antonio Spurs.

Another decision-maker entered the equation Friday when Las Vegas announced the addition of general manager Natalie Williams, who will fill the void left by two-time WNBA Executive of the Year Dan Padover. He left after the 2021 season to take the same job with the Atlanta Dream.

Despite the hiring being made public just three days before the draft, Williams already has been involved in the drafting process. She’s been in several meetings with Fargas and chief business development officer Jennifer Azzi. The team has already made moves, waiving second-year guard Destiny Slocum, the No. 14 pick in the 2021 draft.

“We’re excited about the players that we could still get later in the rounds and really just trying to fill in some gaps in our roster that we feel like we need,” Williams said.

Specifically, Williams wants to add either a big wing or a stretch-four, either in the draft, free agency or by picking up an undrafted player via training camp invitations.

With more than 100 players declared for the draft, there are certainly options for the Aces. Fargas also pointed out that the class is more polished and experienced than most. Several players have played college basketball for five years after the NCAA granted an extra year of eligibility to athletes during the COVID-19 pandemic.

Fargas said the large number of prospects shows the need for the 12-team WNBA to expand, something players have called for in recent years as young players are finding it increasingly difficult to make a roster.

Fargas also thinks more players should have been invited to the draft beyond the 12 prospective first-round picks.

“It’s another way to expose more of this talent in the women’s game,” she said.