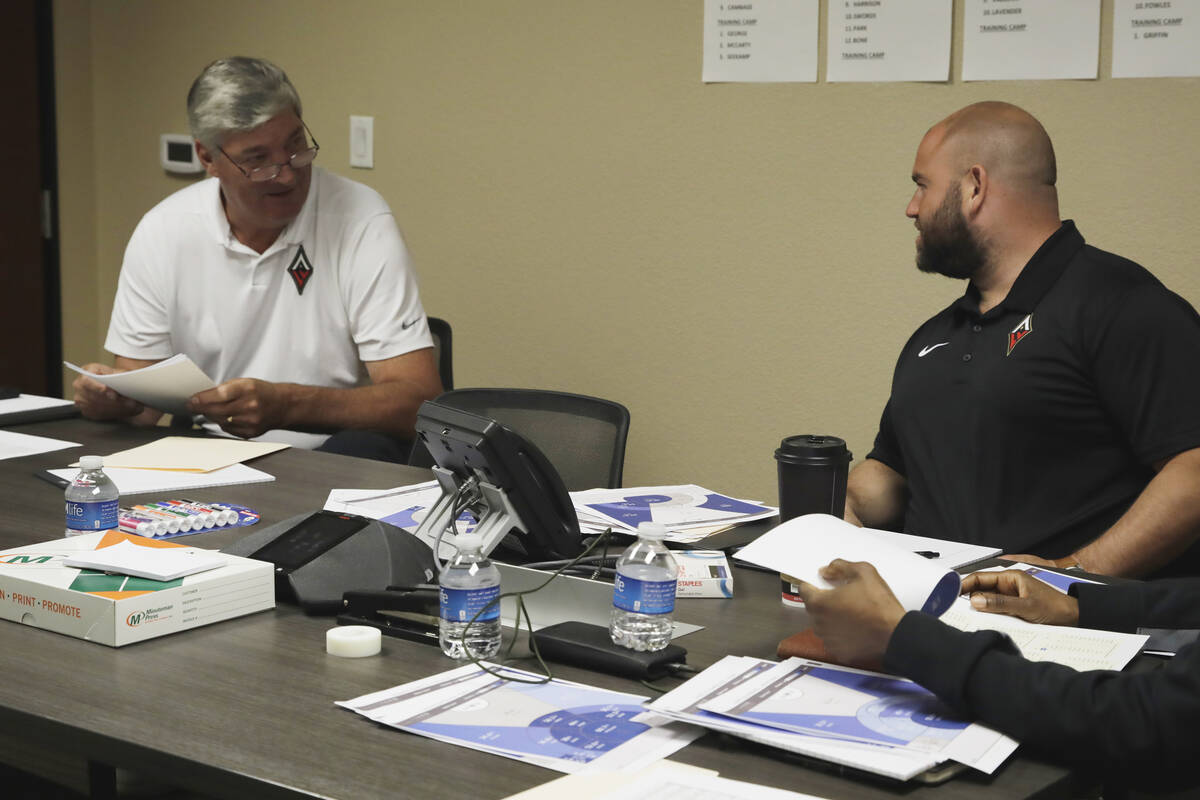 “We set out to create a leadership group with experience building winning teams underpinned by a values-based culture,” Larry Gottesdiener, owner and chairman of the Dream, said in a statement. “Dan is one of the most well-respected executives in the WNBA with a track record that speaks for itself.”

Padover worked for the WNBA’s New York Liberty before being hired by the Aces in December 2018. He’d also worked previously for the NBA’s Philadelphia 76ers and the Rutgers University women’s basketball program.

Aces president Nikki Fargas expressed her gratitude for the work Padover carried out during this tenure with the team, but didn’t note if a search for his replacement was yet underway.

“Dan was instrumental in the success of the Las Vegas Aces franchise,” Fargas said in a text message to the Review-Journal. “He did a tremendous job to position the Aces to compete for championships. With this next chapter for Dan, we wish he and his family the best.”

“To build an organization from the ground up with new ownership and new leadership in a top-ten market like Atlanta is such a unique and exciting opportunity,” Padover said in a statement. “My ultimate goal is to help create a model WNBA franchise and bring a championship to the city. Rebuilds don’t happen overnight, but this organization is now uniquely positioned to create a winning culture.” 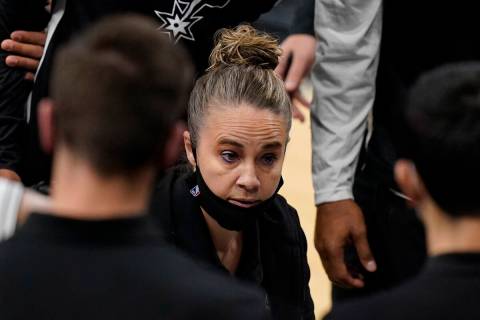 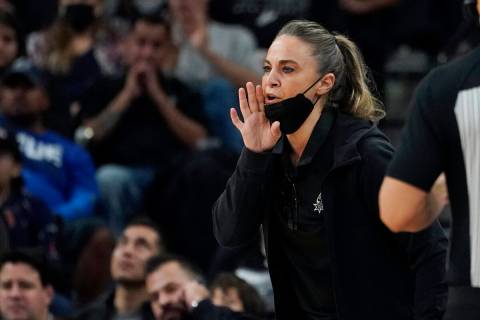 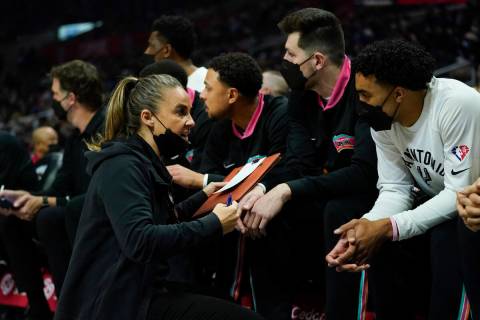 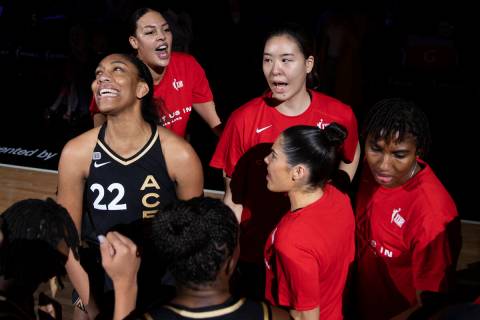