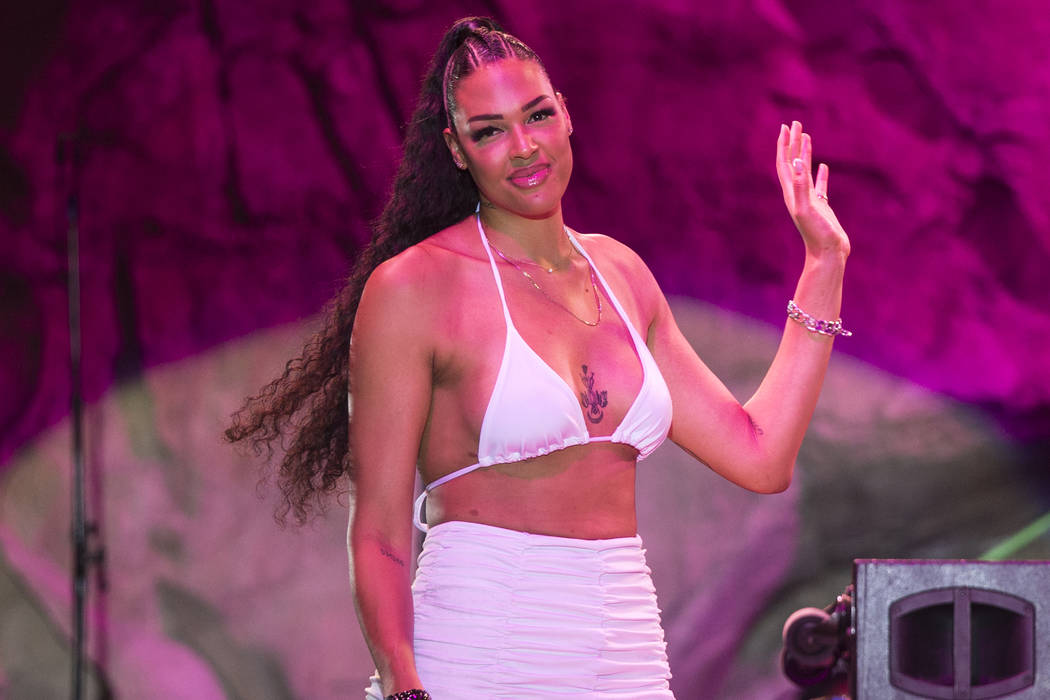 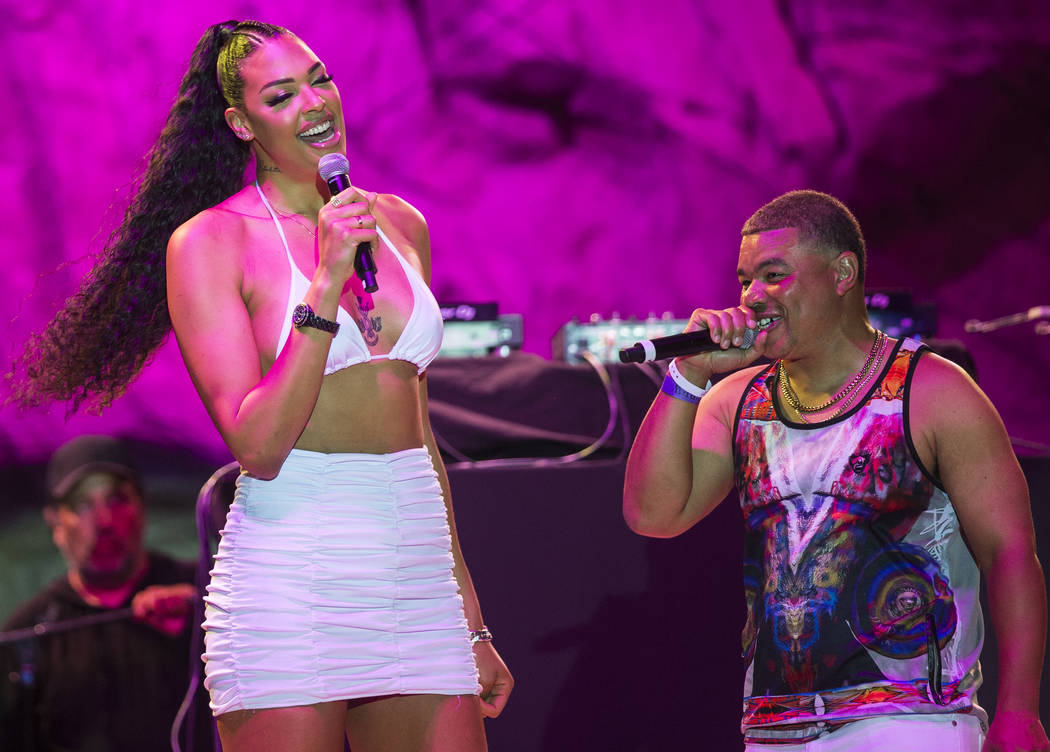 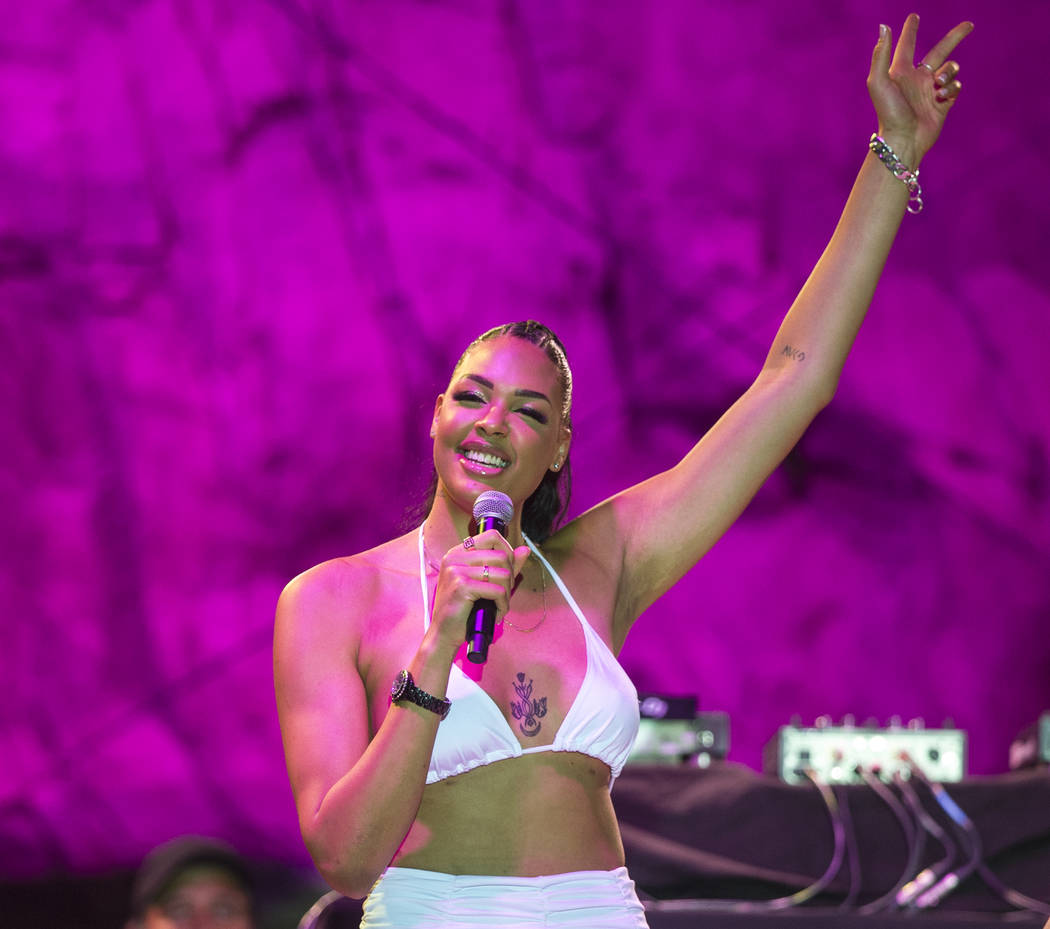 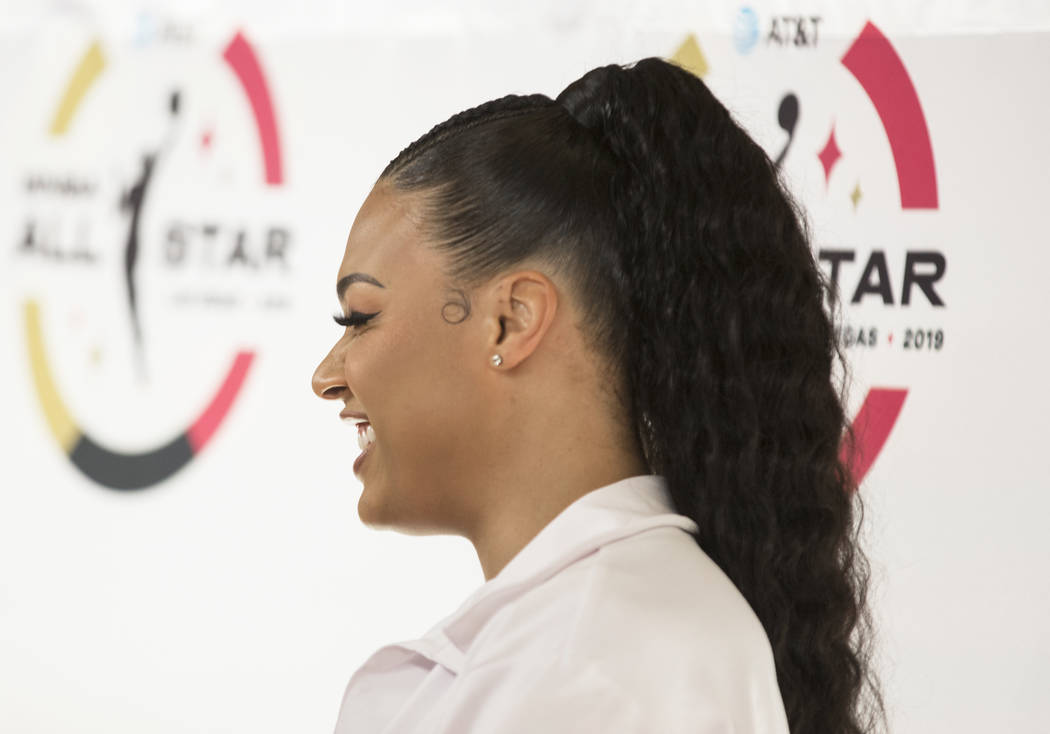 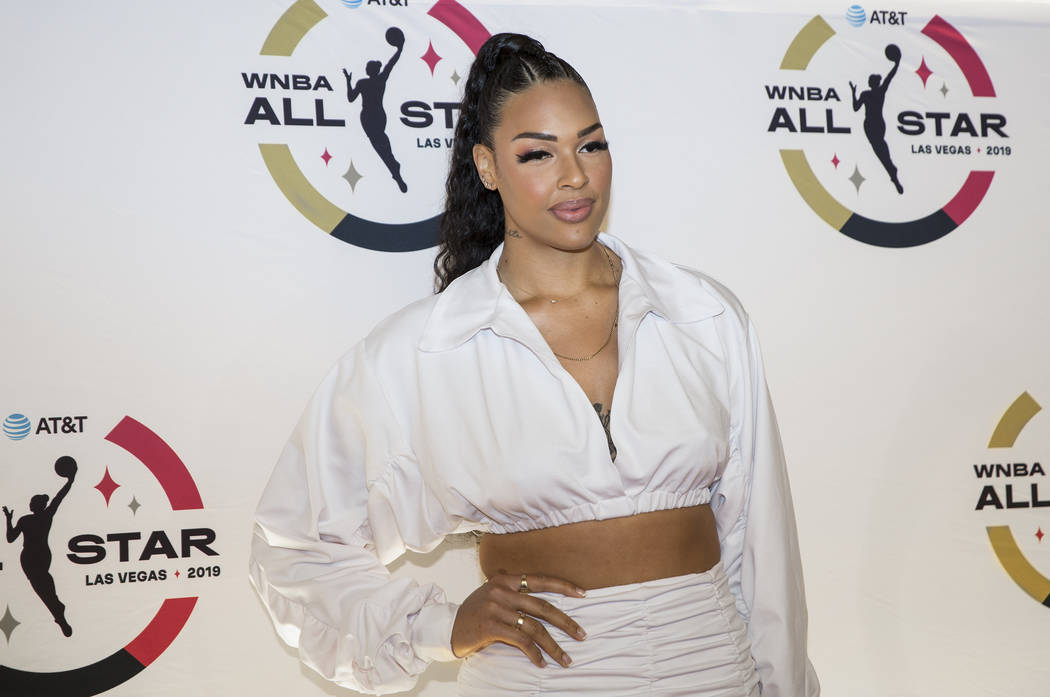 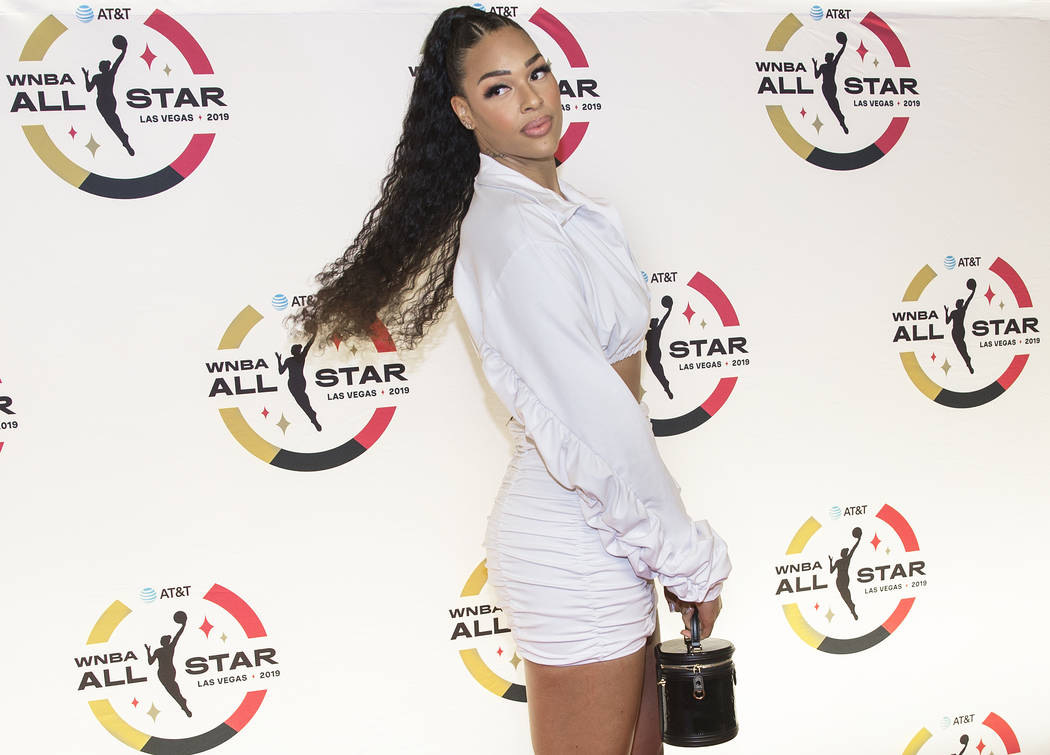 Aces center Liz Cambage recalled posting to her Instagram account in April and citing her location as Los Angeles — well before her trade to Las Vegas.

Instead, she was there for a photo shoot.

Cambage is one of 21 athletes featured in ESPN The Magazine’s 11th annual body issue, which showcases their physiques without clothing. The photo gallery will be available online Wednesday and in print Friday, but Cambage said she had forgotten about it until it was mentioned during an interview after practice.

The 6-foot-8-inch All-Star center was photographed for the magazine in Los Angeles inside the iconic Milk Studios. She hasn’t seen the photos, but spoke to the Review-Journal about her decision to pose for the project.

“It was pretty crazy. I was naked in front of like 15 to 20 people,” said Cambage, who also models on social media. “It’s the biggest shoot I’ve ever done.”

RJ: The gallery comes out this week. What type of reaction are you hoping to get? Does it matter to you what other people think?

Cambage: I don’t know. … It just conveys a totally different side of me, I guess. I think we live in a world as well (where) nudity is so sexualized. This is just showing you my power. My naked body isn’t a sexual thing. It is my identity, and it’s mine. And that’s something I get really frustrated with, is like people think showing skin is you trying to be a sexual object or trying to sexualize everything. It’s like, no, I’m just enjoying the sunshine, or I’m enjoying the beach or I’m proud of my body. I think that’s something I’m really proud of as well, being able to bare my skin and not oversexualizing anything. I’m looking forward to that.

RJ: This isn’t something you had to be a part of. Why did you choose to do this?

RJ: Was the process empowering for you? And if so, in what ways?

Cambage: Definitely, because I feel like my whole career — especially as a teenager and in my younger 20s — I always struggled with being an athlete that doesn’t have a six pack (abdomen) or isn’t ripped or slim like the other girls. Being a thicker post player, and being someone who grew up with self-confidence issues, it’s pretty empowering that I’ve been chosen as this figurehead of basketball in my sport. They see my body as beautiful and powerful, and they want to put that out there to the world.

RJ: What are you nervous about?

Cambage: About the whole world seeing my butt (laughs). Even though, I said this at dinner the other night, and my agent was like, ‘Liz, you really should be putting it all out there on Instagram. I don’t know why you’re nervous.’ I was like, ‘You’re right.’ … I have no control. I think that’s why I’m nervous. I know my angles when I take Instagram photos, but this is out of my control, so it’s scary.