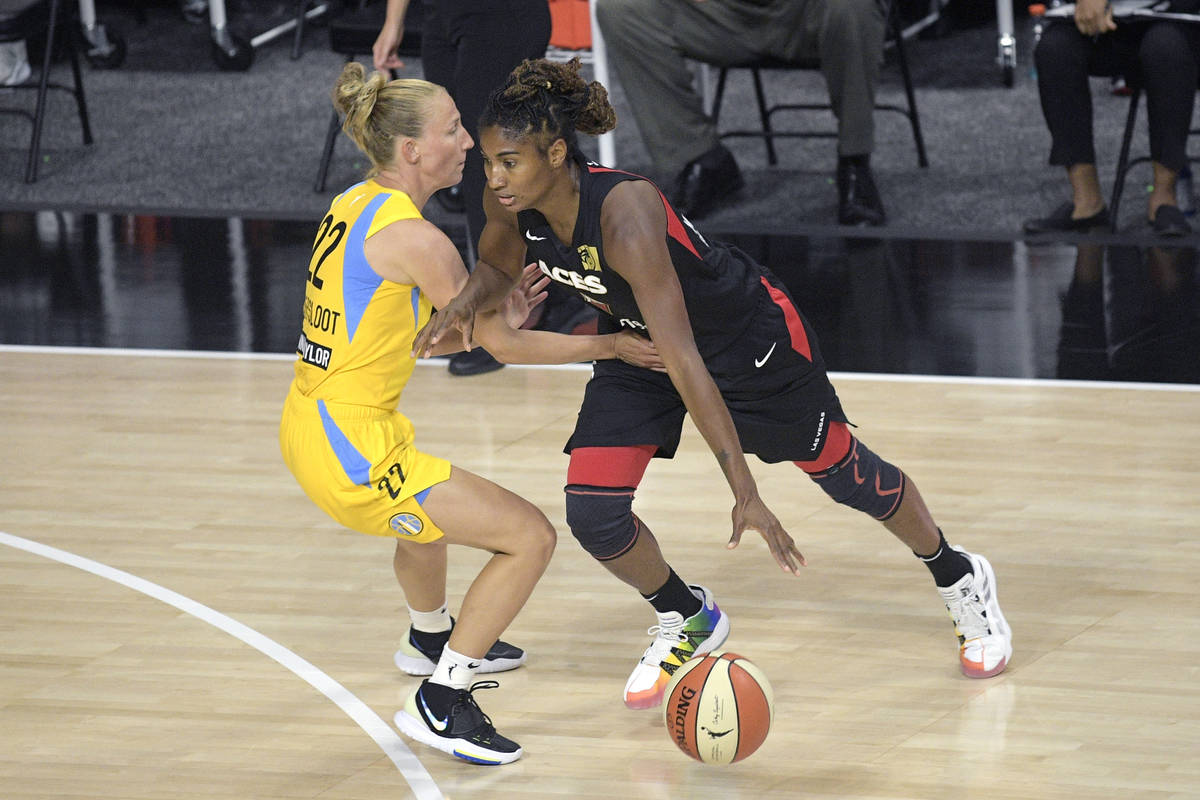 About the Dream: Atlanta opened with a 105-95 win over Dallas on Sunday. Monique Billings had 30 points and 13 rebounds, and the Dream benefited from a 30-for-34 performance from the free-throw line and shot 54.8 percent from the floor. Aces coach Bill Laimbeer said he expects Atlanta to push the tempo throughout.

About the Aces: Las Vegas had a nine-point lead with less than five minutes left against Chicago, but let it get away in an 88-86 loss. Angel McCoughtry shined in her team debut with 25 points and eight rebounds, and A’ja Wilson added 22 points and 11 rebounds. The Aces went 0-for-5 on 3-pointers.