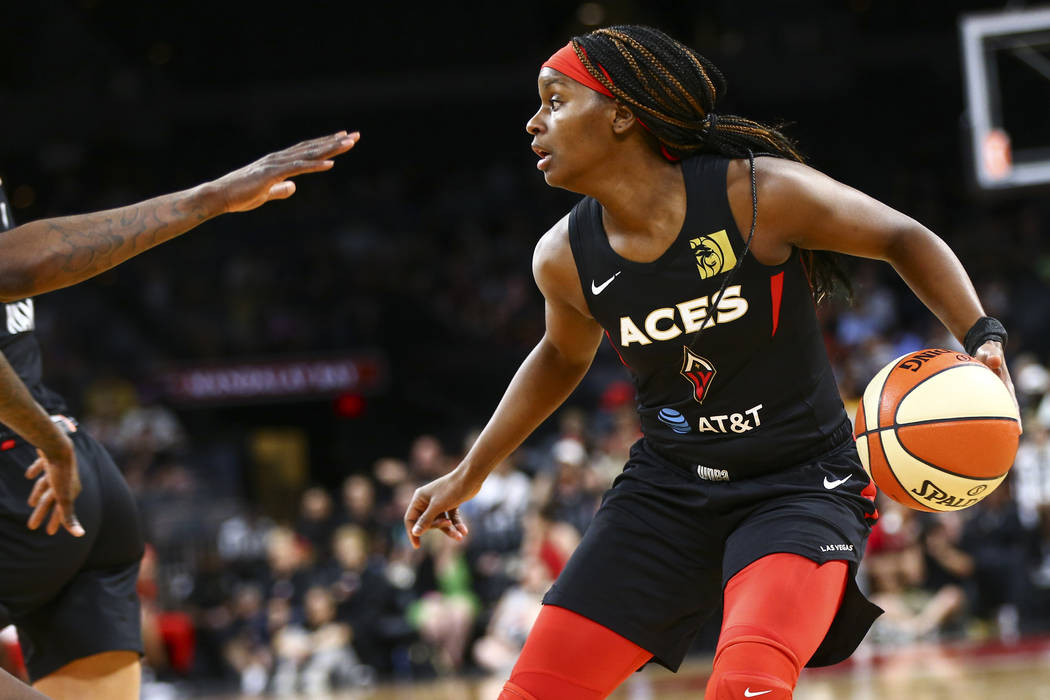 The team acquired Rodgers in April from the New York Liberty in a three-team trade that sent forward Nia Coffey to the Atlanta Dream.

Rodgers averaged 3.4 points in 11.6 minutes per game for Las Vegas last season. She has averaged 7.4 points and shot 34.9 percent from 3-point range in seven WNBA seasons.

“Sugar is a premier three-ball threat, as well as a solid defender who knows our system,” Aces coach Bill Laimbeer said. “Sugar has also embraced the Las Vegas community and is the type of player and person that we want representing the Aces.”

The Aces also have signed five-time All-Star wing Angel McCoughtry and three-time All-Star point guard Danielle Robinson during free agency. They opened as a 3-1 favorite at the Westgate to win the WNBA championship.