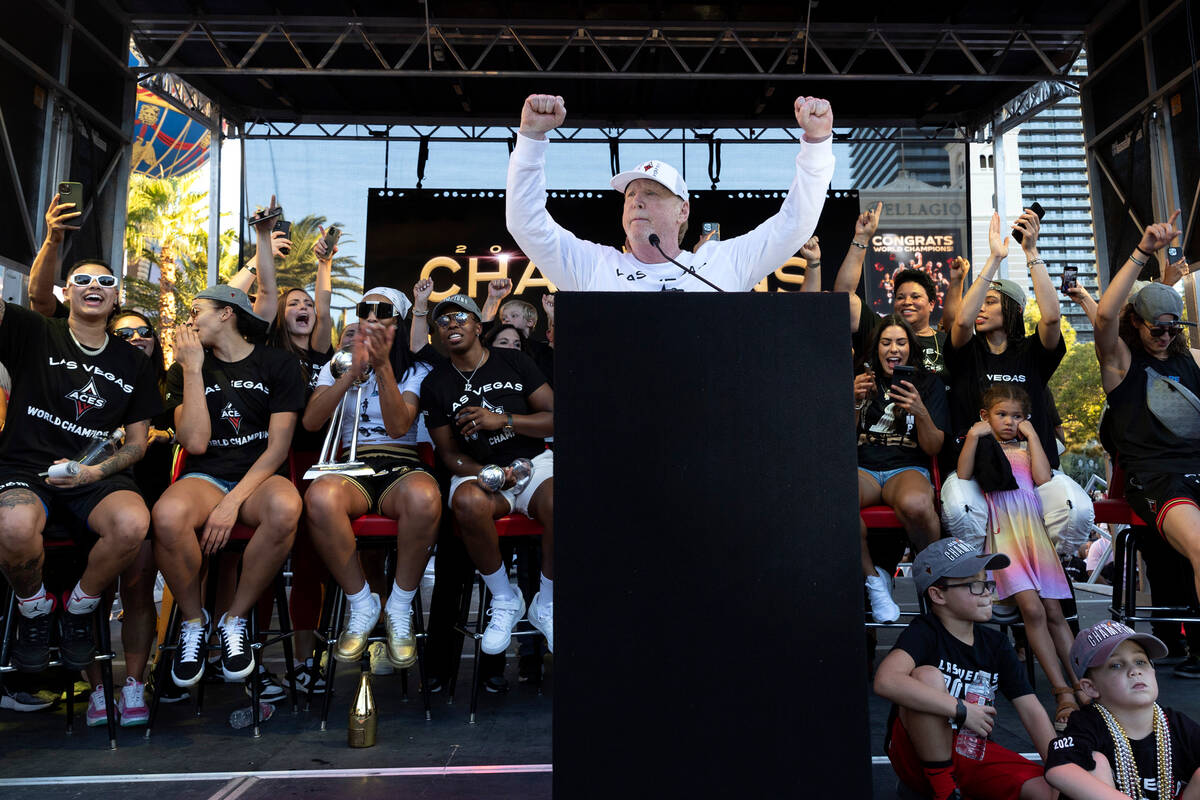 New details have been revealed about the Aces’ Henderson training facility, which is set to open in March before the team begins defense of its WNBA title.

The 80,000-square-foot facility will be located at Matter Park, across the street from Raiders headquarters and the Intermountain Healthcare Performance Center on land owned by Matter Real Estate Group.

“This training facility has been developed to provide the best tools and equipment available to support our continued dominance,” Aces president Nikki Fargas said in a release. “With this facility, we are setting a standard for women’s sports as well as ensuring that the Aces will remain the team to play for in the WNBA.”

The facility will include a training room, weight room, hydrotherapy space, physical therapy area, locker rooms and a lecture hall. It will also include player and alumni lounges, along with an on-site day care center.

The facility was first announced in February 2021 shortly after Raiders owner Mark Davis bought the team from MGM Resorts. At the time, Davis told the Review-Journal he wasn’t going to purchase the organization unless he was able to find a permanent home for the team.

Aces general manager Natalie Williams told the Review-Journal that the facility will include two full basketball courts. She said the team plans to move into Matter Park some time in March.

The Aces’ training facility arrives at a time when several professional women’s sports teams are beginning to open their own practice facilities. The NWSL’s KC Current opened the first purpose-built training complex for a woman’s professional sports team in the U.S. in June 2022. The WNBA’s Seattle Storm also announced plans in March to build their own practice complex.