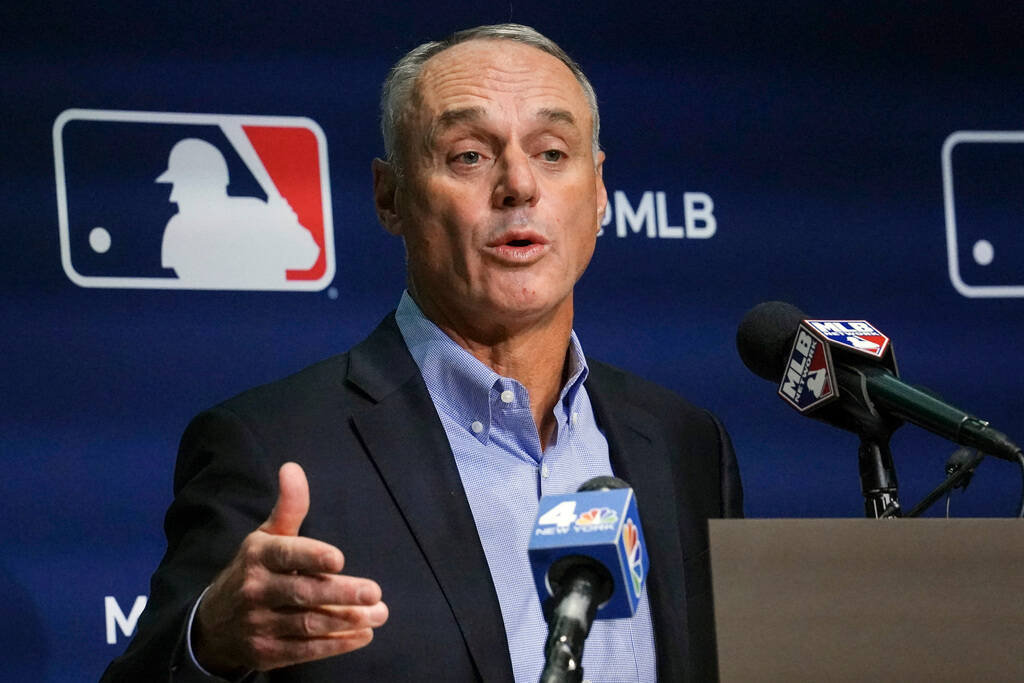 SAN DIEGO — The Oakland Athletics will have their relocation fee waived if they decide to move to Las Vegas, and MLB Commissioner Rob Manfred says 2023 is a big year when it comes to the future of the franchise.

The A’s have played at the Coliseum since 1968, and their lease expires after the 2024 season. After withdrawing plans for ballparks in Fremont and San Jose, the team announced in November 2018 it had found a waterfront location for a new ballpark at Howard Terminal, close to the Jack London Square neighborhood.

But the city of Oakland missed a key October deadline for finalizing an agreement with the A’s on the $12 billion project. The A’s also have been exploring a move to Las Vegas.

“We’re past any reasonable timeline for the situation in Oakland to be resolved,” Manfred said from baseball’s winter meetings.

Under Major League Baseball’s March labor agreement with the players’ union, the A’s exemption from being a paying team in the league’s revenue-sharing program would end for 2024 if the team doesn’t have a binding agreement with Oakland or another city for a new ballpark by Jan. 15, 2024.

“They need to have a deal by then, so this is a very, very important year,” Manfred said. “If Oakland wants to keep the A’s, they need to figure out a way to get a deal in front of the A’s that’s acceptable to (owner) John Fisher.”

When it comes to baseball’s other pressing stadium situation, Tampa Bay announced last week that it had submitted a bid to redevelop Tropicana Field and surrounding land on the edge of downtown St. Petersburg.

The Rays’ proposal — partnering with a real estate investment and development firm — was among four bids submitted to the city by Friday’s deadline. A developer is expected to be selected by the end of January.

Manfred said Rays principal owner Stuart Sternberg “is trying to explore all of the available options in the Tampa Bay region to get a facility that is a first-class major league facility and improves the economic situation (with) the Rays.”

Manfred also said the Los Angeles Angels hope to have their sale resolved by opening day. He had no update on the sale process for the Washington Nationals, only referring to multiple possibilities looking at financial information. 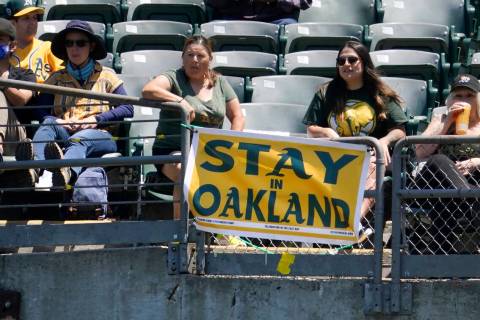