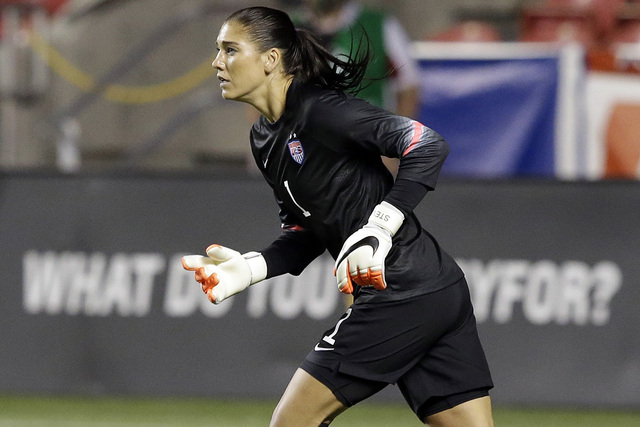 Attorney Todd Maybrown filed his request in Kirkland, Washington, Municipal Court, claiming that the victims in the case have not allowed depositions that were granted the defense.

Solo was charged with two misdemeanor counts of fourth-degree domestic violence assault following an altercation with her half-sister and nephew at a party in June.

Solo has pleaded not guilty. She claimed in the documents filed Wednesday that she was defending herself against her 17-year-old nephew, who is 6-foot-9 and weighs 280 pounds. She claims she was hit over the head with a broom handle.

Solo’s relatives have claimed she attacked first. Their attorney was not in the office and did not immediately return a message seeking comment.

The trial is scheduled for Jan. 20.