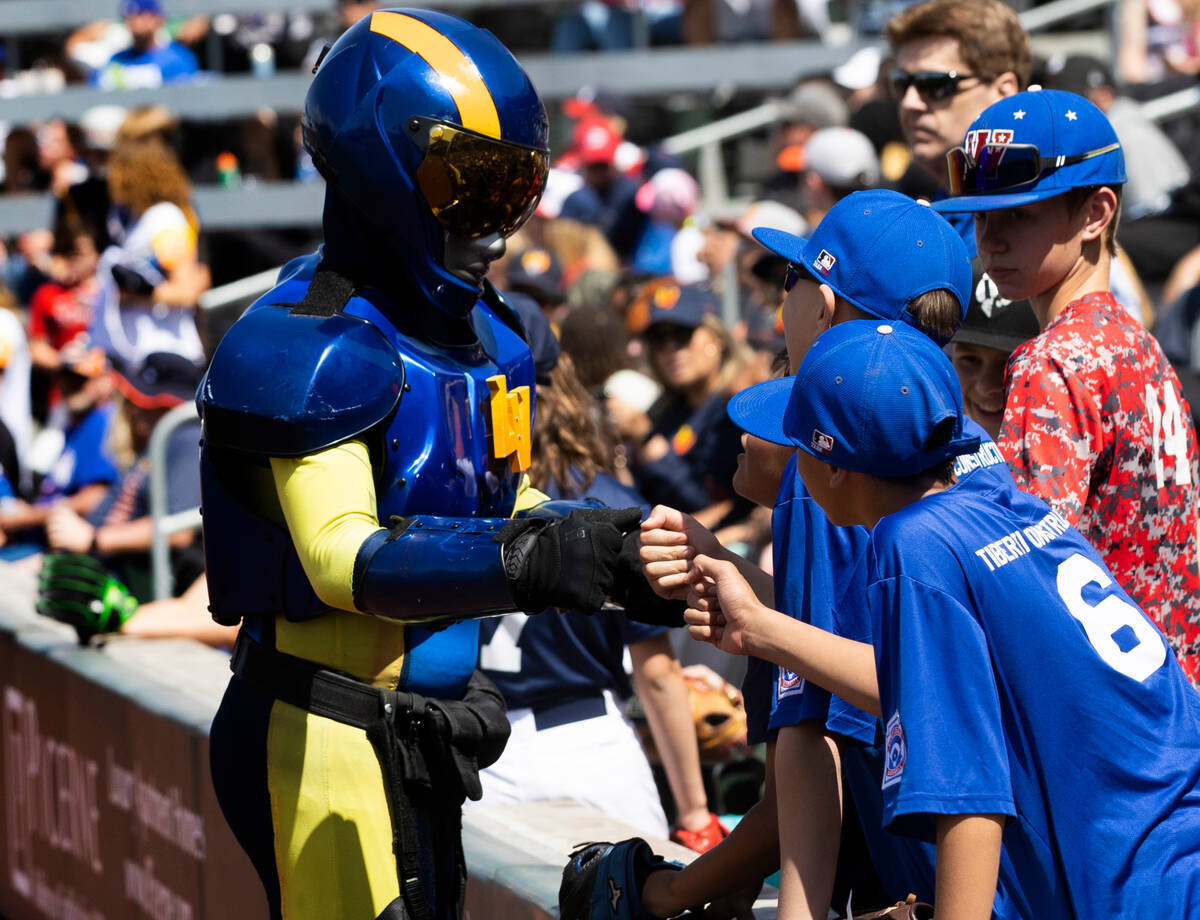 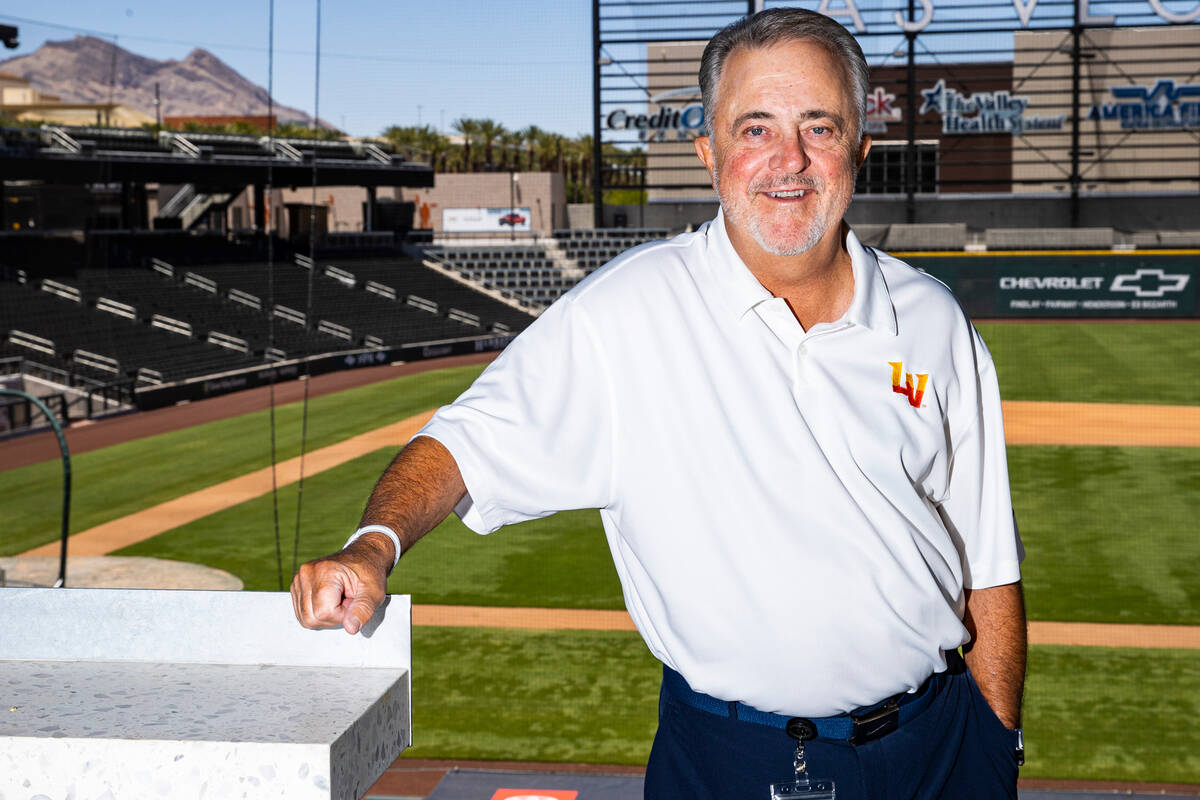 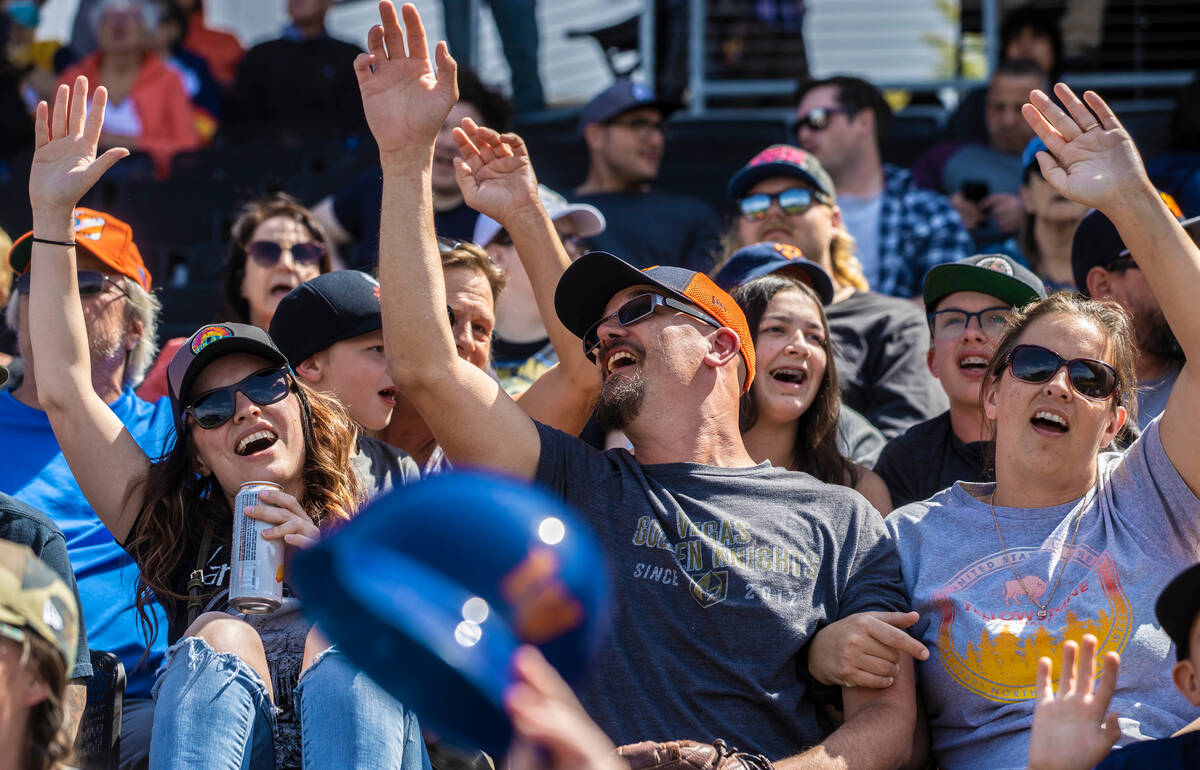 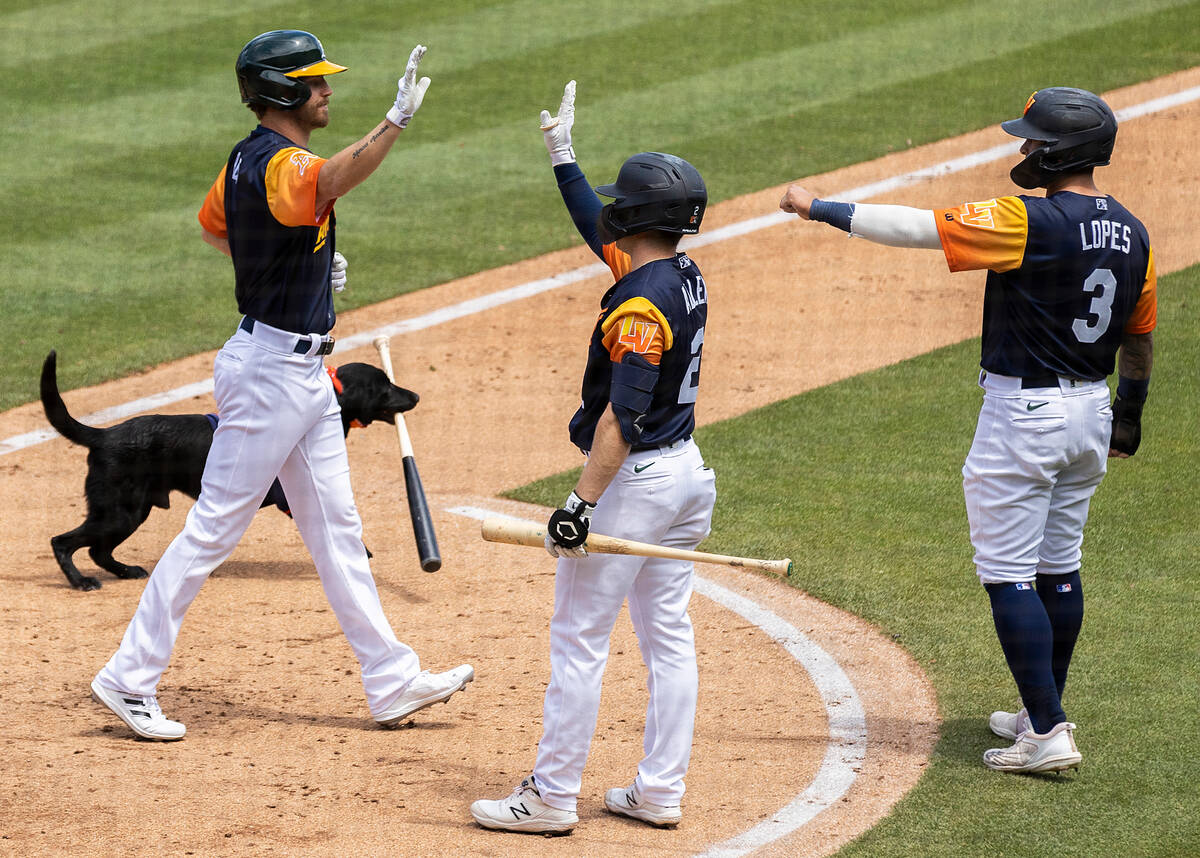 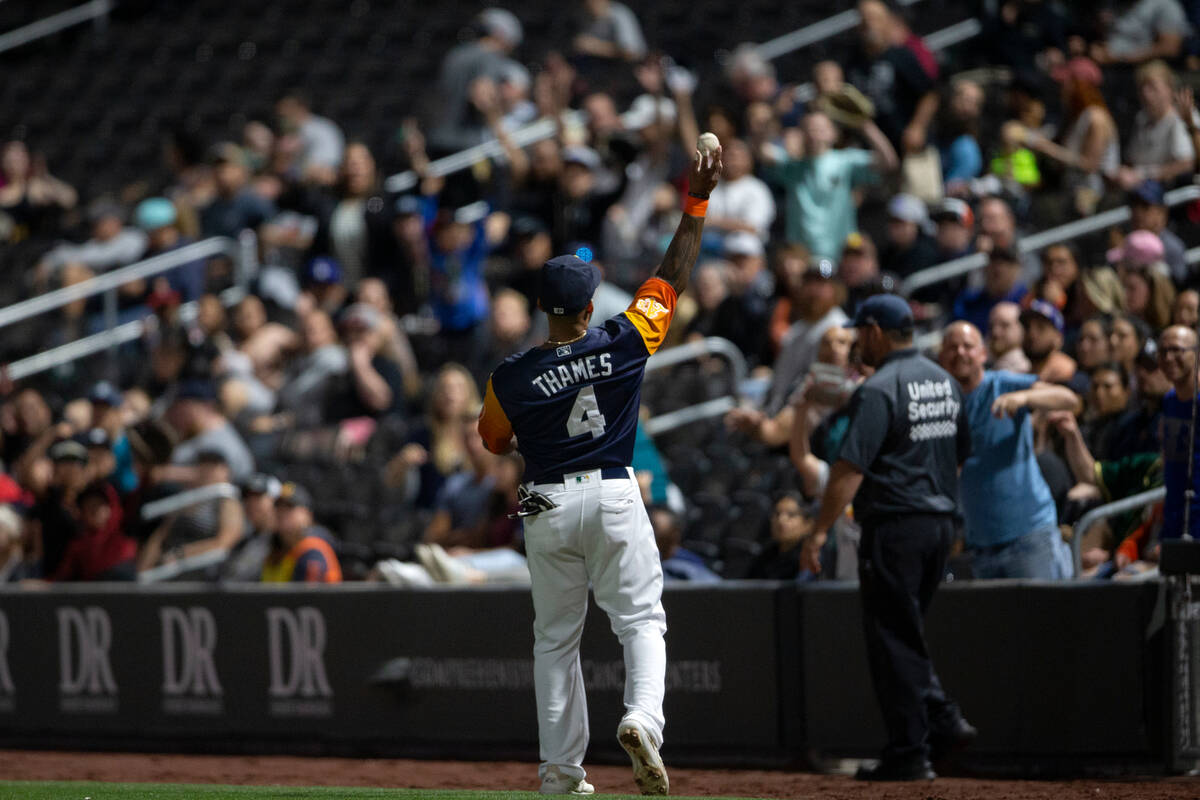 If there’s one thing about this new iteration of the Triple-A Championship that will be played at Las Vegas Ballpark this weekend, it’s that it would have been more exciting with the Aviators in it.

“I was thinking we were going to win 80-some games and we were going to be playing in this championship and the place would be rockin’ … and that’s not happening,” president Don Logan said of the Aviators fading from first place to third in the Pacific Coast League West standings.

After a season-ending loss at Sacramento Wednesday, Logan expounded on what went wrong on the field — and what went right beyond it.

Q: With the parent A’s building for the future, there were more call-ups than usual. Was that the biggest problem in finishing 71-79?

A: The call-ups are part of it, but everybody has call-ups. One of the other things that didn’t get talked about a lot was injuries. The A’s made some significant moves in the off-season … and a lot of the guys they got in those trades got hurt early. So it really really stretched the organization.

Q: Despite the rough second half, the Aviators again led the PCL in attendance (515,221). Maybe wins and losses at the Triple-A level aren’t all that important?

A: People enjoy coming out more when the team wins. What happens on the field is the primary part of why people are here. Now what we do better than anybody is the ancillary parts of coming out here. We’ve got plentiful parking and it’s free. We’ve got the best food and beverage setup in minor league baseball, the best ballpark. We’ve got the pool, party decks and suites for groups, the best (stadium) club. Once you get here and the way we wrap up the activities with traditional minor league baseball stuff makes it fun.

Q: Is the Aviators’ box office success sustainable once the novelty of the new-ish ballpark wears off?

A: I think it is, but the hard part is there are so many more (concurrent) sporting options in the market now — the XFL is coming, the AHL is here, arena football is here and then you’ve got soccer (Lights FC and reports of an MLS expansion team coming). And you’ve got the (WNBA champion) Aces — there’s no better example of what winning does (in attracting fans).

Q: How much of a distraction was talk of the A’s moving to Las Vegas?

A: In a backward sort of way, I think it probably helped. People were talking about baseball a lot more. Getting the newspaper to cover us the way we used to be covered, the way the TV stations used to cover us — it’s not that way anymore. The talk of the A’s moving is very newsworthy. I think the fact we were talking about baseball (in general) is a pretty good thing.

Q: But should the A’s move here, what does that do to the franchise’s viability after 40 years?

A: What I tell everybody internally is that we only control what we can. We’ll do the best putting the games together, working with the A’s to put a competitive team on the field. When and if (the A’s move), we’ll make decisions that are in the best interest of the franchise.

Q: Do you agree that the changes proposed by Major League Baseball and tested by the minor leagues went so smoothly they almost weren’t noticed at Las Vegas Ballpark?

A: I thought the ABS (automated ball-strike cameras and system) was going to be a distraction. I didn’t think it would work as seamlessly as it did. The bigger bases? Nobody would have known the bases were bigger had you not told them. You know I’m a (baseball) purist, but I think the pitch clock is a very positive element to keep things moving along.

Q: Who are some of the guys you are going to miss if they don’t return next season?

A: I’m very fond of Nate Mondou. Nate’s an overachiever, a max-effort guy, he plays all over the place — they stuck him in left field and he hasn’t played there since Little League and he made it work. He’s always got a smile on his face. You can introduce him to kids and he’ll take pictures and sign autographs. Matt Davidson (32 home runs) is another veteran guy who was such a positive influence. Today’s players are a little more self-absorbed, maybe a little bit more entitled, and Matt was like a 31-year-old godfather … not only teaching them how to play but how to act. Those are the kind of guys I miss. 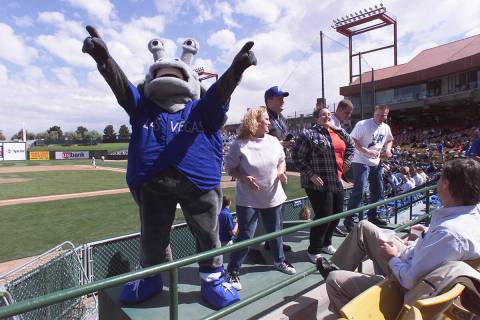