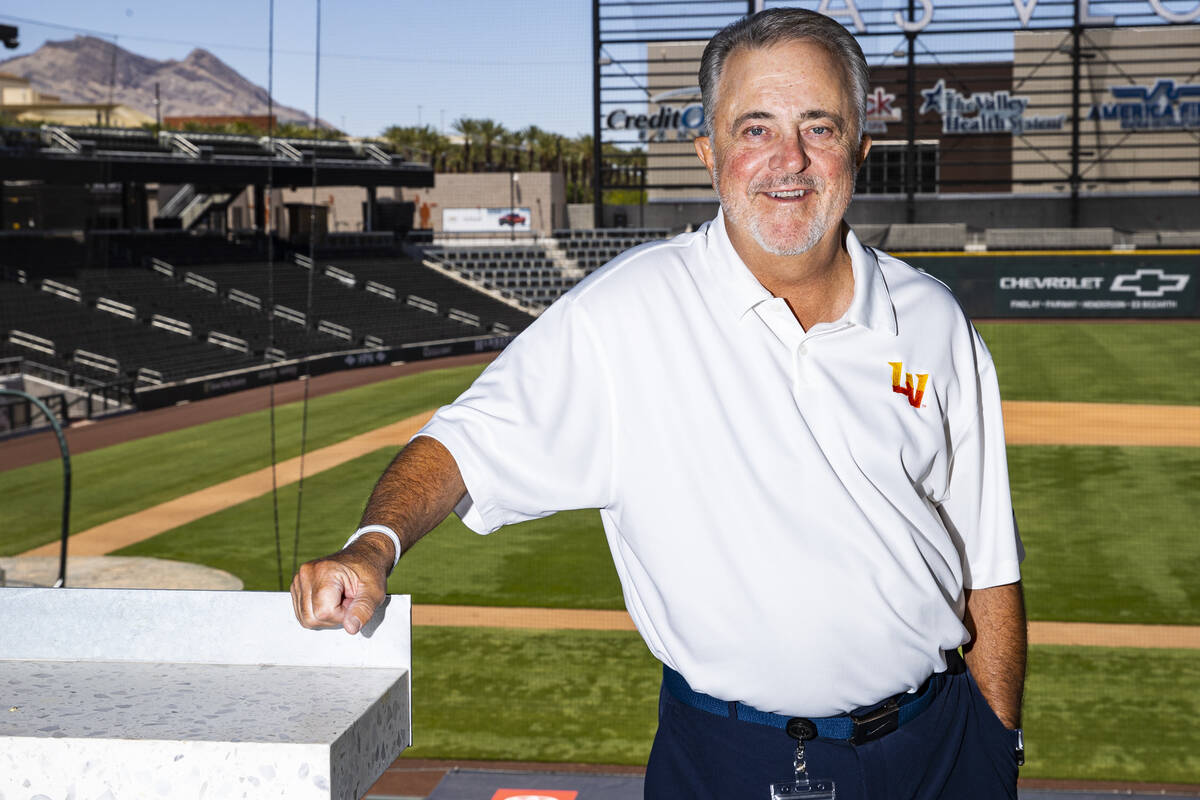 Aviators president Don Logan said the team is on track for its 2022 season and looks forward to a return to normalcy. After a successful first season in Las Vegas Ballpark in 2019, the Aviators could not build off that success when the 2020 season was canceled because of COVID-19.

Last season brought a 130-game campaign that started a month later than the normal Triple-A season. With no capacity restrictions going into 2022, Logan said he’s hopeful the Aviators can have an uninterrupted season.

As fans return, Logan said they will once again experience a special fan-friendly environment.

“We built the facility with the fans in mind and the fans really have responded well to it,” Logan said. “We’re just going to continue to do things the right way, and let people know what we’re doing and having fun.”

Aside from the many features at the ballpark, such as the outfield pool, a wide range of food and beverage options, and giveaway nights, Logan knows the importance of putting a competitive team on the field. He said the Aviators and their parent club, the Oakland Athletics, have developed a productive relationship.

“The primary focus ultimately is on the players,” Logan said. “One of the great things about being an A’s affiliate is that they’re not an organization that goes out and spends a lot of money on free agents. They draft and develop their players. So we’re always going to have a very competitive group of players here.”

The Aviators finished 2021 with a 62-58 record and in third place in the West division standings of the newly formed Triple-A West. Las Vegas begins its 2022 season at Las Vegas Ballpark on April 5 with a six-game homestand against the Reno Aces. 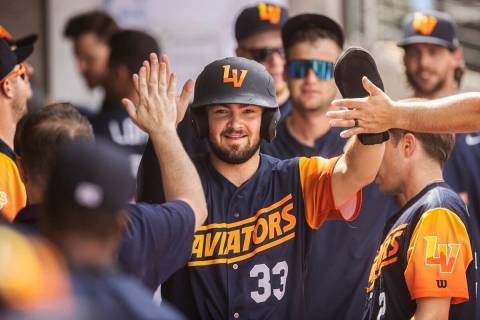 Aviators catcher Shea Langeliers is the Oakland A’s No. 2-ranked prospect after being traded by the Atlanta Braves in the deal for All-Star first baseman Matt Olson. 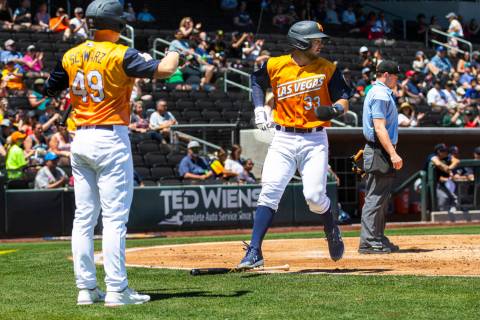 The Aviators lead Triple-A baseball with total attendance of 122,429 and an average of 6,801 — a tad behind the parent Oakland Athletics, who are averaging 7,715. 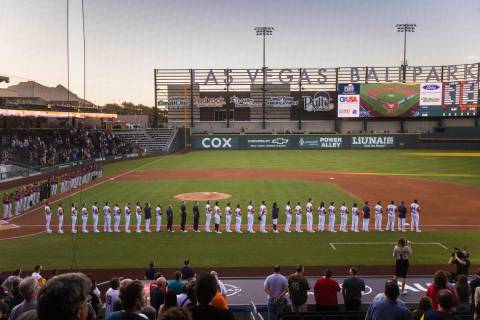 This is a new format that creates more of a final four atmosphere with the Pacific Coast League and International League divisional winners coming to Las Vegas. 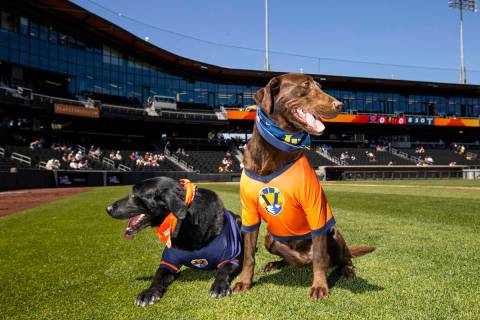 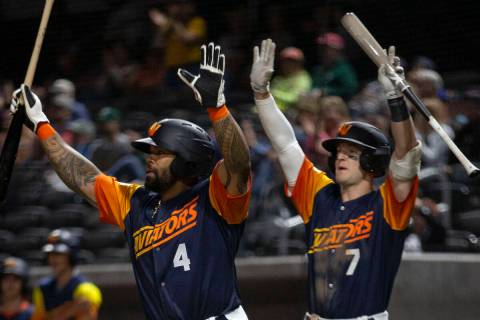 Aviators Top 5: Win some, lose just as many so far
By Ron Kantowski / RJ

Aviators break even in three consecutive six-game series. They can keep streak alive at home against Tacoma. 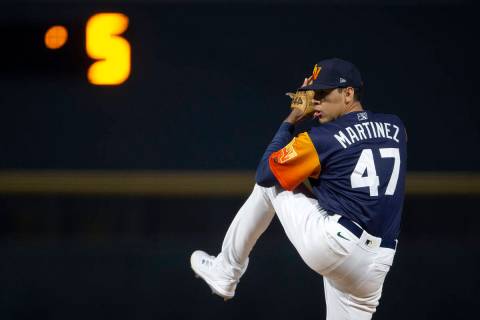 The Aviators are seeing their game times go down with the implementation of a pitch clock that could be coming soon to Major League Baseball. 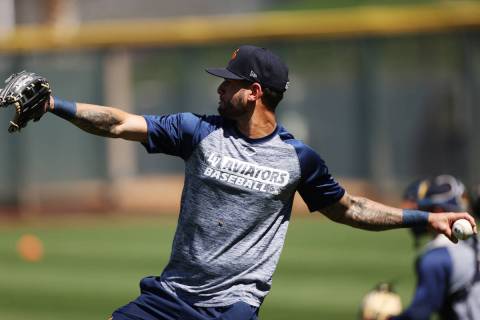 Former A’s top prospect began the current home stand the same way he ended the first one — by hitting a walk-off home run and receiving a Gatorade bath at home plate.