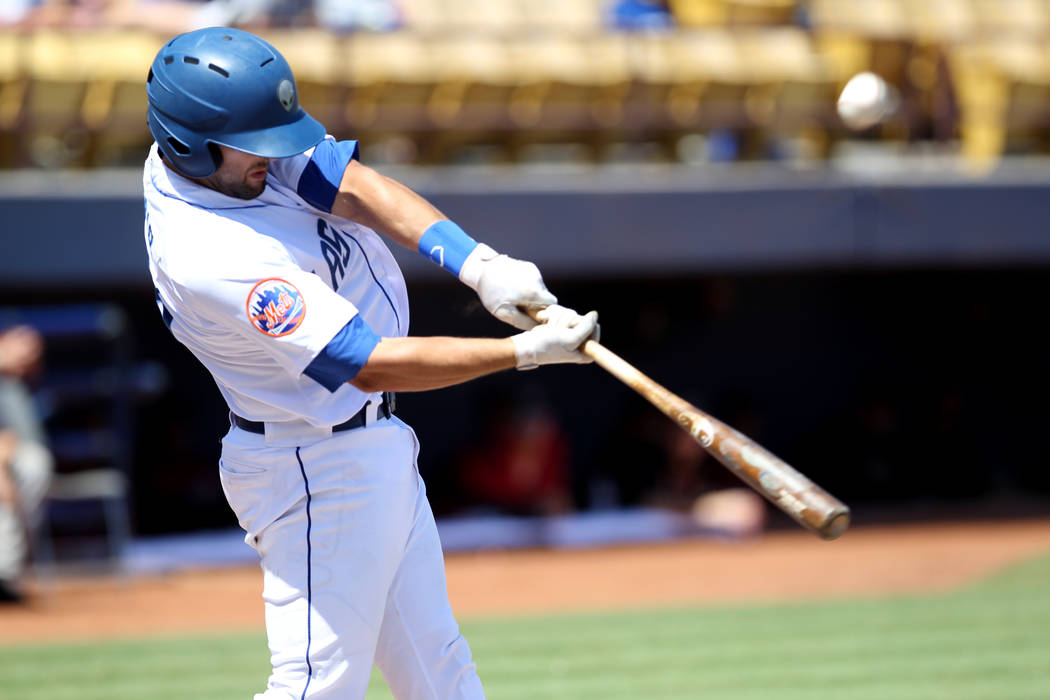 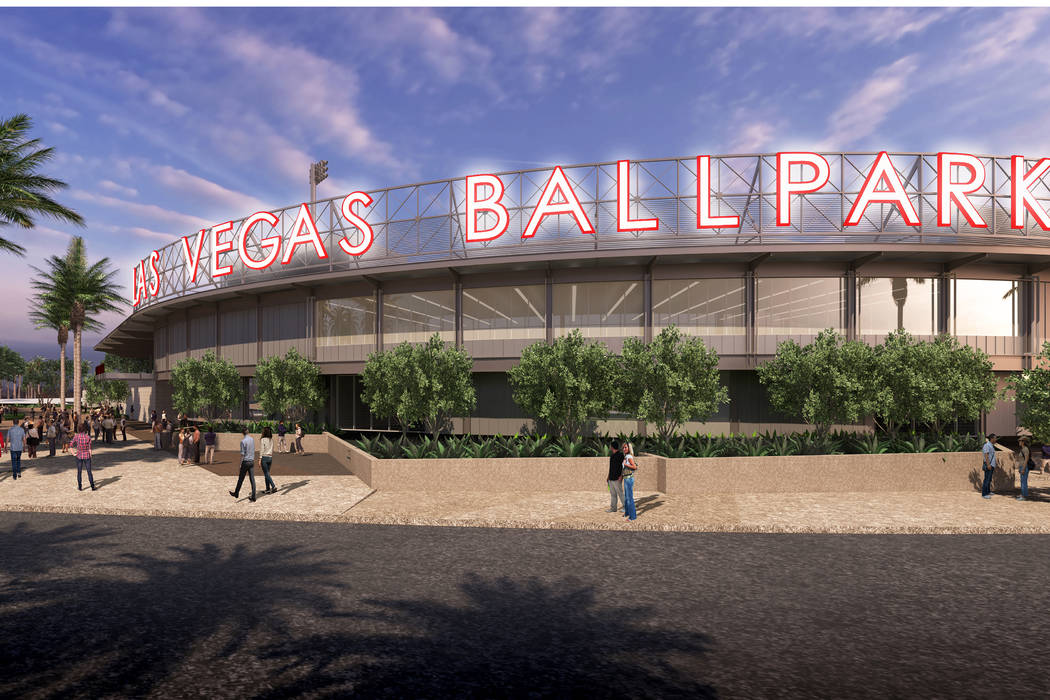 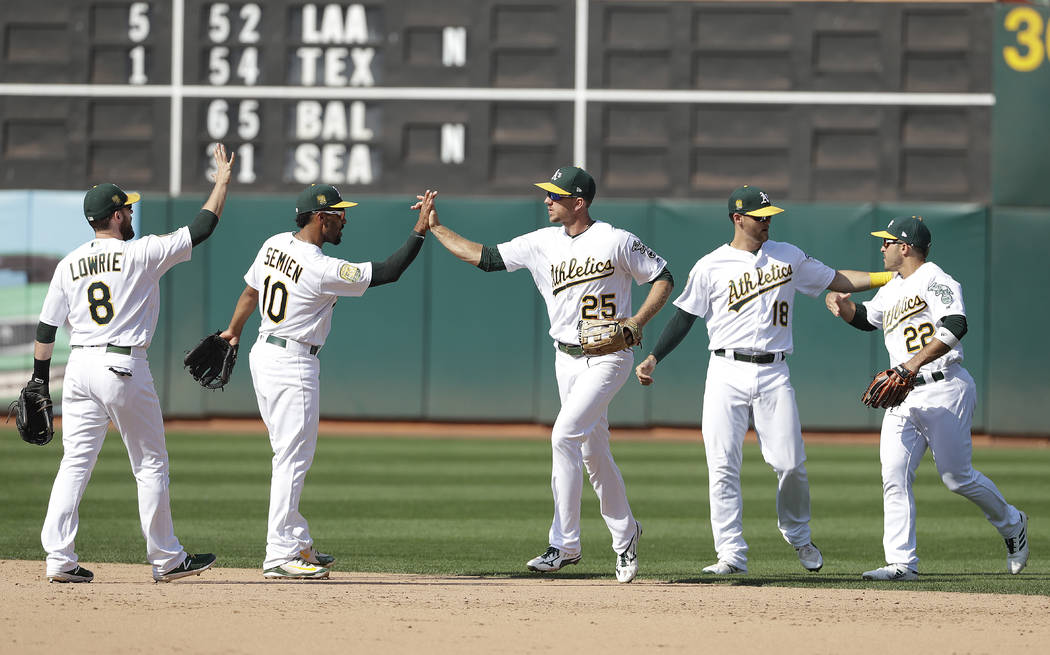 It’s been nearly a year since the New York Mets signaled their intent to leave Las Vegas, buying the Triple-A Syracuse Chiefs.

That means 51s president Don Logan has been asked the same question repeatedly — who will the team’s new affiliation be with? — for nearly a year.

“I’ll be glad it’s going to be over soon,” he said of the affiliation process.

The process — which has already begun — will wrap up within the next few weeks.

The first step for major and minor league teams is notifying the leagues of their intent to reaffiliate. The final day to do so was Sept. 11. Then, between Sept. 12-15, the Office of the Commissioner and the President of Minor League Baseball had to provide a list of teams looking to reaffiliate.

And starting Monday and lasting until the end of the month, major league and minor league teams may begin communicating. Any clubs that haven’t yet signed a new Player Development Contract after that will then be assigned a new partnership. The whole process will be completed by Oct. 7 at the latest.

It’s a process that repeats itself every two years — teams sign two-year or four-year PDCs after even seasons. Last time around, all Pacific Coast League teams stayed put, but this time, there looks like there could be considerable movement.

“I would say that whoever’s interested is probably going to reach out to us I would think,” Logan said.

Five different teams — the Astros, Rangers, Brewers, Nationals and Athletics — have yet to announce a new PDC with their current partner.

The Astros, who are currently in Fresno, California, are widely expected to shift to Round Rock, Texas, because of the Ryan family— headed by Hall of Fame pitcher Nolan Ryan — and their connection to the Astros and Express.

That would leave the Rangers looking for a new home and with Colorado Springs losing its Triple-A classification and San Antonio joining the Pacific Coast League, a Rangers move to San Antonio is expected.

That would mean the Brewers, who are currently in Colorado Springs, would need a new home, as would the Nationals, who will be booted from Syracuse by the Mets.

The remaining team is the Athletics who are currently in Nashville, Tennessee, and could find a more geographically desirable partner in either Las Vegas or Fresno, California, if they wished.

“I did meet with the owners of the (Nationals), not about expansion, but the potential to align with the Sounds to be their Triple-A,” Nashville mayor David Briley told ESPN 102.5 The Game earlier this month. “We’ve heard several major league teams looking at Nashville with the A’s probably trying to get back towards the west coast.”

If the Nationals try to slide into Nashville, the likely two remaining options for Las Vegas would be Oakland or Milwaukee, though the Brewers, who previously were in Nashville could also try to reunite there.

But either way, the speculation will end very soon with one of those teams likely landing in Las Vegas.

“This is a great year. We’ve got a great new ballpark, we’re going to have a name, we’re going to (have) a new affiliate. The one thing we do know is the Mets are leaving so we know we don’t have the Mets anymore,” Logan said. “2019 is going to be a year of firsts so that’s great, it’s fun.”