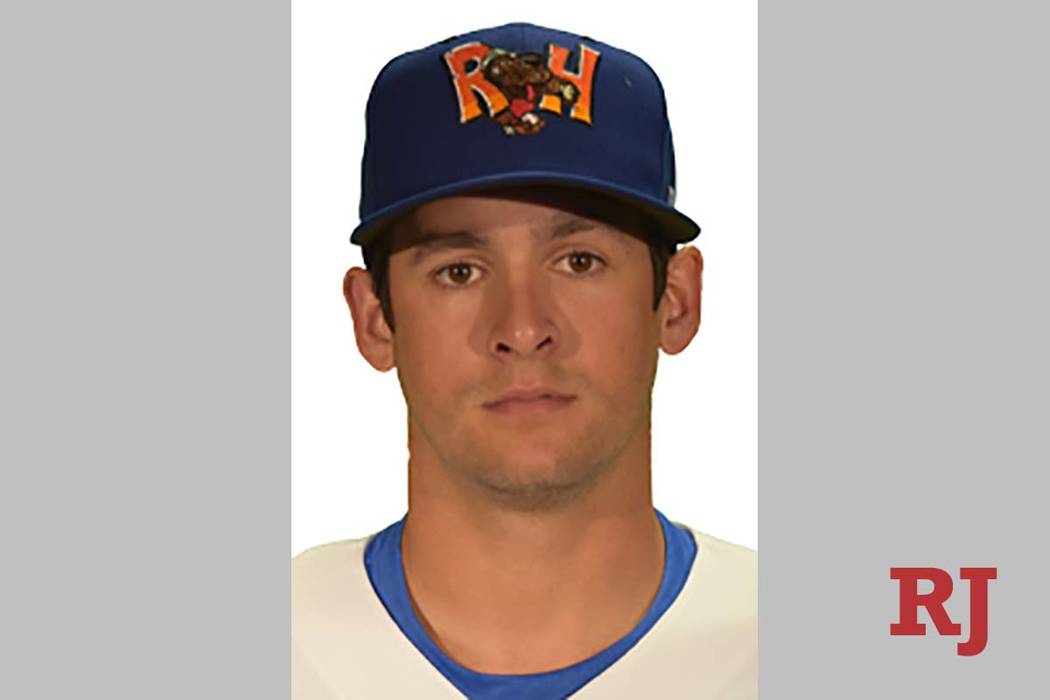 FRESNO, Calif. — Jorge Mateo, Skye Bolt and Tyler Ramirez each drove in two runs as the Aviators concluded a four-game Pacific Coast League series against the Fresno Grizzlies with a 9-7 victory Monday night at Chukchansi Park.

The win gave Las Vegas (15-4) a series split. Following a league off day on Tuesday, the Aviators return to Las Vegas Ballpark on Wednesday night for the first game of a five-game set against the El Paso Chihuahuas.

The Aviators bounced back from two early deficits — scoring four runs in the second inning after trailing 2-0 and tallying five runs in the third after falling behind 5-4 — and were only briefly threatened in the ninth when the Grizzlies (10-8) scored one run and had the tying run at the plate with two outs.

Joel Seddon, in relief of starter Ben Bracewell, was the winner for the Aviators, picking up his first decision of the season. He surrendered one run on three hits with a walk and two strikeouts in three innings. Brian Schlitter worked the final two innings for his third save.

Bolt and Ramirez each drove in their two runs in the four-run second — Bolt on a double and Ramirez on his second home run of the season.

Carter Kieboom and Yadiel Hernandez each drove in a pair of runs for the Grizzlies, with Hernandez’s coming on his fourth homer of the season.

Brady Dragmire (0-3) suffered the loss for Fresno after surrendering five runs in two-thirds of an inning.