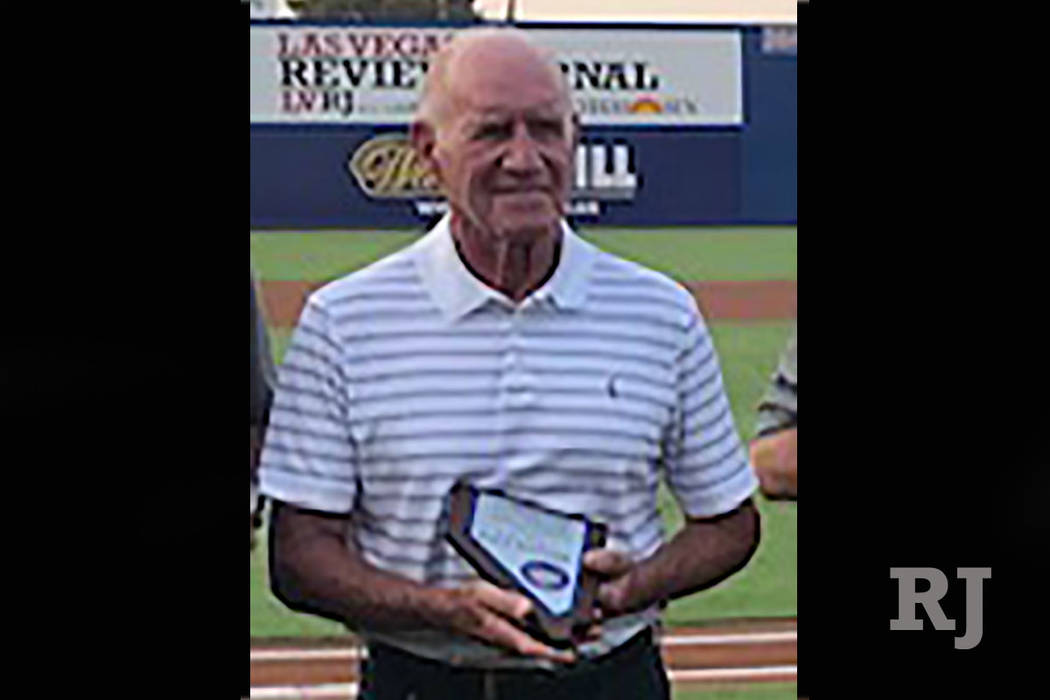 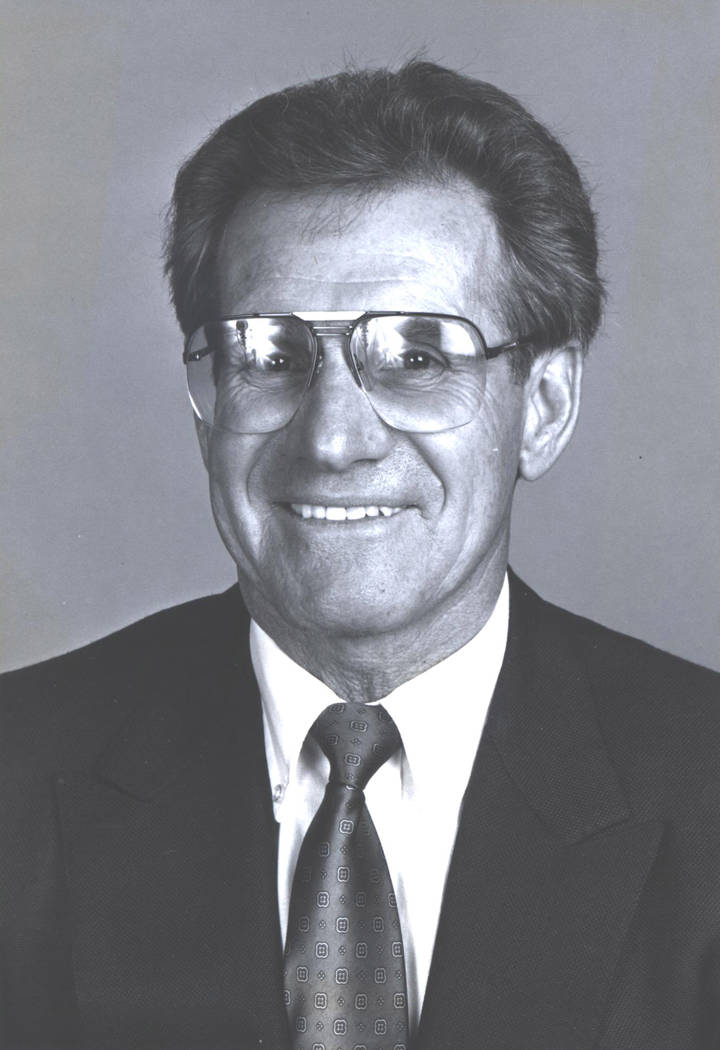 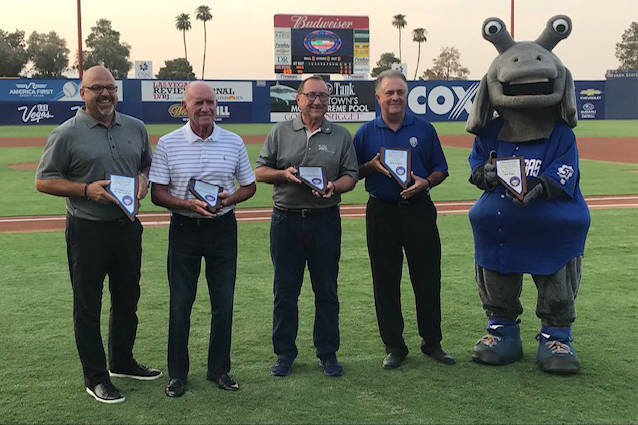 Since making their Pacific Coast League debut in 1983, Las Vegas’ Triple-A baseball franchise known as the Stars and 51s has attracted 12,001,011 spectators to Cashman Field, with that number expected to grow significantly when the team moves into a new ballpark for the 2019 season and becomes the Aviators.

Without the vision of Larry Koentopp, there might not have been one paying customer coming through those turnstiles.

“Larry brought Triple-A professional baseball to Southern Nevada,” Aviators president Don Logan said of the longtime baseball executive and former Stars/51s majority owner, who died Saturday in Las Vegas at age 82. The cause of death was not announced.

“Larry gave me my first — and only — job,” Logan added. “There are a lot of people who want to work in professional baseball, but he saw something in me that precipitated him giving me a chance. He was my mentor. He was just a big part of my career.”

With Koentopp leading the ownership group, the Spokane Indians moved to Las Vegas in September 1982 and made their debut April 10, 1983, as the San Diego Padres’ top minor league affiliate. There wasn’t an owner’s box at Cashman Field, but Logan said Koentopp probably wouldn’t have used it anyway.

He was one of those guys you often find in minor league front offices, Logan said. The kind who work behind the scenes with their sleeves rolled up and let the ballplayers and the manager and coaches take the credit.

The inaugural Stars were a big hit on the field and at the turnstiles, and were inducted into the Southern Nevada Sports Hall of Fame in 2007. The franchise won both of its PCL championships, in 1986 and 1988, when Koentopp was owner.

As a youngster, Koentopp played and excelled in many sports. The former all-state athlete at Gonzaga Preparatory High School in Spokane, Washington, went on to play baseball and basketball at Gonzaga. He would later serve as Gonzaga’s baseball coach and its youngest athletic director before becoming general manager of the PCL’s Spokane Indians.

After selling the 51s to Mandalay Sports Entertainment before the 1993 season, Koentopp remained in Las Vegas.

He is survived by daughters Juli and Kery, son Kevin, daughter-in-law Rita and grandson Jake.

“Larry was all in (on Las Vegas),” Logan said. “The whole family came here, and that’s what baseball is about — it’s about family and being there for each other. Kevin was his best pal, and every day began and ended with Jake.”