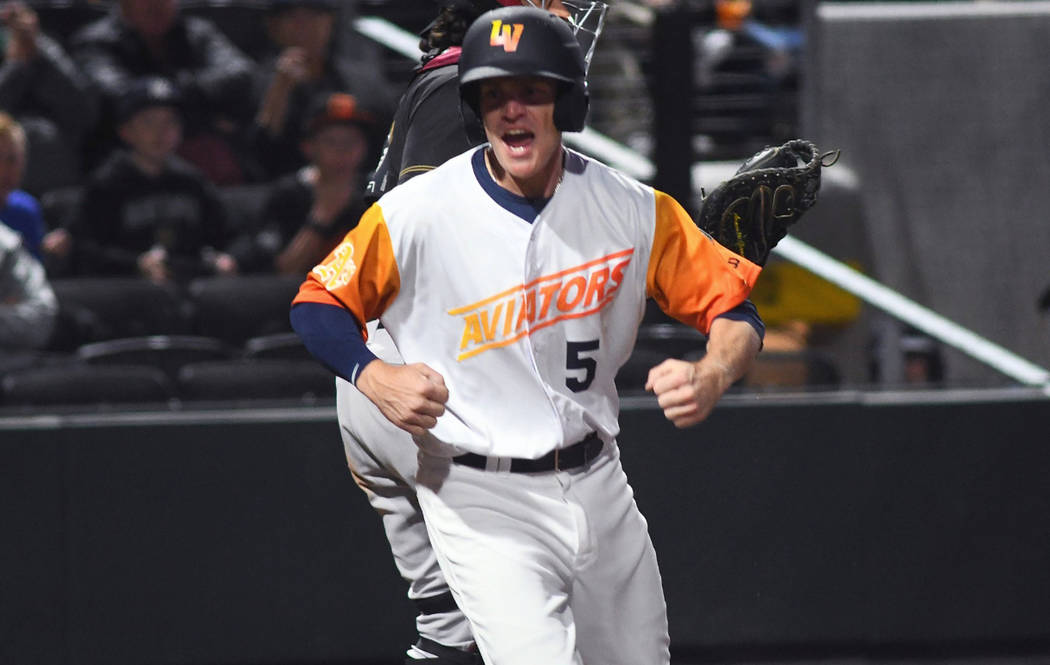 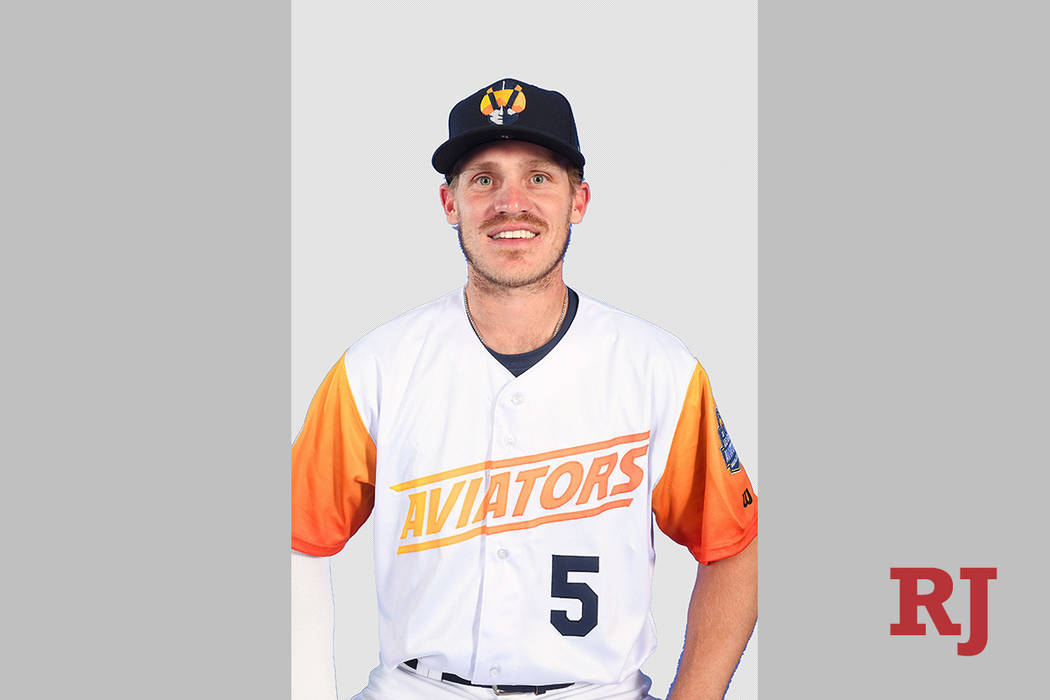 The Aviators launched six homers, including two each by Corban Joseph and Eric Campbell, in a 13-3 Pacific Coast League rout of the Salt Lake Bees on Thursday before 9,538 at Las Vegas Ballpark

Joseph, who is batting .396 with nine homers, hit a two-run homer in the first inning and another two-run shot in the sixth.

Campbell had a solo shot in the fourth and a three-run blast in the fifth.

Seth Brown hit his team-leading 19th for the Aviators (52-39) in the first. Dustin Fowler hit his 15th, a three-run shot, in the seventh.