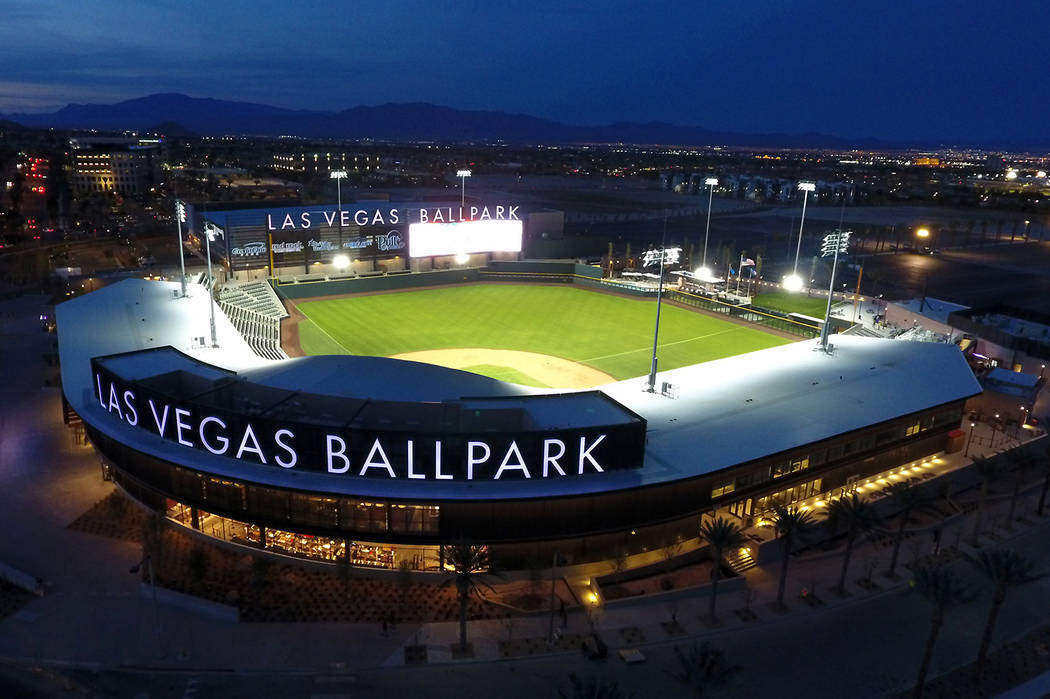 The first NCAA championship games since the organization lifted its ban on such events being played in Las Vegas could occur next week.

Talks have taken place for UC Santa Barbara to host a baseball regional at Las Vegas Ballpark, home to the Triple-A Aviators.

The Gauchos have an RPI ranking of No. 11, but their stadium doesn’t have lights for a four-team tournament, an NCAA requirement. They have looked elsewhere, including at minor league parks in Southern California, but the logistics appear to work best in Las Vegas.

UC Santa Barbara last served as a regional host in 2015 in Lake Elsinore, California, which is about 175 miles from the school’s campus.

D1Baseball projected the Las Vegas field as No. 1 UC Santa Barbara, No. 2 Louisiana State, No. 3 Virginia and No. 4 Army.

The NCAA will announce the regional sites Sunday night, and the 64-team field will be unveiled Monday morning. If Las Vegas is named a host site, the double-elimination tournament would be May 31 through at least June 2, with a game June 3 if necessary.

Las Vegas previously has hosted two championship events. With UNLV as the host school, NCAA women’s basketball regionals were played in Las Vegas in 1989 and 1990, before the NCAA in 2009 banned championship events in states with legalized sports betting. The NCAA lifted that ban this month after the Supreme Court in 2018 overturned a federal ban on sports gambling, leaving the decision to states.