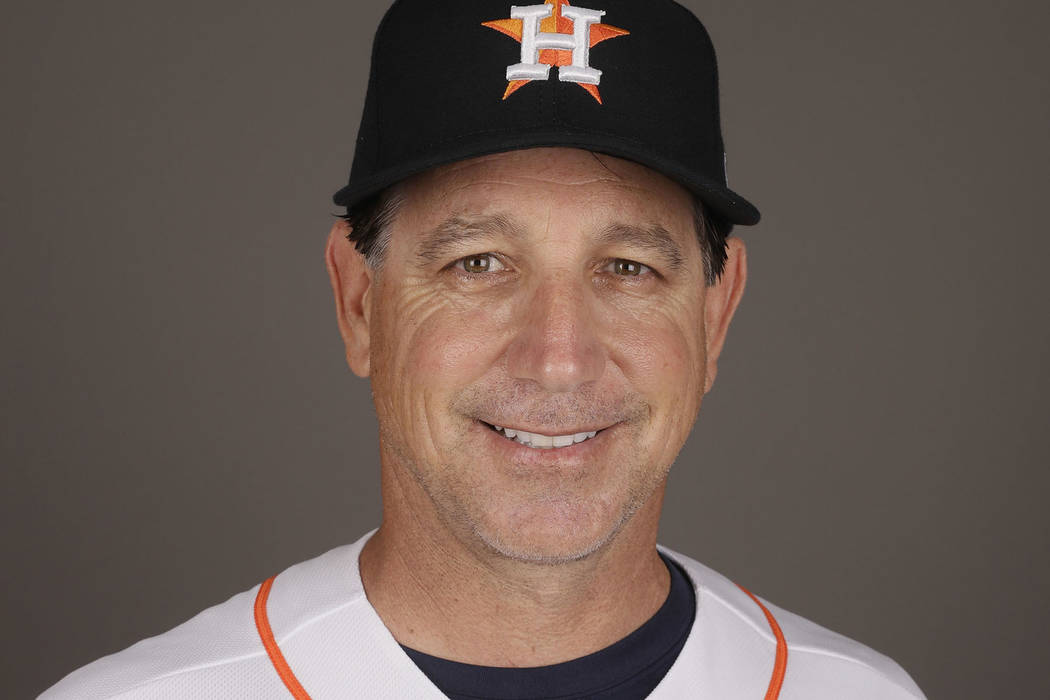 This is a 2017 photo of Tony DeFrancesco of the Houston Astros. This image represents the Astros active roster on Sunday, Feb. 19, 2017, in West Palm Beach, Fla. (AP Photo/David J. Phillip) 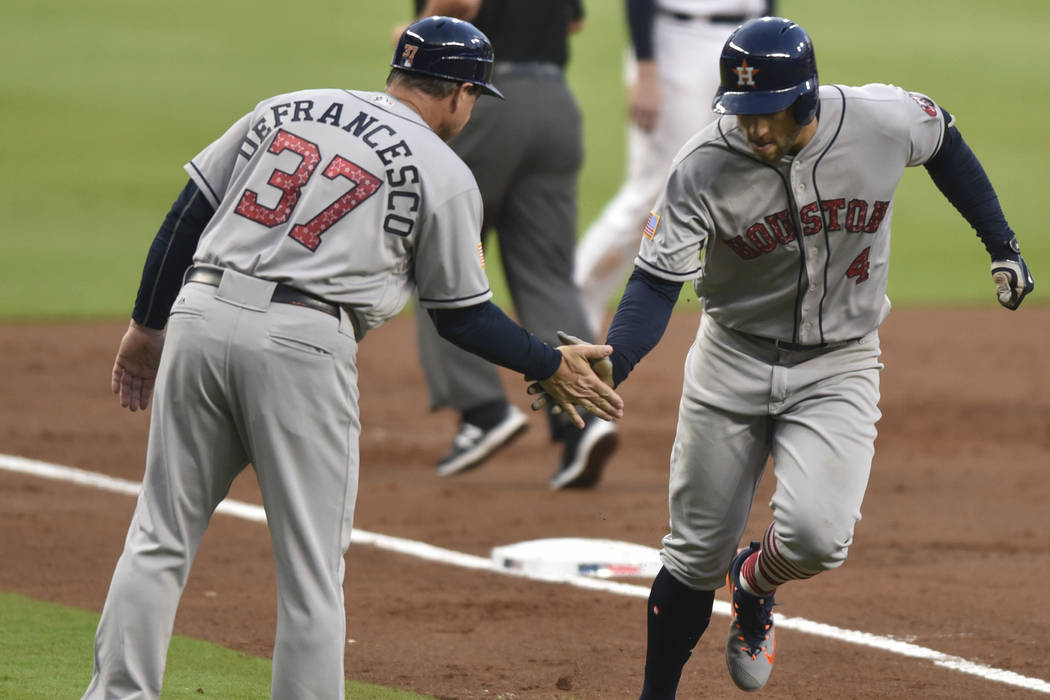 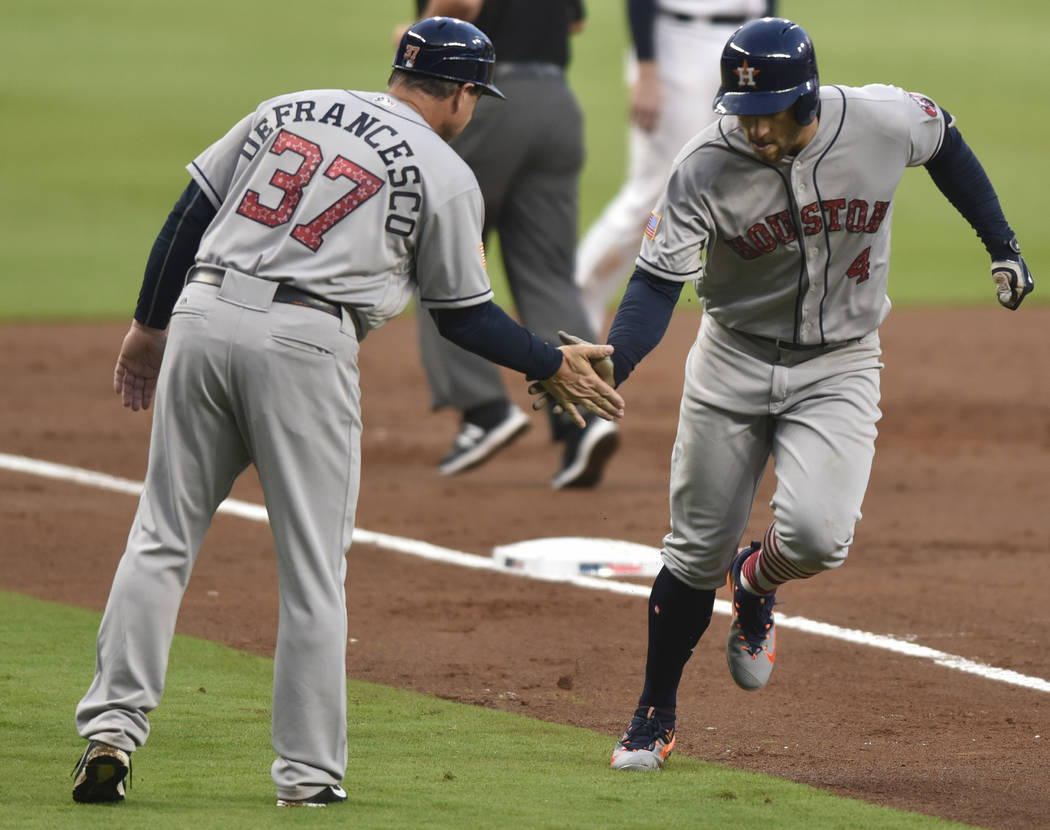 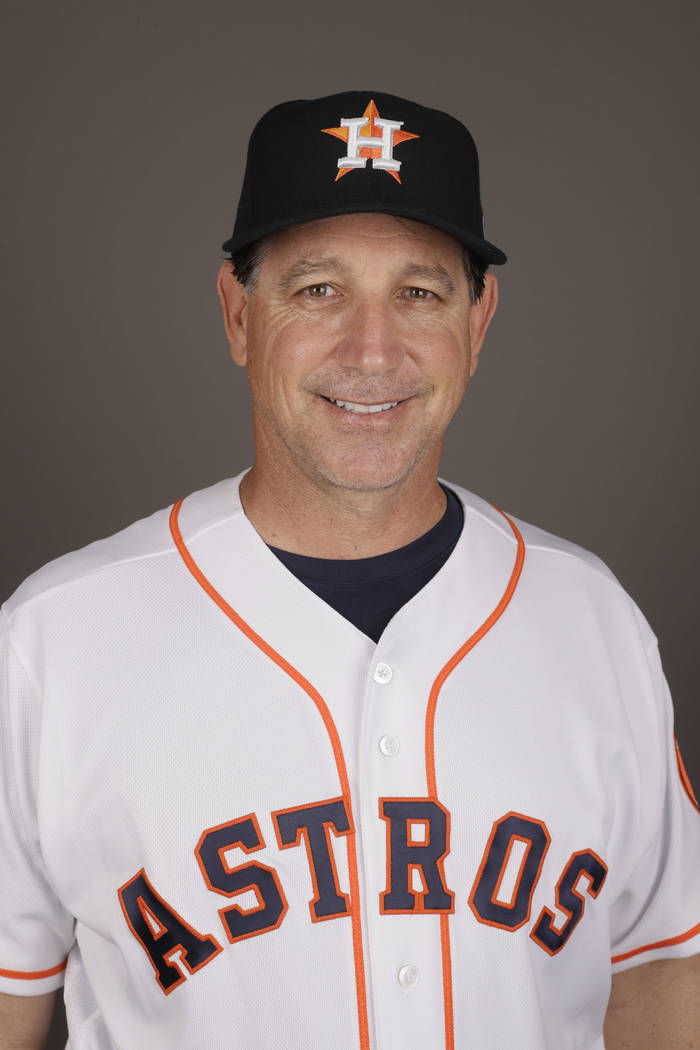 This is a 2017 photo of Tony DeFrancesco of the Houston Astros. This image represents the Astros active roster on Sunday, Feb. 19, 2017, in West Palm Beach, Fla. (AP Photo/David J. Phillip)

The New York Mets reportedly have hired Tony DeFrancesco to manage the 51s, according to a tweet from FanRag Sports’ Jon Heyman.

DeFrancesco, who spent the past seven seasons managing Triple-A Fresno, will take over for Pedro Lopez. The 51s were 56-86 in Lopez’s only season in Las Vegas.

DeFrancesco, 54, finished 234-194 with the Grizzlies, the top affiliate of the Houston Astros. He has spent 23 seasons managing in the minor leagues, including 13 at Triple A. He also managed the Astros briefly in 2014.

51s president Don Logan was unable to confirm the report.

“I have not spoken to the Mets,” he said. “I haven’t talked to Tony. I’ve known Tony for 20 years because he’s been managing for 20 years. Tony is a winner. That’s all I can tell you. He’s done an unbelievable job managing in our league as you can see by his record.”

Mets general manager Sandy Alderson mentioned earlier this week the team would have a shake-up at the Triple-A level.

“I was disappointed with the performance of some of these players and their preparation for playing at the major league level,” Alderson told reporters.

Lopez’s status with the organization is unknown.

Las Vegas hitting coach Jack Voigt tweeted last month that he would not be back in 2018 after three seasons with the 51s. It’s unclear whether pitching coach Frank Viola will return.