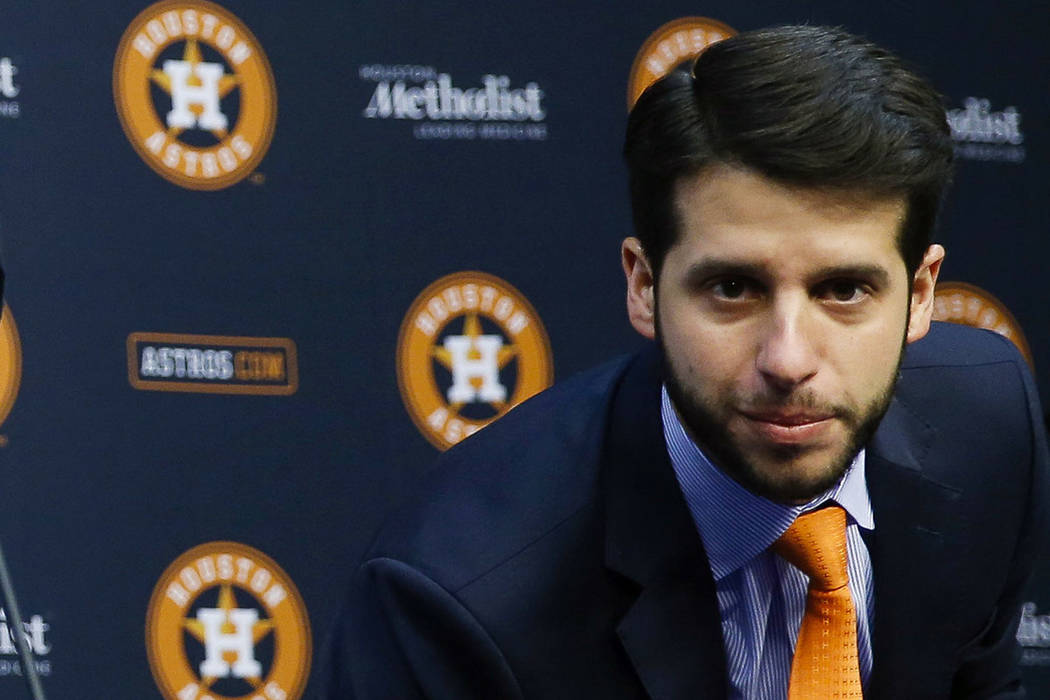 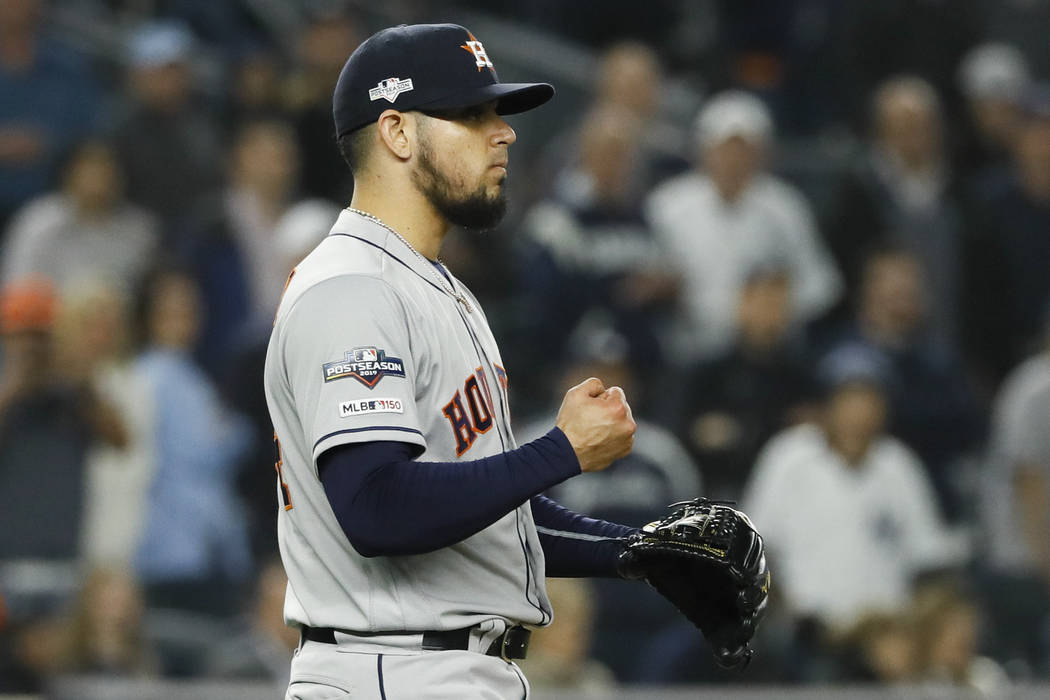 Houston made the announcement Thursday and said Taubman’s conduct did not reflect the organization’s values.

“We believe this is the most appropriate course of action,” the Astros said in a statement.

Taubman has previously apologized for using language that was “unprofessional and inappropriate” in the clubhouse following Saturday night’s victory. Sports Illustrated reported he repeatedly yelled toward a group of female reporters about closer Roberto Osuna, who was suspended for 75 games last year for violating MLB’s domestic violence policy before being traded from Toronto to the Astros.

Taubman shouted “Thank God we got Osuna!” according to SI, which said he made similar remarks several times, punctuating them with a profanity.

Houston initially said SI had tried to “fabricate a story where one does not exist” and maintained Taubman’s comments weren’t directed at reporters.

“Our initial investigation led us to believe that Brandon Taubman’s inappropriate comments were not directed toward any reporter. We were wrong,” the Astros said in the statement Thursday. “Subsequent interviews have revealed that Taubman’s inappropriate comments were, in fact, directed toward one or more reporters. Accordingly we have terminated Brandon Taubman’s employment with the Houston Astros.”

The team apologized to the SI reporter, the magazine and people who saw the incident, and to those who were offended.

“The Astros are very committed to using our voice to create awareness and support on the issue of domestic violence,” Houston said. 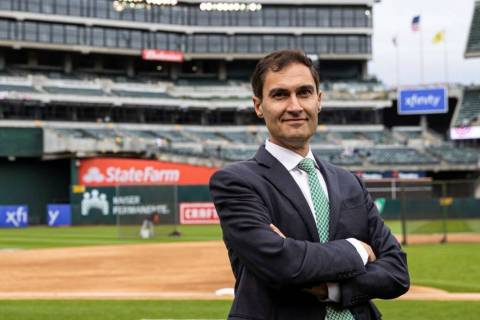