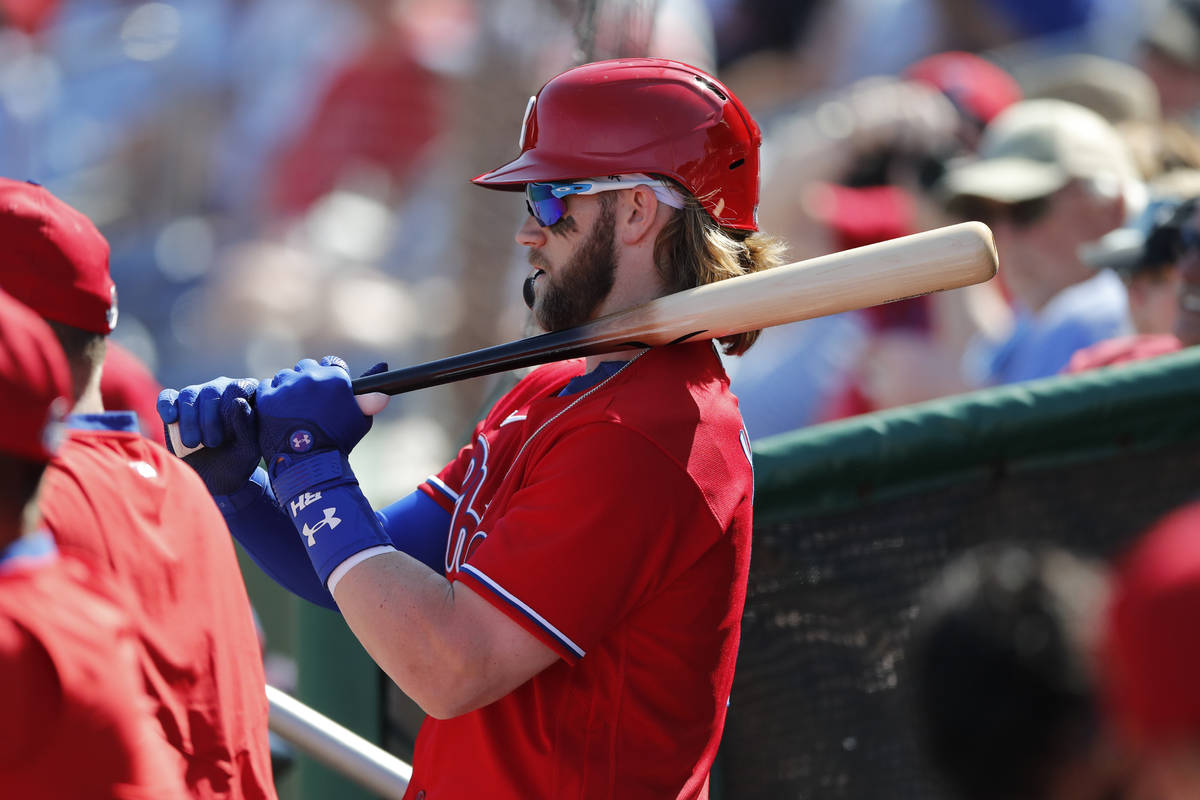 Snell said during a Twitch stream Wednesday that he wasn’t taking less money because the risk of contracting the coronavirus is through the roof.

“I gotta get my money. I’m not playing unless I get mine, OK? And that’s just the way it is for me,” the Tampa Bay Rays pitcher said.

Blake Snell saying a lot of truth here. Why should the players have to take another giant pay-cut just because the billionaire owners didn’t like the first one they agreed to months ago?

Major League Baseball owners on Monday gave the go-ahead to propose basing players’ salaries on a 50-50 revenue split. They also approved a proposal that would allow the season to start around July 4 with a regular-season schedule of 82 games per team.

“Somebody’s gotta say it,” Harper said. “At least he manned up and said it.”

Several players reached out to #Rays Blake Snell directly after his comments last night and now more are saying it publicly.

Not everybody will agree, but #Phillies Bryce Harper is the latest to back him: “I love Snell. Somebody has to say it.” https://t.co/VQXQRWC2IB pic.twitter.com/lnVREmcsFs