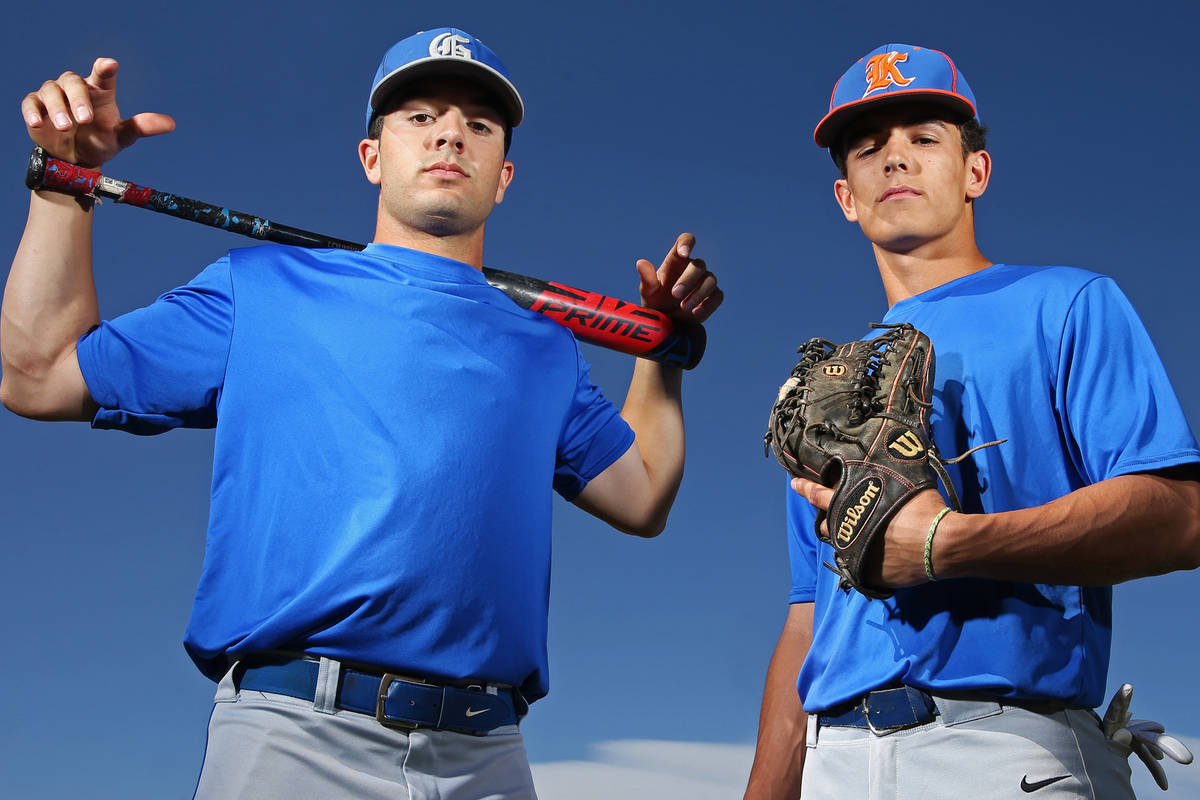 Wells, a catcher and the No. 28 overall selection in this month’s MLB draft, played two seasons at the University of Arizona after graduating for Gorman.

The YES Network reported Wells agreed to a $2.5 million bonus, slightly more than the slot value of $2,493,900 of his selection. 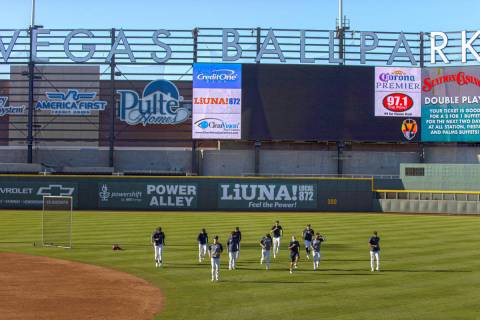 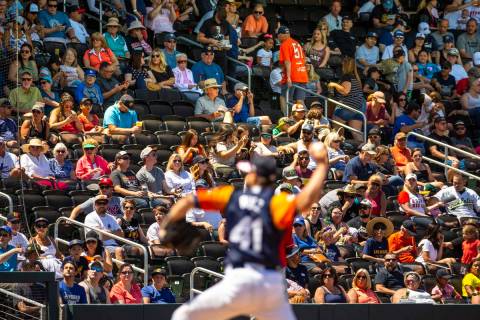 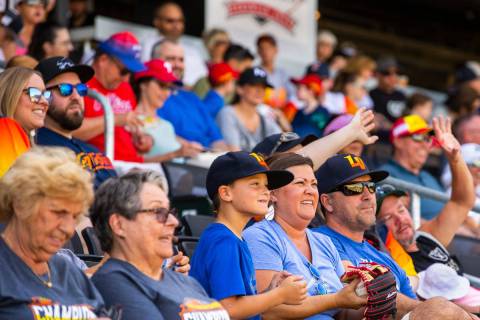 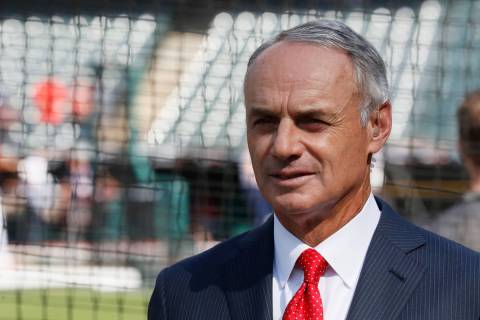 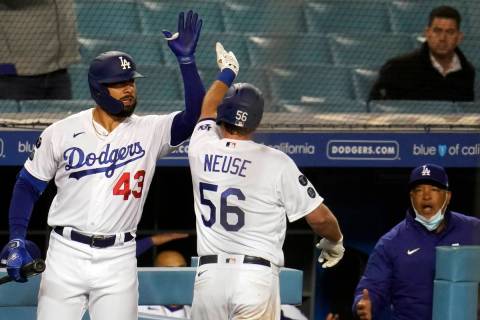 Los Angeles’ strong start combined with the New York Yankees’ slow one has produced a large gap atop the odds board for World Series futures. 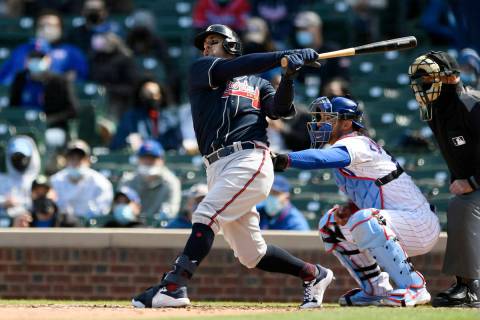 His at-bat on Saturday for the Atlanta Braves was his first major league appearance since 2008, a span of 12 years and 206 days, the ninth-longest in the game’s history. 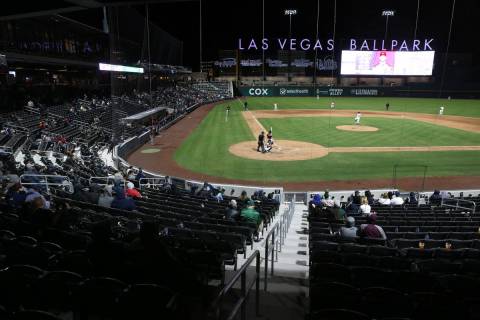