NEW YORK — Arbitrator Mark Irvings issued his decision Tuesday to deny the grievance filed by Cubs star Kris Bryant, ruling the players’ association did not prove Chicago’s reasons for holding the third baseman in the minors at the start of the 2015 season were a pretext to push back his eligibility for free agency.

The text of Irvings’ decision was not made public but its reasoning was described to The Associated Press by a person who had read it. The person spoke on condition of anonymity because the release of the text had not been authorized.

Bryant hit .425 with nine homers in 40 at-bats during spring training in 2015. He started the season at Triple-A Iowa, where he batted .321 with three homers in seven games.

He made his major league debut on April 17, 2015, and the timing left him able to accrue 171 days of major league service that season, one day shy of a full year of service. That pushed back his free-agent eligibility by one year, until after the 2021 season.

Irvings did not decide whether teams have the right to manipulate service time, the person said, leaving the theoretical possibility that a different player with different facts could prevail in another grievance. Irvings also ruled the parties have a duty of good faith in their conduct under the labor contract, the person said.

“While we respect the finality of that decision, we will continue to pursue any and all measures that incentivize competition, discourage service-time manipulation and ensure clubs field their best players,” union head Tony Clark said in a statement. “We applaud Kris’ courage and determination in challenging the Cubs’ actions and seeing the grievance through to the end.”

Bryant hit .275 with 26 homers and 99 RBIs in his first season, helping Chicago make the playoffs for the first time since 2008 and winning the NL Rookie of the Year award. He had 39 homers and scored an NL-high 121 runs in 2016, leading the Cubs to their first World Series championship since 1908.

Bryant batted .282 with 31 homers, 77 RBIs and 108 runs last year. He was hampered by right knee soreness for part of the summer, and then missed the end of the season with a sprained right ankle. 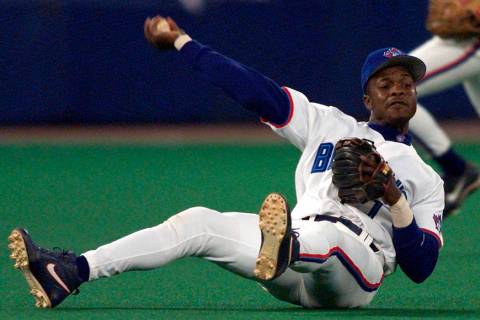 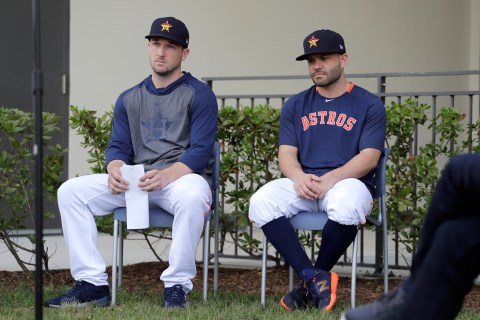 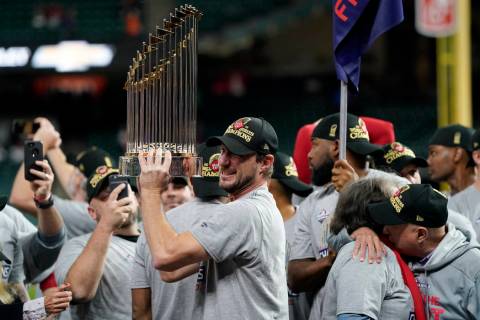 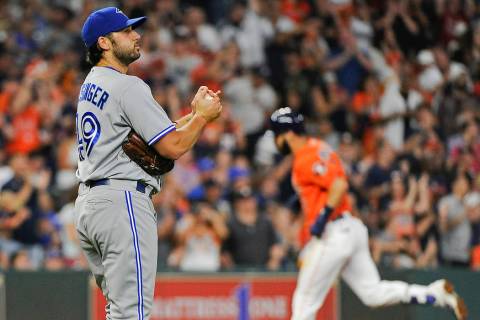 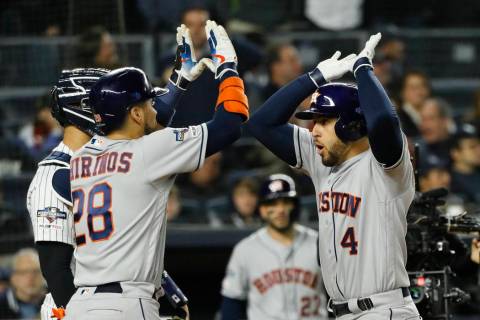