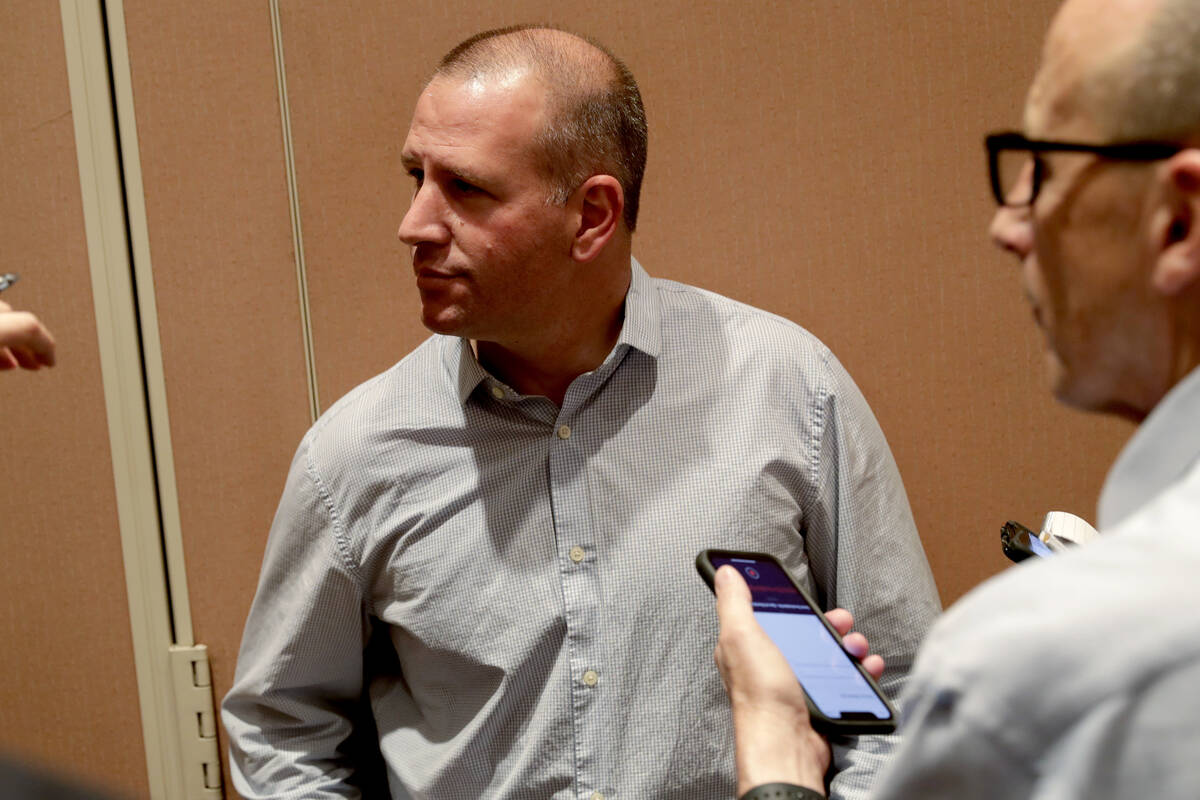 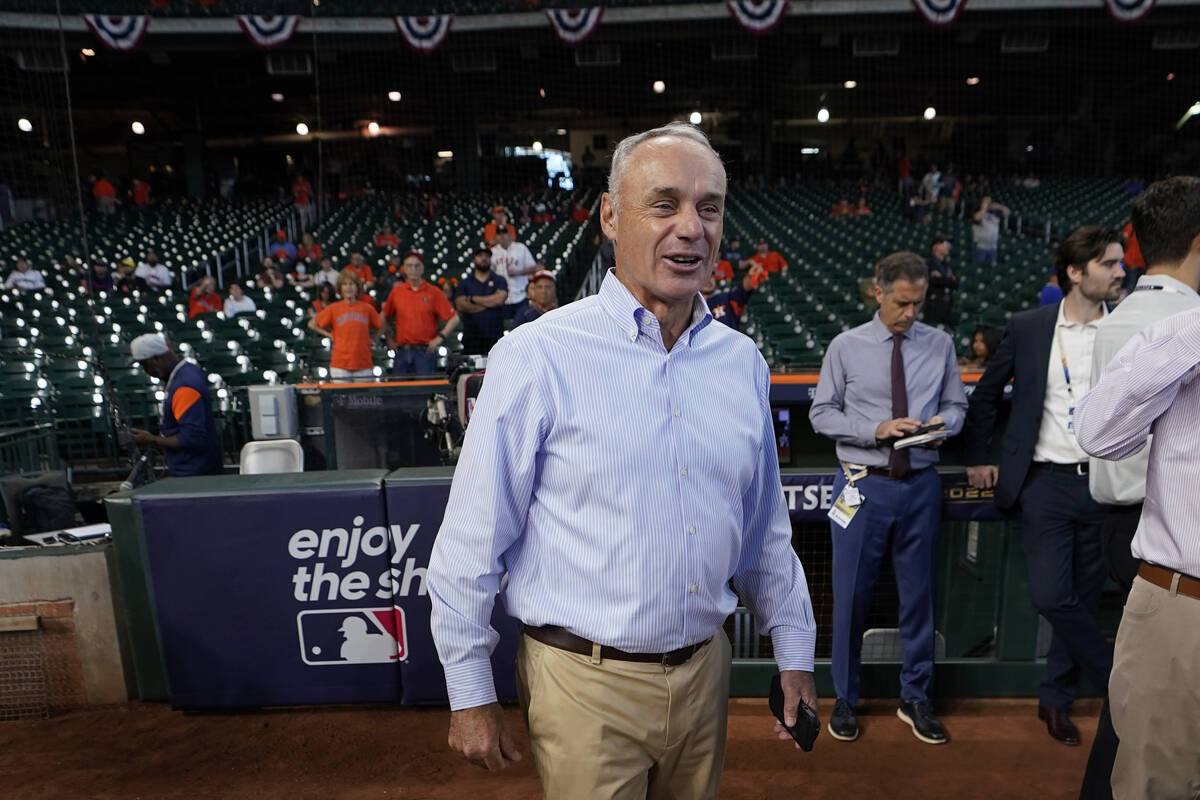 LAS VEGAS — The Oakland Athletics continue to push for a new stadium in the Bay Area, general manager David Forst said Tuesday, despite baseball Commissioner Rob Manfred’s recent concerns about whether a deal would get done there.

The A’s, Forst said at baseball’s general managers’ meetings, are still looking for a new ballpark in Oakland or Las Vegas.

“I’m aware of the commissioner’s comments, obviously,” Forst said, before noting team president Dave Kaval is the point person on the project. “I know (Kaval’s) working tirelessly in both spots. We’re just looking forward to having a new ballpark somewhere.”

After the city of Oakland missed a key deadline last month with the A’s to finalize an agreement on the $12 billion Howard Terminal project, Manfred said on a Sirius XM radio show that he doubted a stadium would be built there. He softened his stance somewhat during the World Series, but remained concerned “about the lack of pace.”

“The pace in Oakland has not been rapid, number one,” Manfred said Oct. 31. “We’re in a stadium situation that’s really not tenable. I mean, we need to do something to alter the situation.”

Tuesday’s elections in California and Nevada could affect where further talks go in Oakland and Las Vegas. The A’s haven’t been satisfied with the terms offered to this point in Oakland, and Nevada politicians have shown little interest in providing the kind of public money the club likely wants.

Forst said the elections topic was “honestly out of my purview,” adding Kaval and A’s owner John Fisher are the ones who “have been involved in discussions at that level.”

An A’s spokeswoman said the club had no comment “at this time.”

The A’s lease at RingCentral Coliseum expires after the 2024 season. The club and Manfred have said the aging venue is not suitable for Major League Baseball anymore.

“Obviously, you see a nice shiny new football stadium here,” New York Yankees general manager Brian Cashman said. “And they’ve had success. I’ve been to a hockey game with the Las Vegas (Golden Knights), so that’s a hell of an experience. But where this market would sit in terms of a, you know, a baseball franchise, they would kick that to MLB.”

With Manfred’s permission, A’s personnel began in May 2021 to explore potential stadium options outside of Oakland, so far choosing only Las Vegas as another possible site. Kaval has made numerous trips to Las Vegas to view potential stadium locations and meet with Southern Nevada officials.

Forst is in Las Vegas this week for the GM meetings at Resorts World on the Las Vegas Strip, not far from where a potential ballpark could be built.

“I couldn’t speak to the specifics here,” Forst said. “For me in baseball operations, having a new ballpark has always been the goal. That affects how we operate in baseball ops, how it affects our payroll and our roster. So for as here or Oakland, baseball ops are just looking forward to a new building somewhere.”