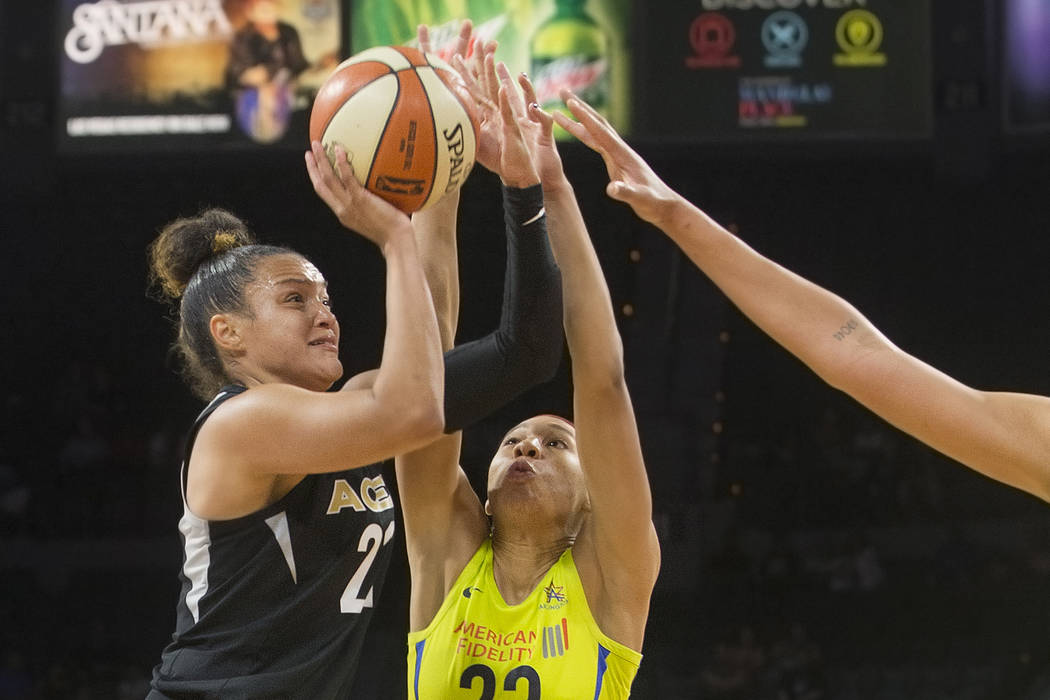 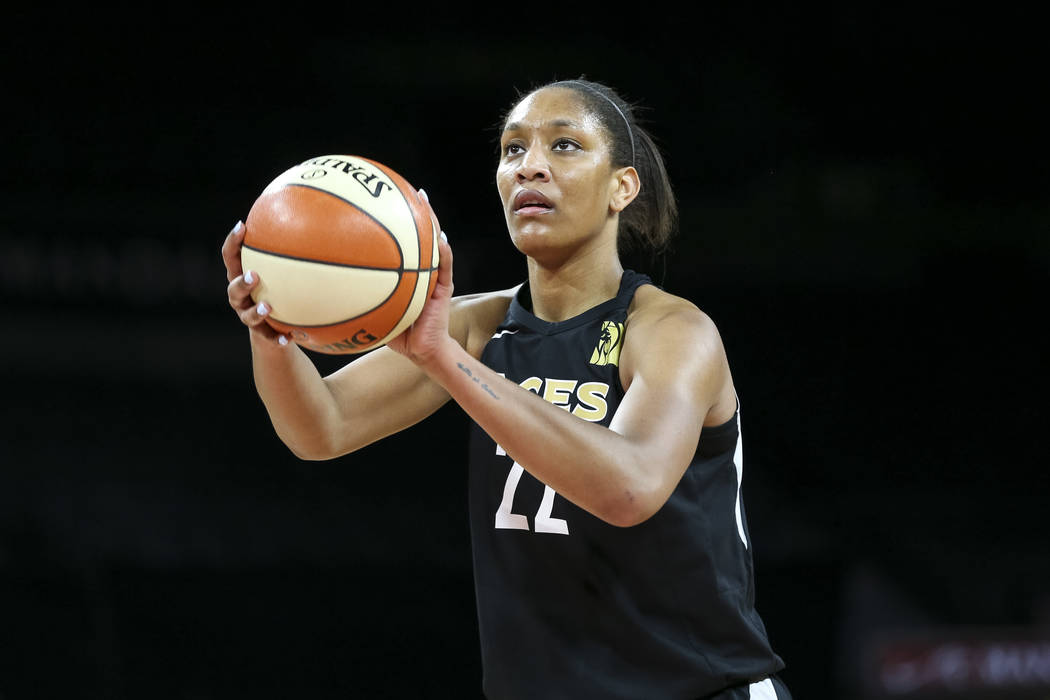 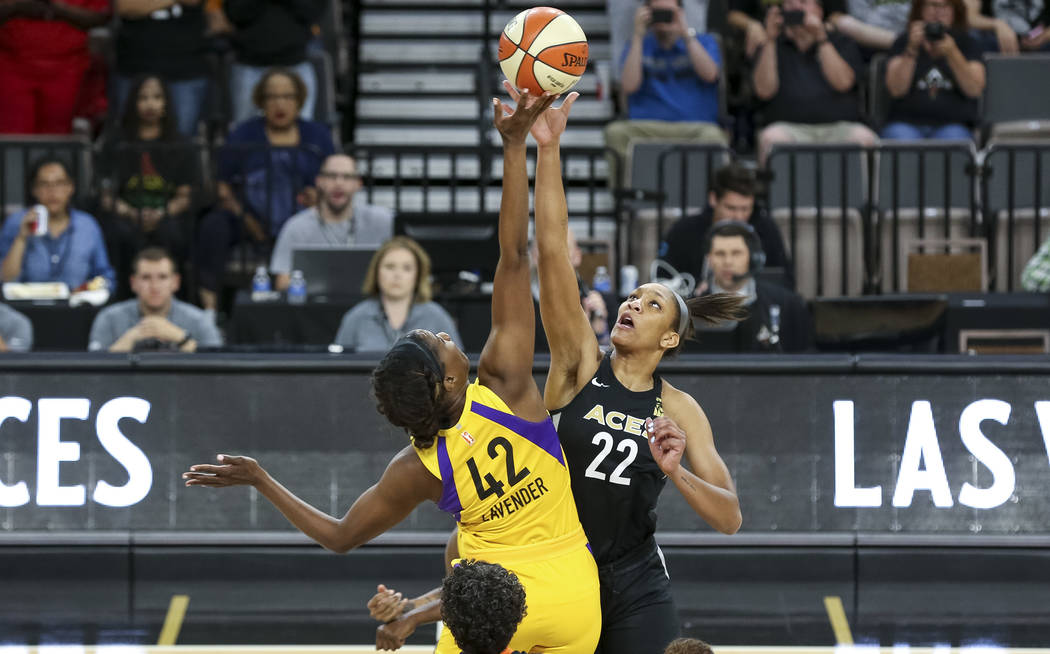 Their advocacy started with a couple tweets.

A’ja Wilson and Kayla McBride are hoping it continues into a conversation.

Amid a free-agency period in which NBA players are signing contracts worth tens of millions of dollars, the Aces stars took to Twitter on Sunday to campaign for financial equality among genders in professional sports and beyond.

Added McBride: “I don’t wanna hear anything or anyone who doesn’t walk in my shoes every day talking about salary in the WNBA. We deserve more. Period. If you don’t like it. Or watch it. Or whatever. Stay in your lane homie because you not out here hoopin every night. Like I Am.”

I don’t wanna hear anything or anyone who doesn’t walk in my shoes every day talking about salary in the WNBA. We deserve more. Period. If you don’t like it. Or watch it. Or whatever. Stay in your lane homie because you not out here hoopin every night. Like I Am.

Granted, the NBA generated $7.4 billion in 2017, according to Forbes, while the WNBA generated $25 million. And that revenue gap drives the disparity in salary.

But Wilson believes the 144 players in the WNBA are underpaid, nonetheless, and expounded on her thinking after practice Tuesday afternoon at UNLV’s Cox Pavilion.

“We come in to work every day with a great mindset that we’re going to tackle this thing. No matter how much we get paid. We love what we do.”

Aces coach Bill Laimbeer has worked in the WNBA for nearly 16 years, and said increased attendance and sponsorship could lead to better pay for players.The league’s costs are controlled by its revenue, he added, but the potential for growth is promising thanks to marketable young stars like Wilson and an increased interest in women’s basketball.

For example, the WNBA averaged 7,716 fans per game last season, which was its best mark since 2011. And a nationally televised matchup between the Los Angeles Sparks and Seattle Storm turned into ESPN’s highest rated WNBA game since 2011 as well.

McBride said it’s going to take time for WNBA salaries to increase, and is practicing patience while using her voice and platform.

“I don’t think it’s necessarily anything the WNBA is doing or not doing,” she said after practice Tuesday. “I understand the supply and demand of the entertainment business that we are in. It’s just crazy how little people know about our league and players.

“The whole marginalization thing is whatever. I’m OK with being a trailblazer for the kids coming. … I play basketball because I love it.”