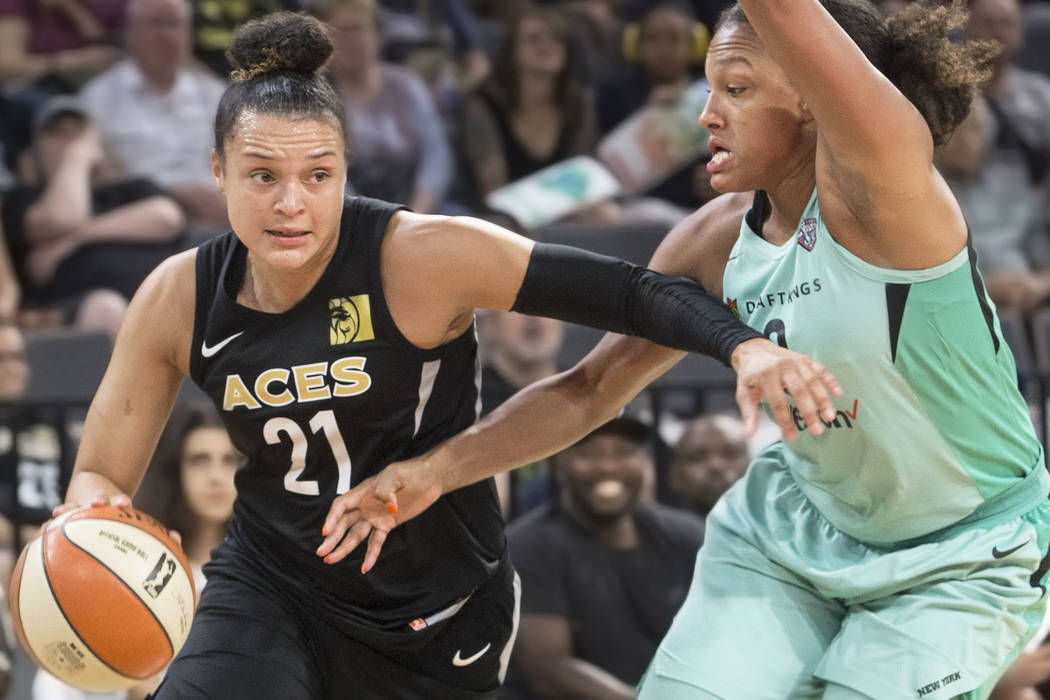 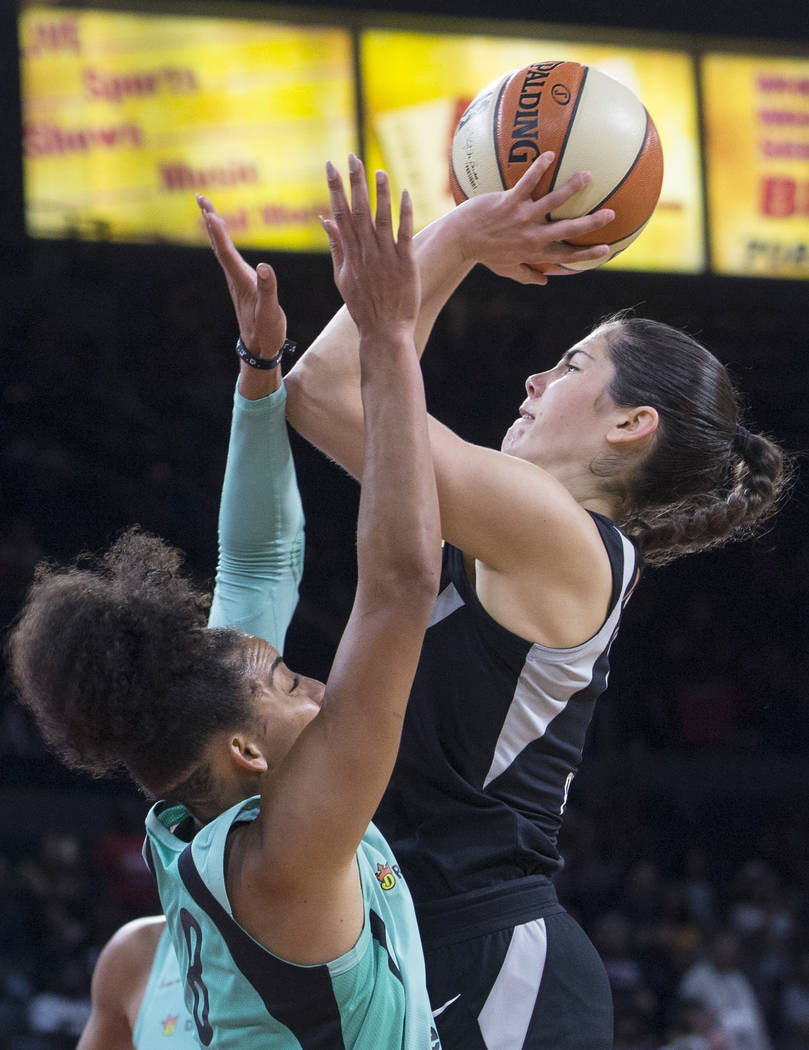 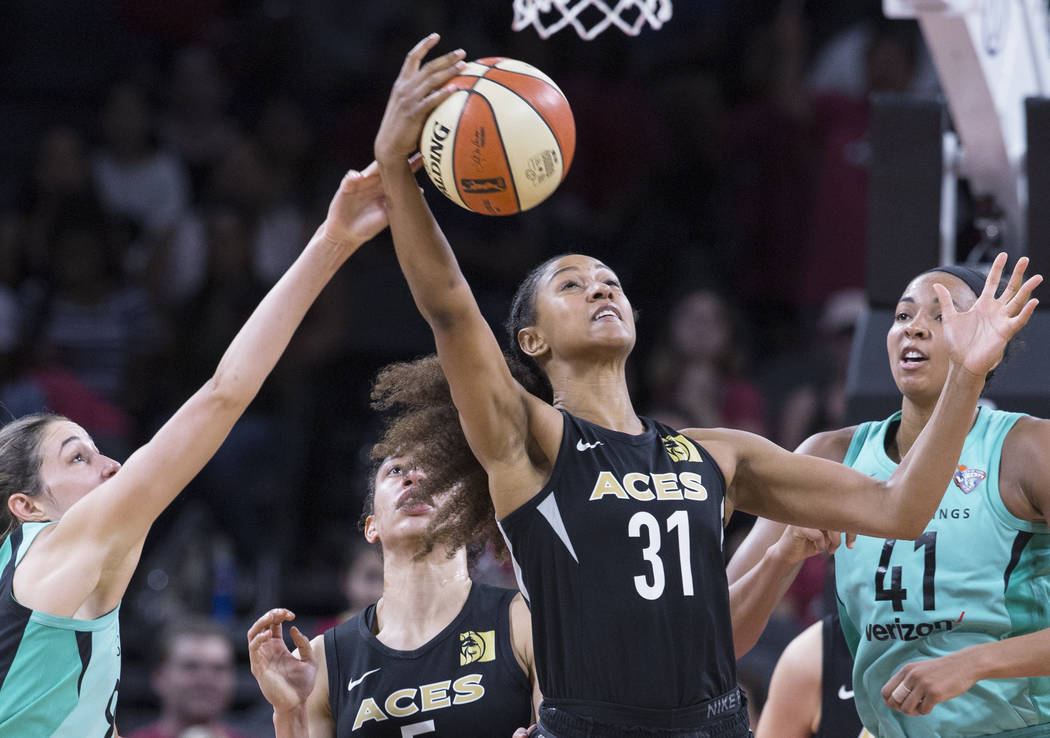 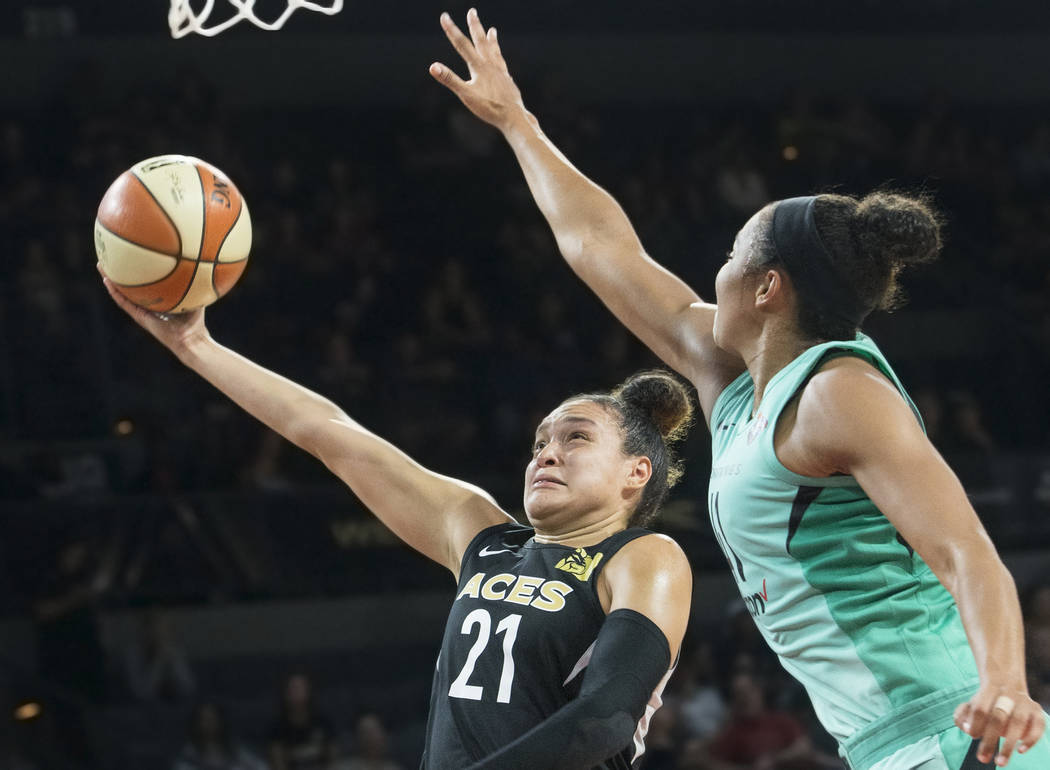 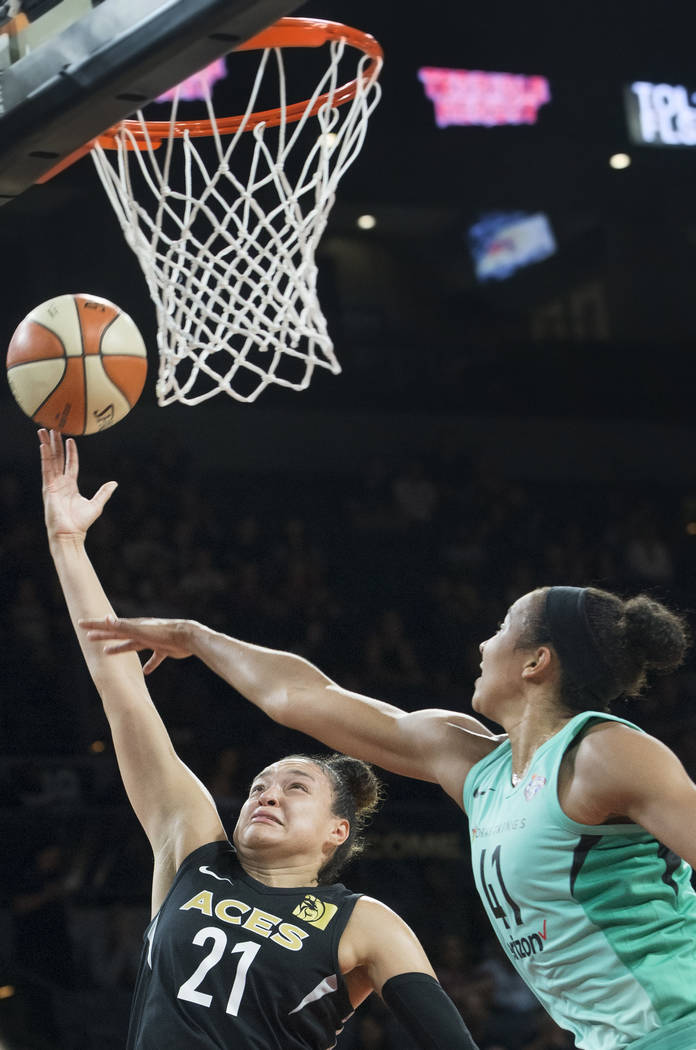 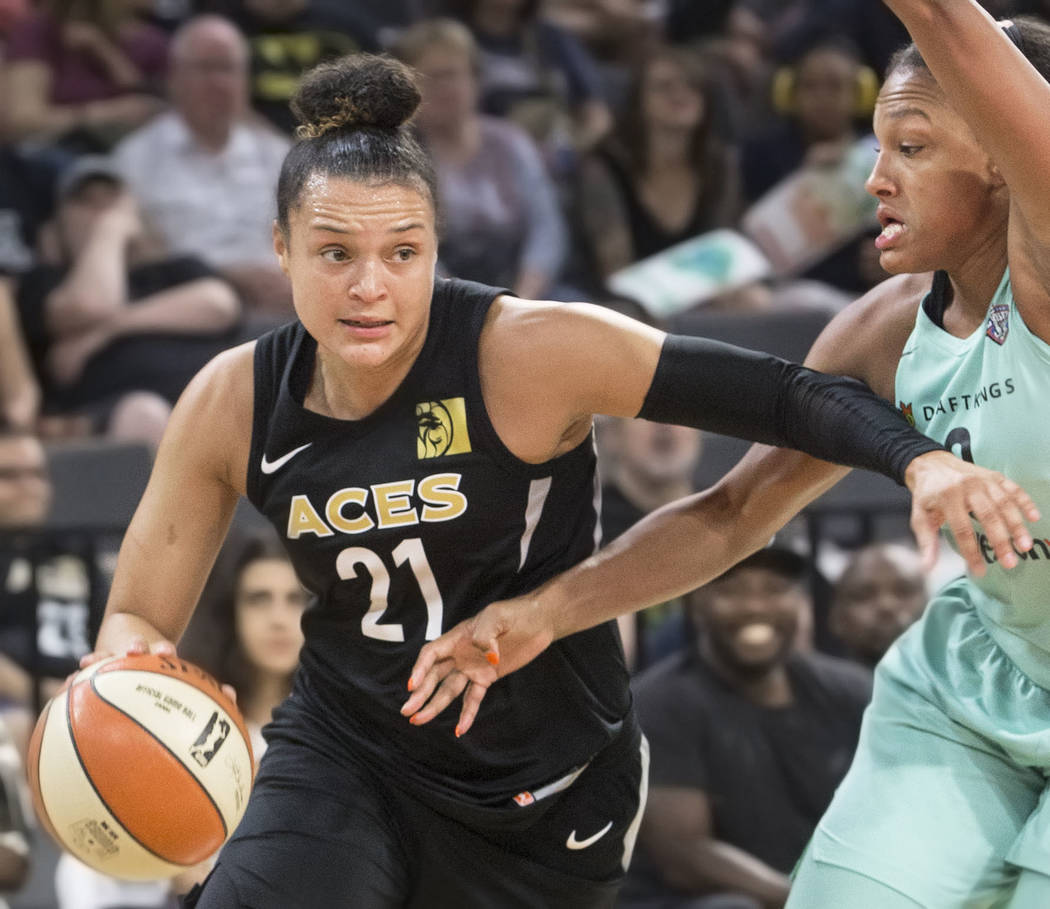 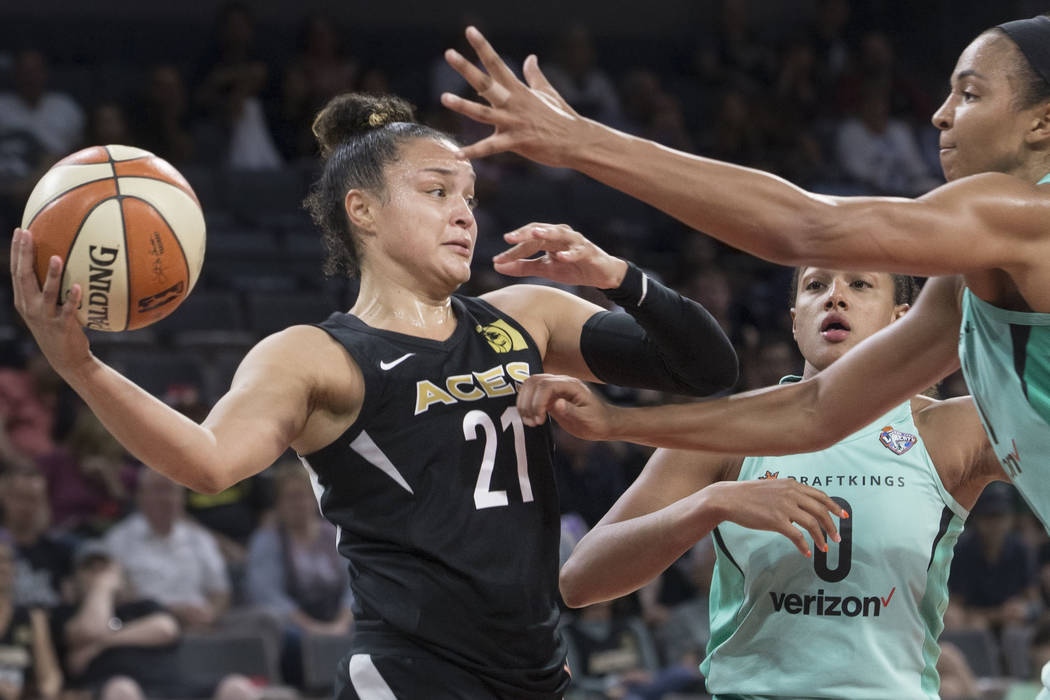 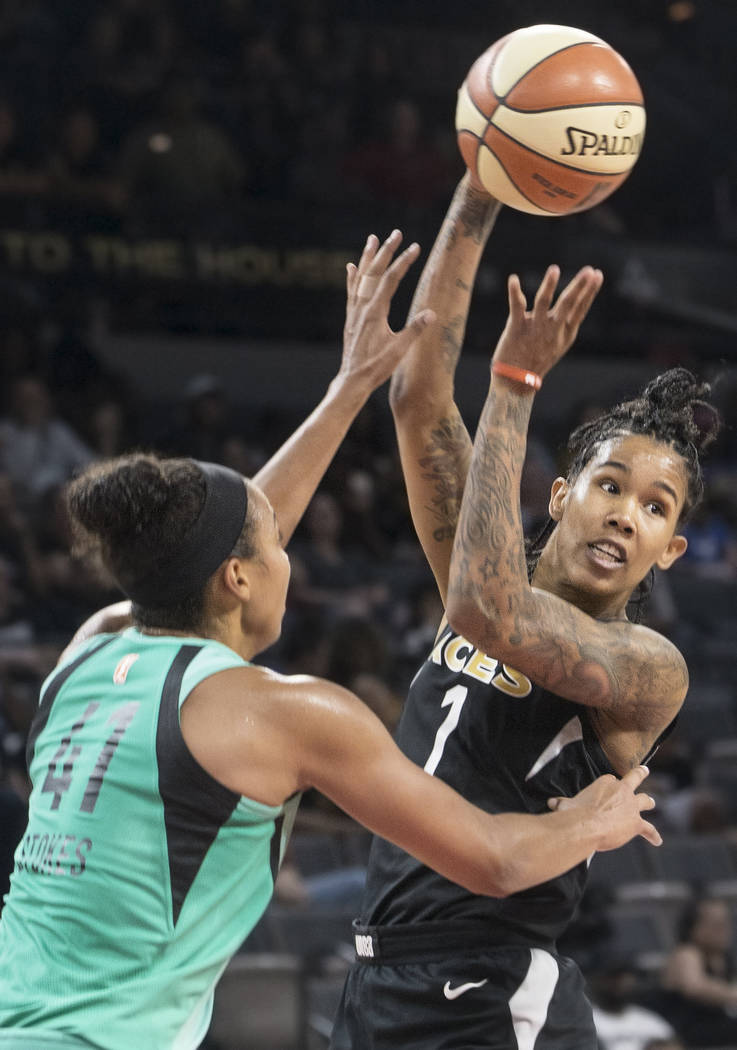 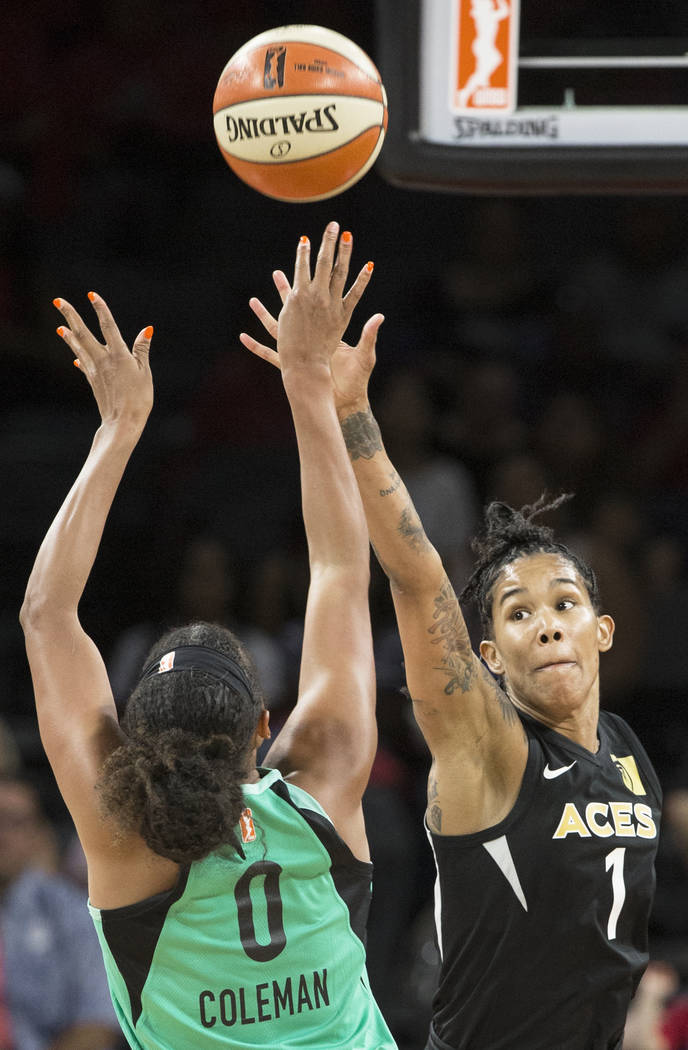 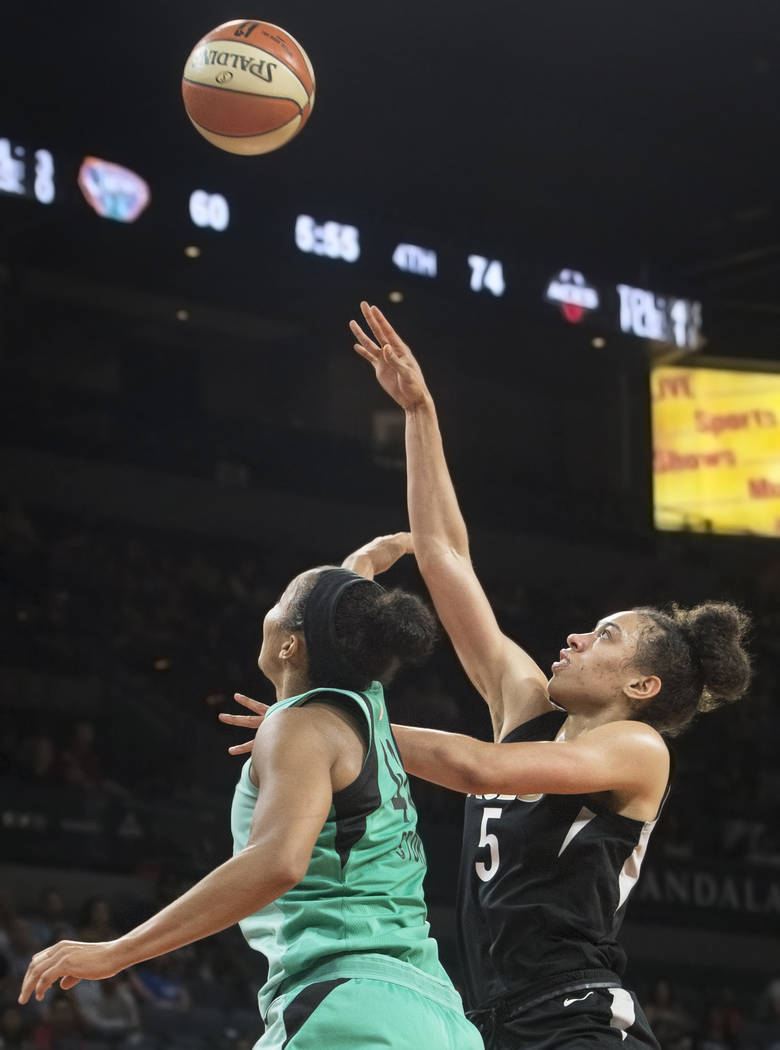 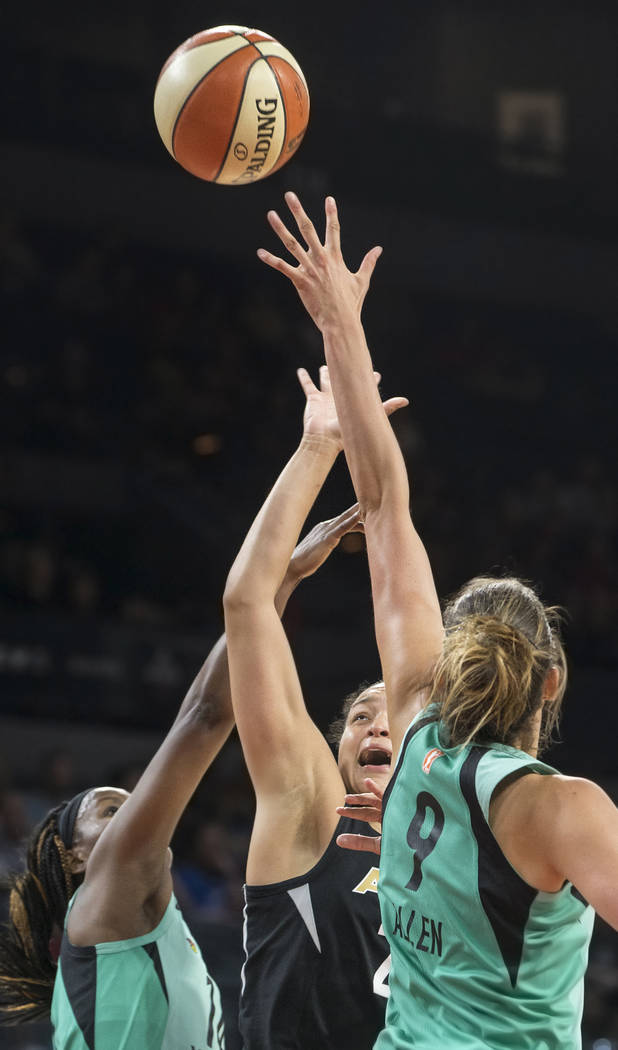 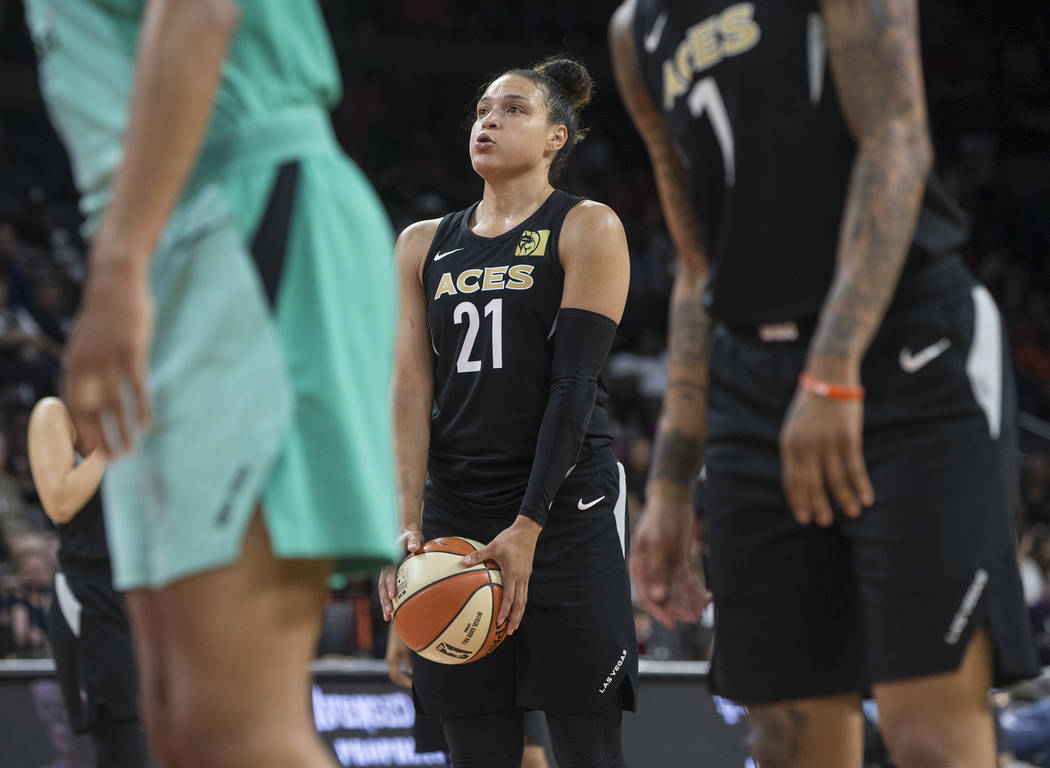 A’ja Wilson stood outside the locker room Wednesday night at Mandalay Bay Events Center and outlined the stakes of the Aces’ final road game of the season.

The one against the Dallas Wings on Friday.

The one they can’t lose if they want to make the WNBA playoffs.

Las Vegas and Dallas, who meet at 5 p.m. at College Park Center in Arlington, Texas, have 14-18 records and are battling for the final playoff spot with two games remaining. But the Wings are 2-0 against the Aces, so they own the tiebreaker.

“We know we’re tied with them now. It’s our second win-or-go-home game,” guard Kayla McBride said Wednesday. “We know that. We’re going to prepare as best we can. … Rest up and go to war.”

The Wings are reeling, to say the least, and figure to be every bit as desperate as the Aces.

Still, Dallas boasts two of the league’s best players in Liz Cambage and Skylar Diggins-Smith, and both feasted on the Aces this season.

Granted, he didn’t know if his team would be any good when he took the job and simply hoped to compete at a high level during its inaugural season in Las Vegas. Maybe play spoiler at year’s end.

But here the Aces are.

“I didn’t know what I had at the start of the season,” Laimbeer said. “I had never coached most of these players before. I really didn’t have any expectations.”