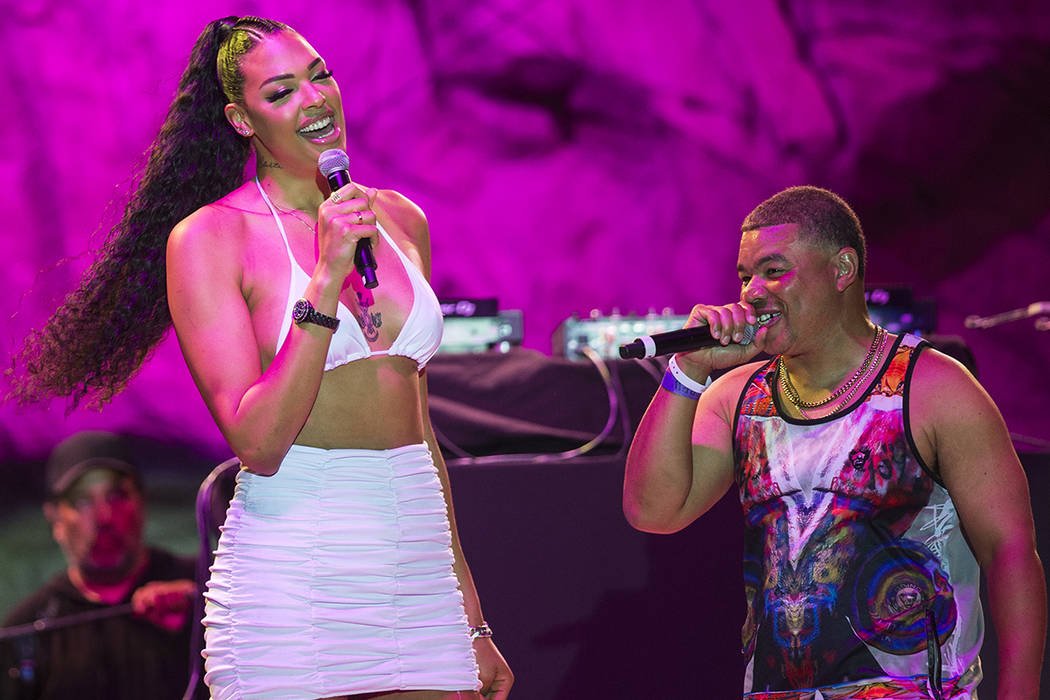 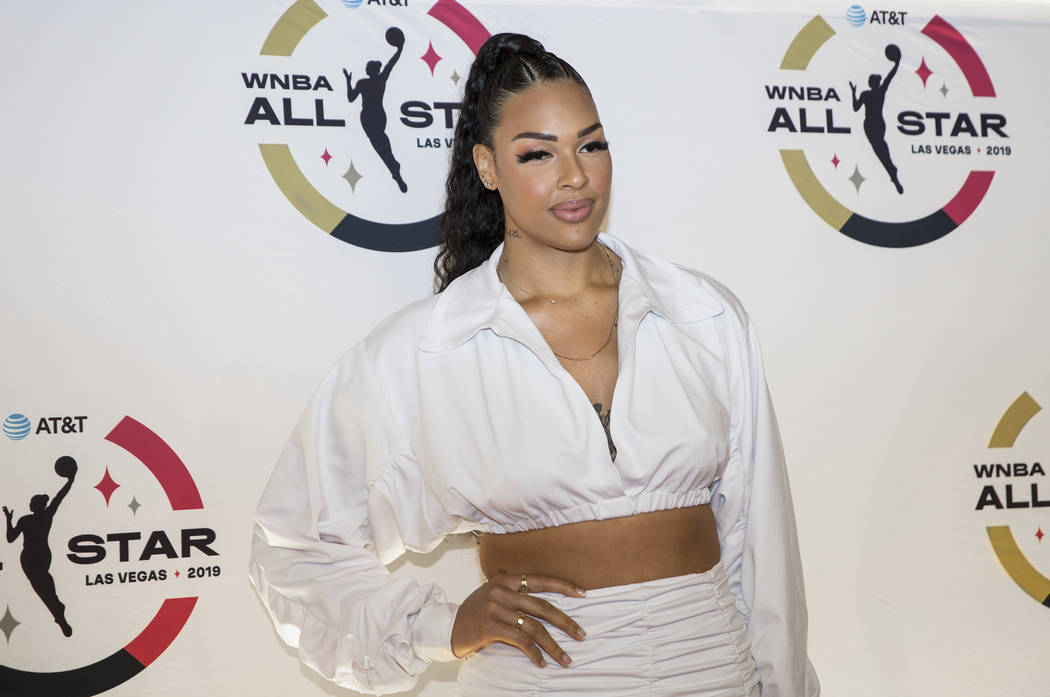 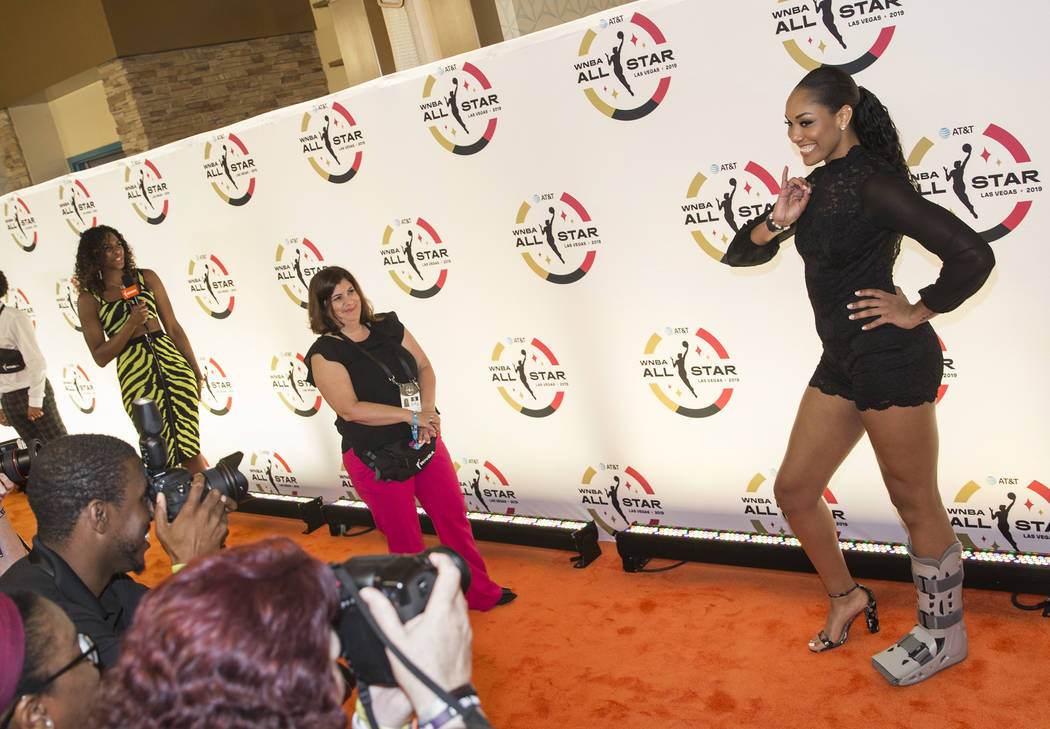 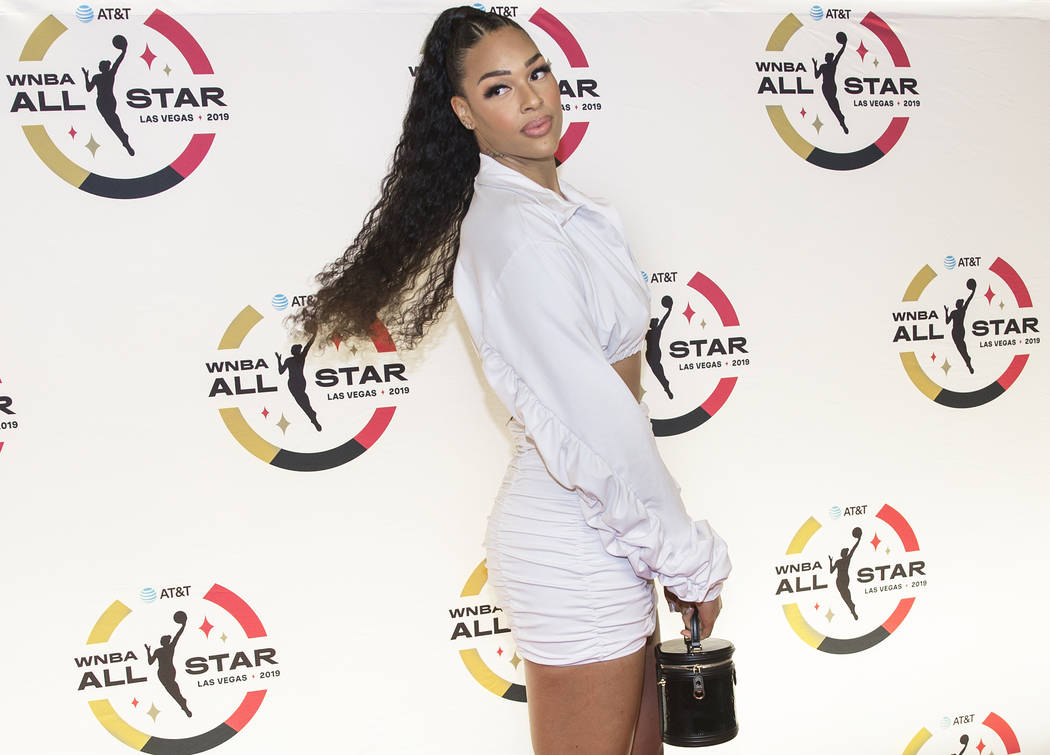 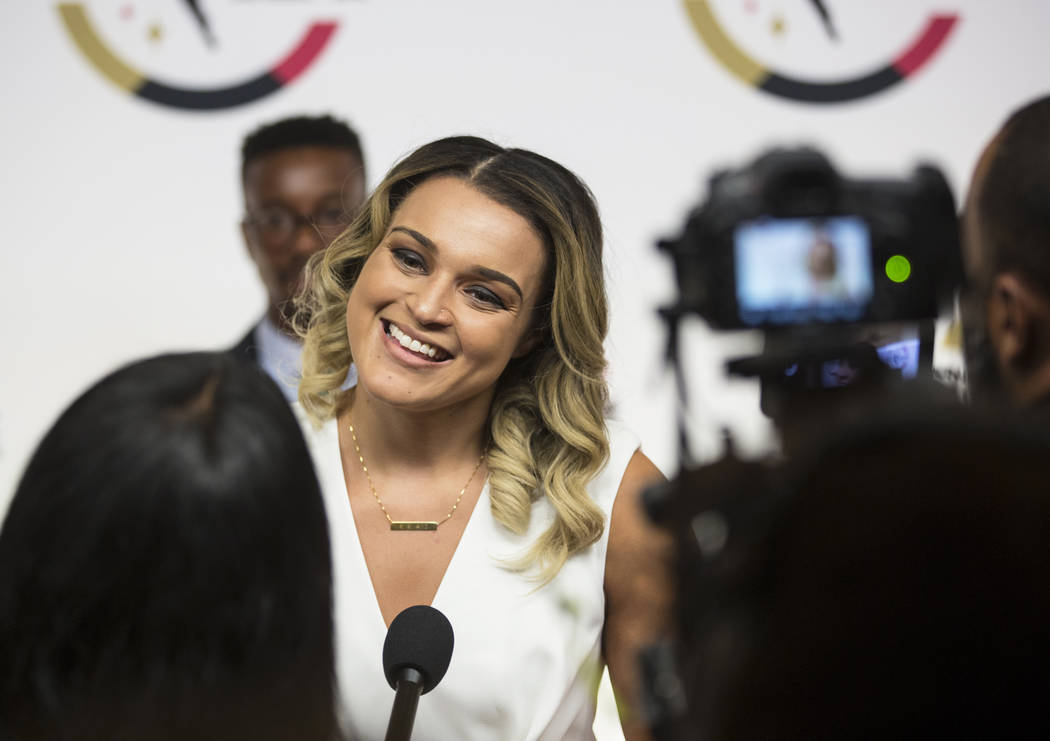 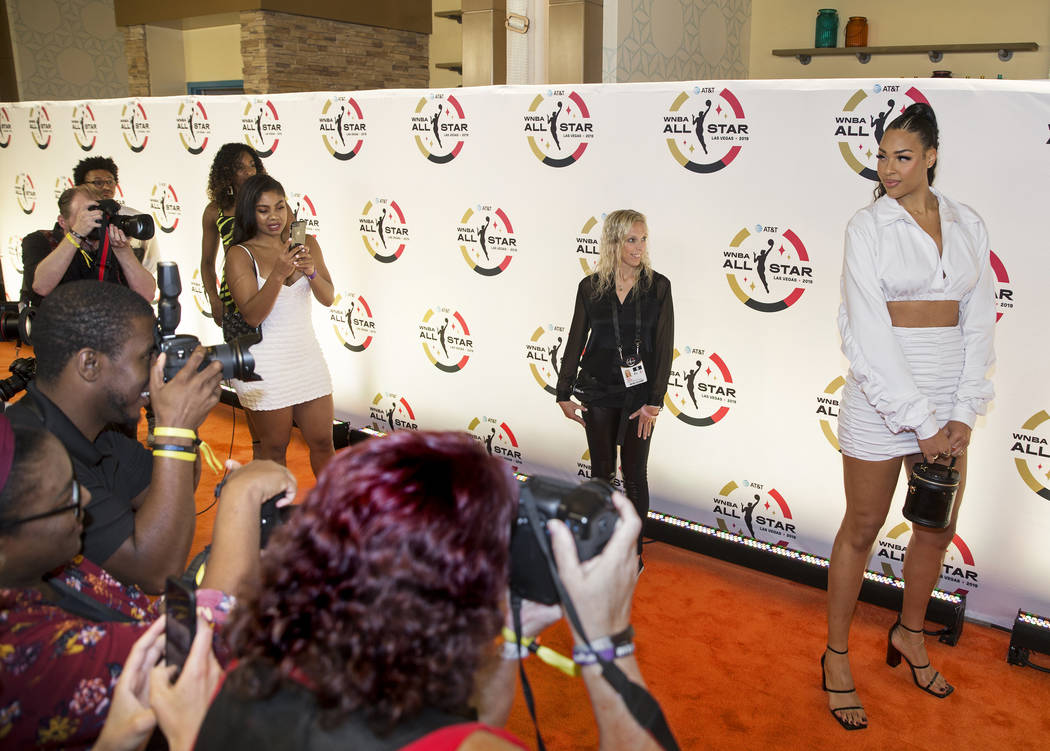 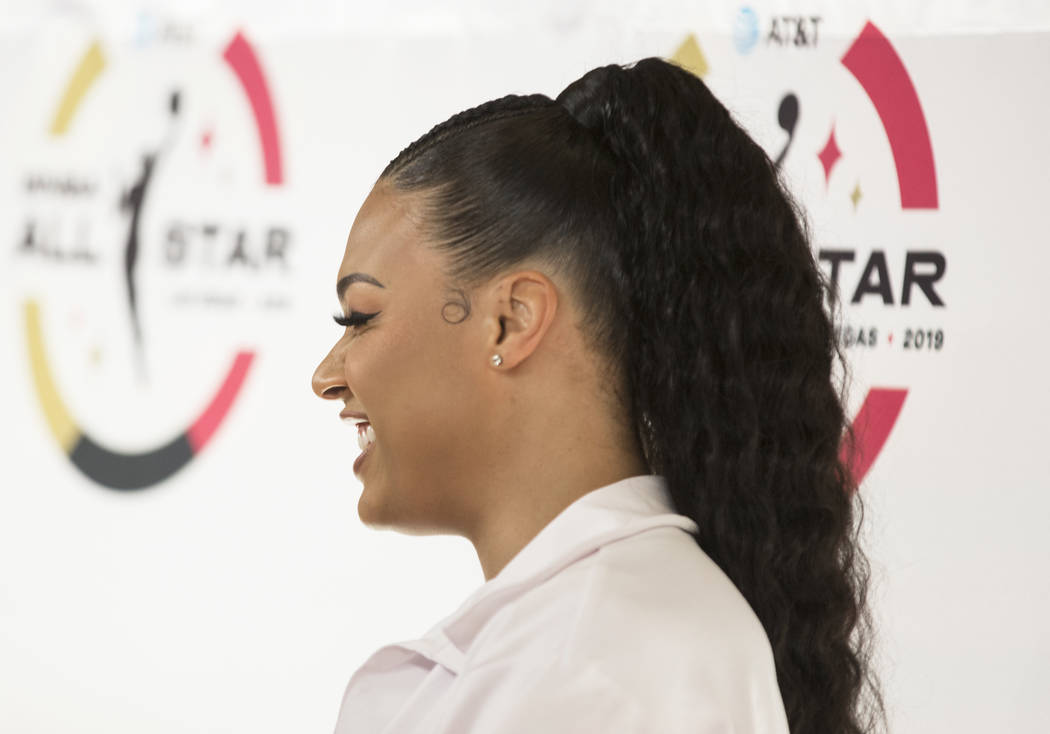 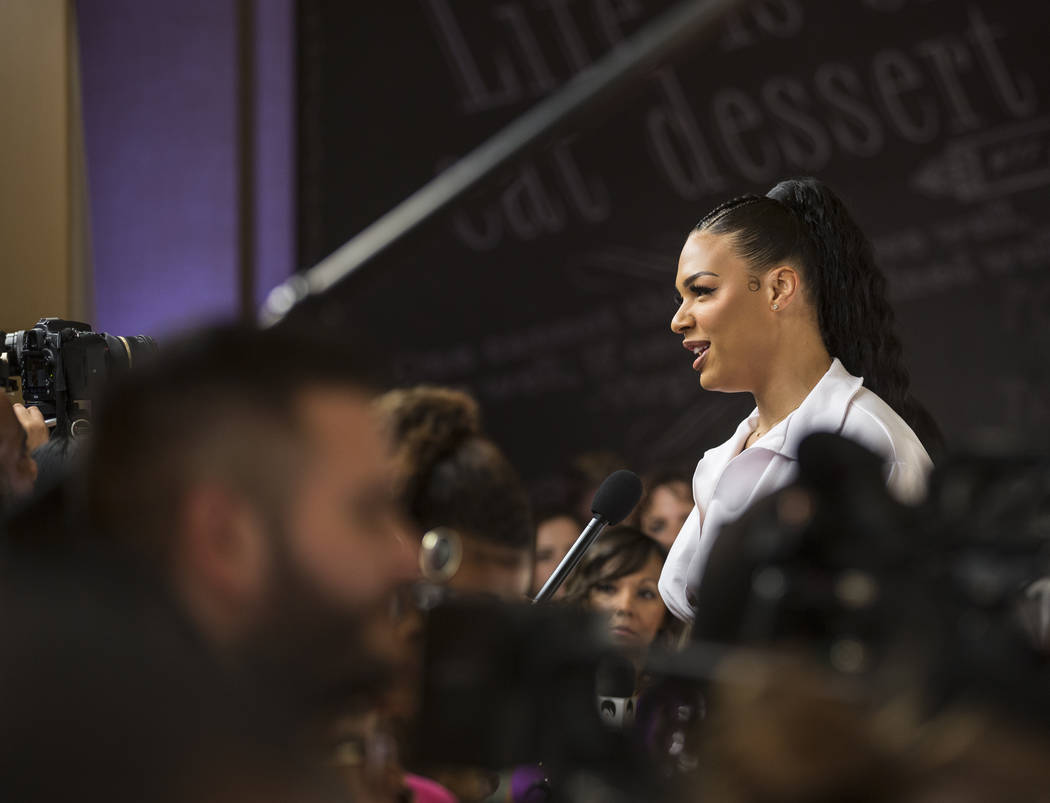 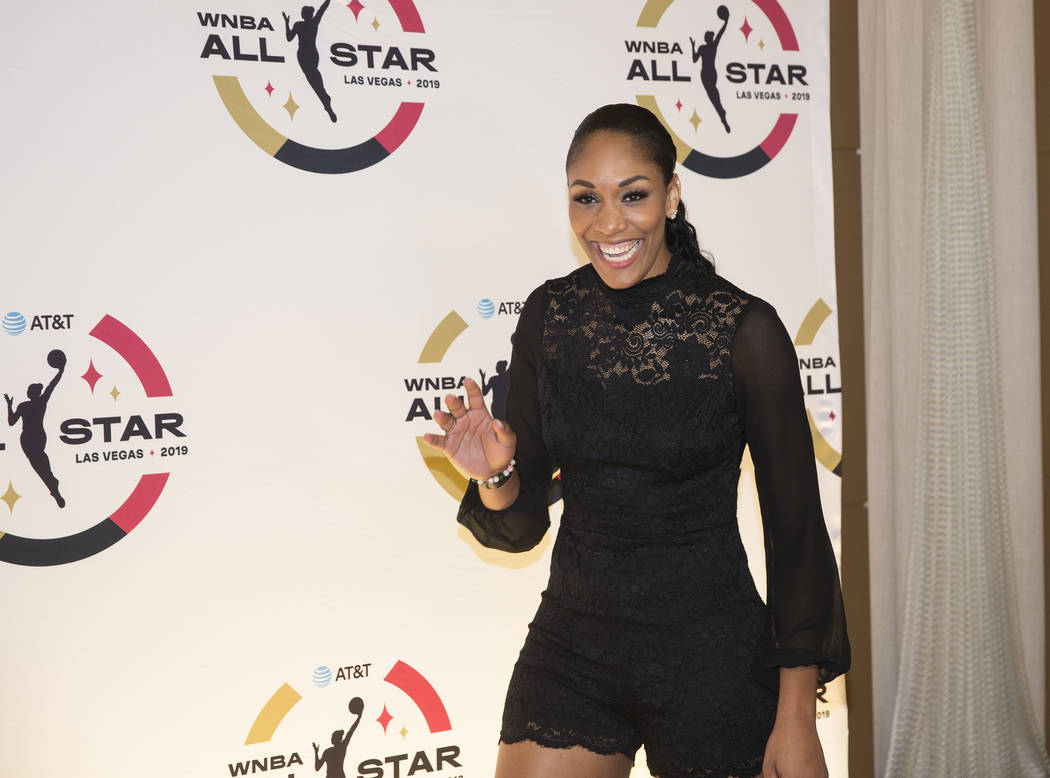 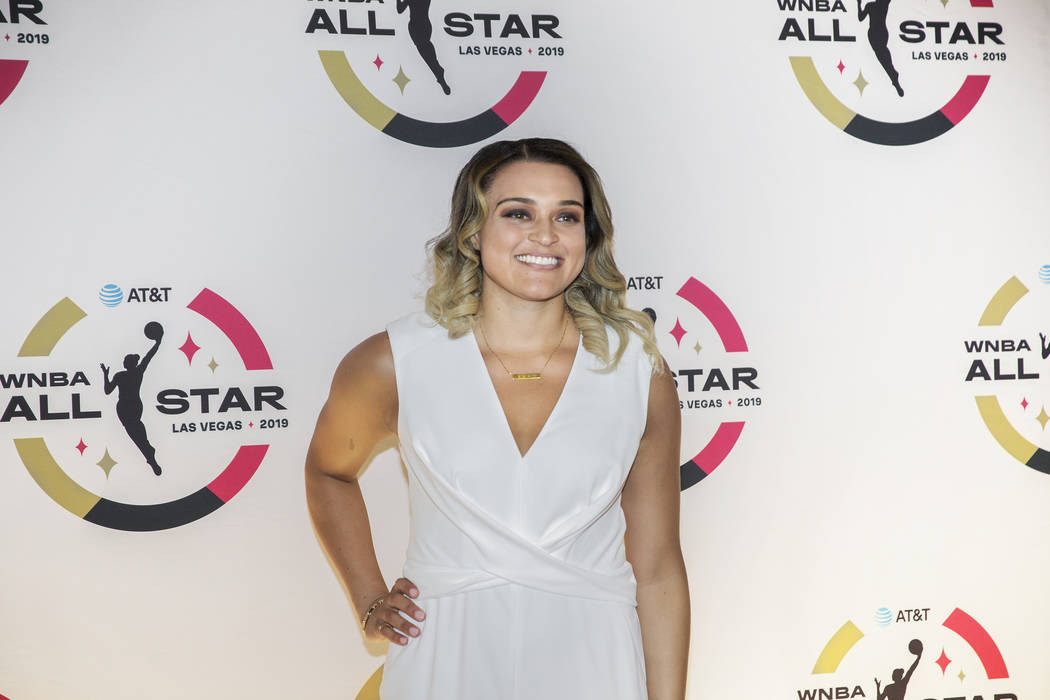 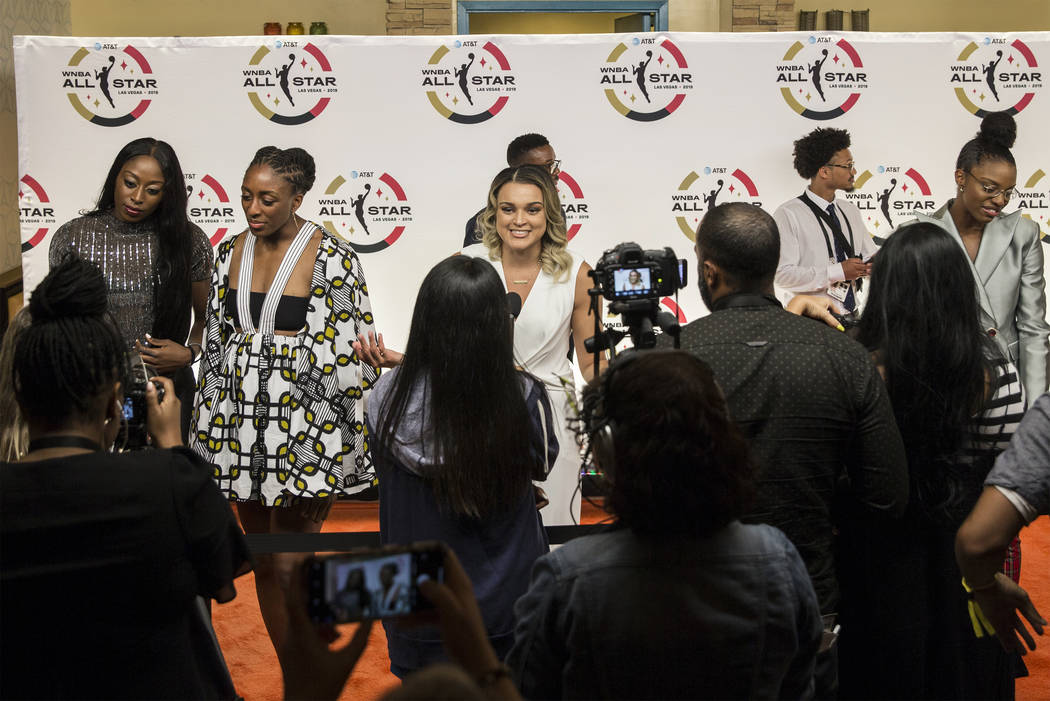 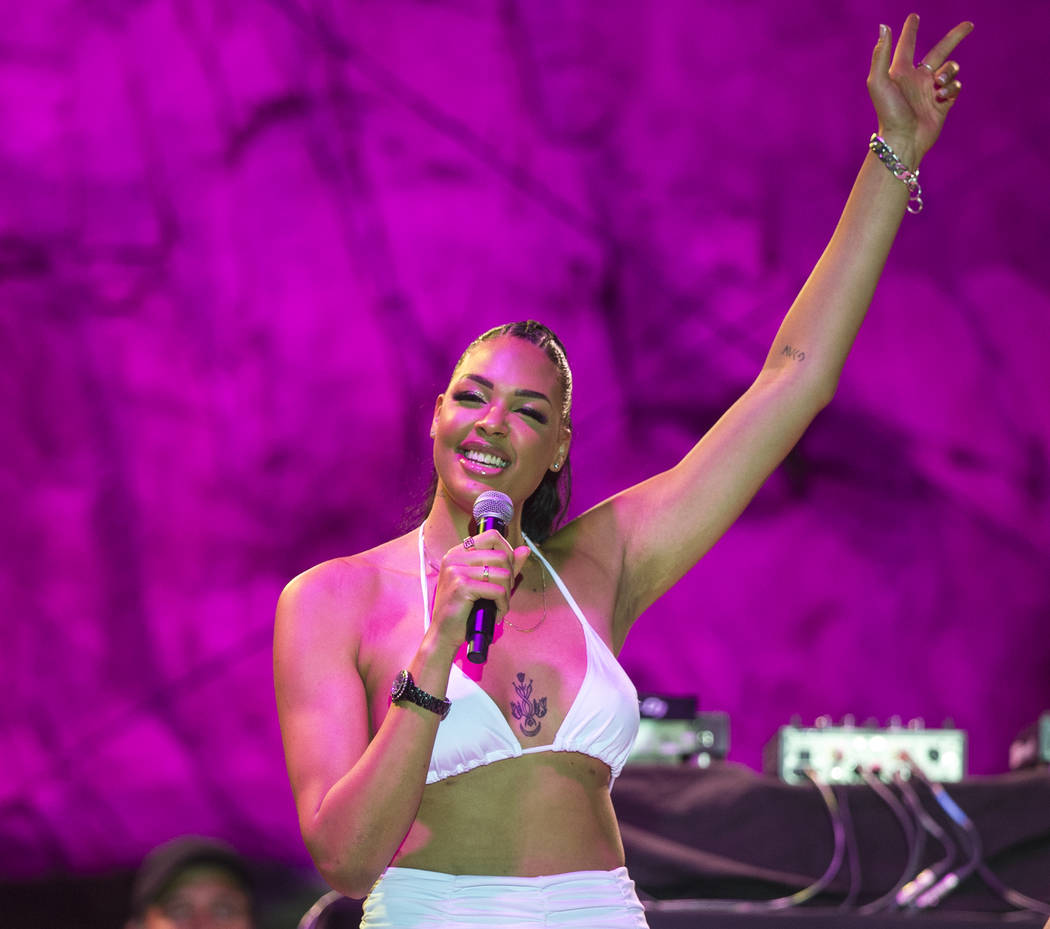 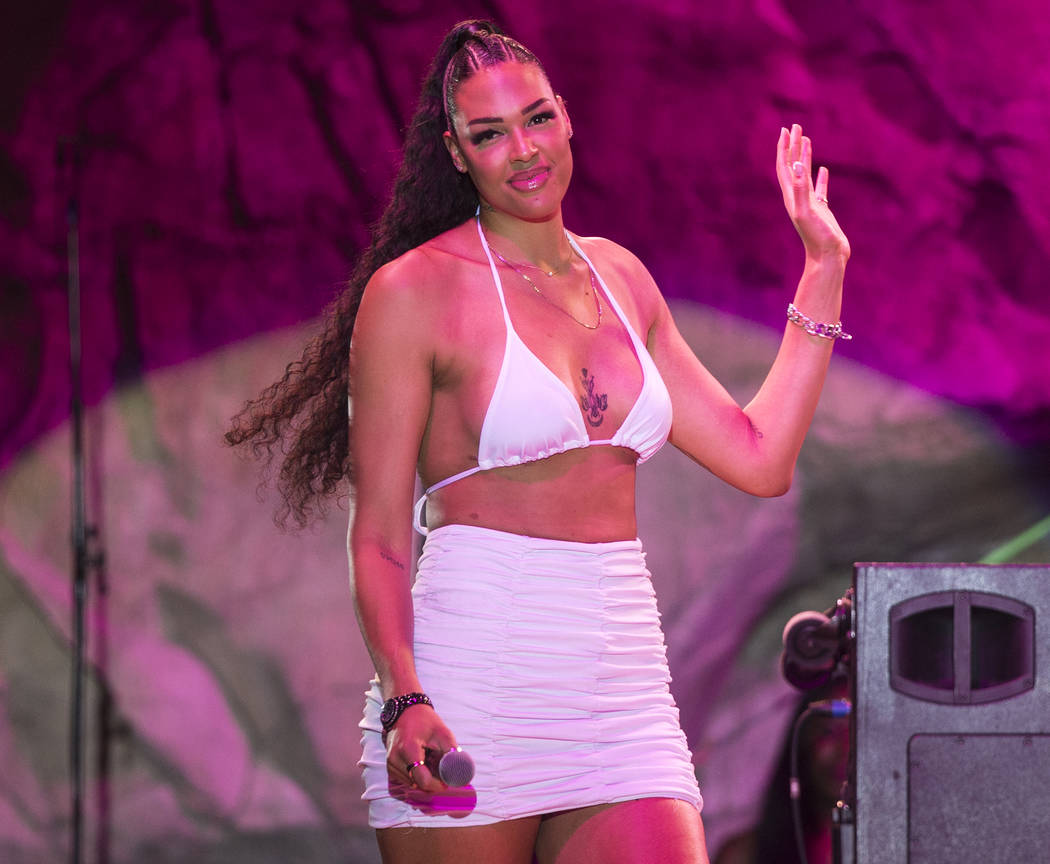 Las Vegas Aces players A’ja Wilson, Liz Cambage and Kayla McBride took a stroll during the special event, which was open to the public and media.

The “Orange Carpet” was part of the festivities leading up to Saturday’s WNBA All-Star Game at Mandalay Bay Events Center.