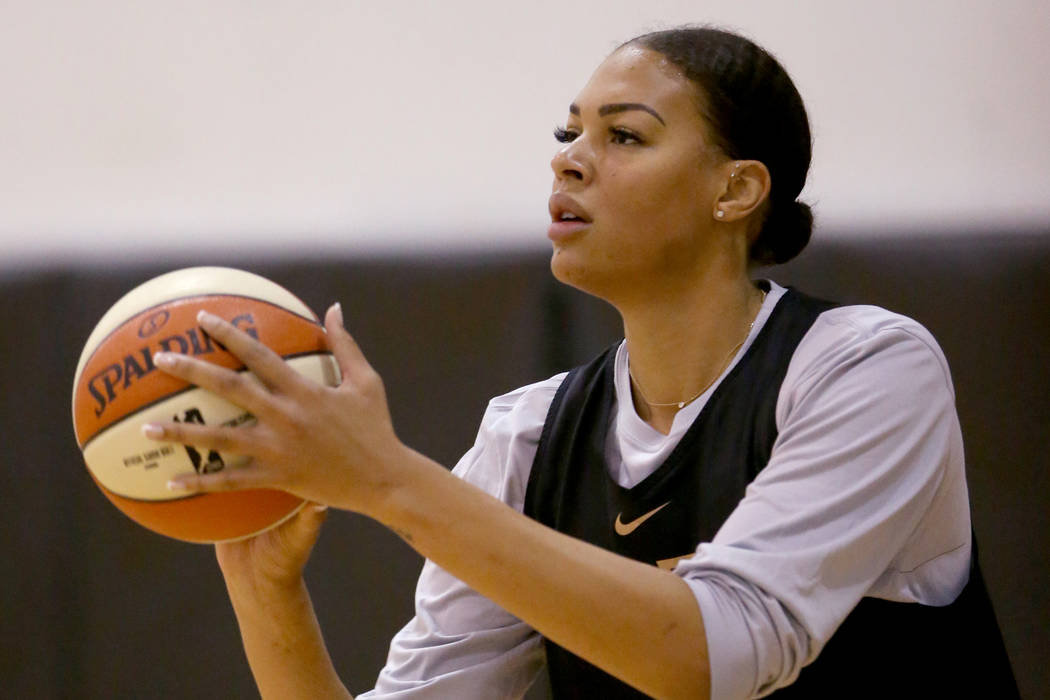 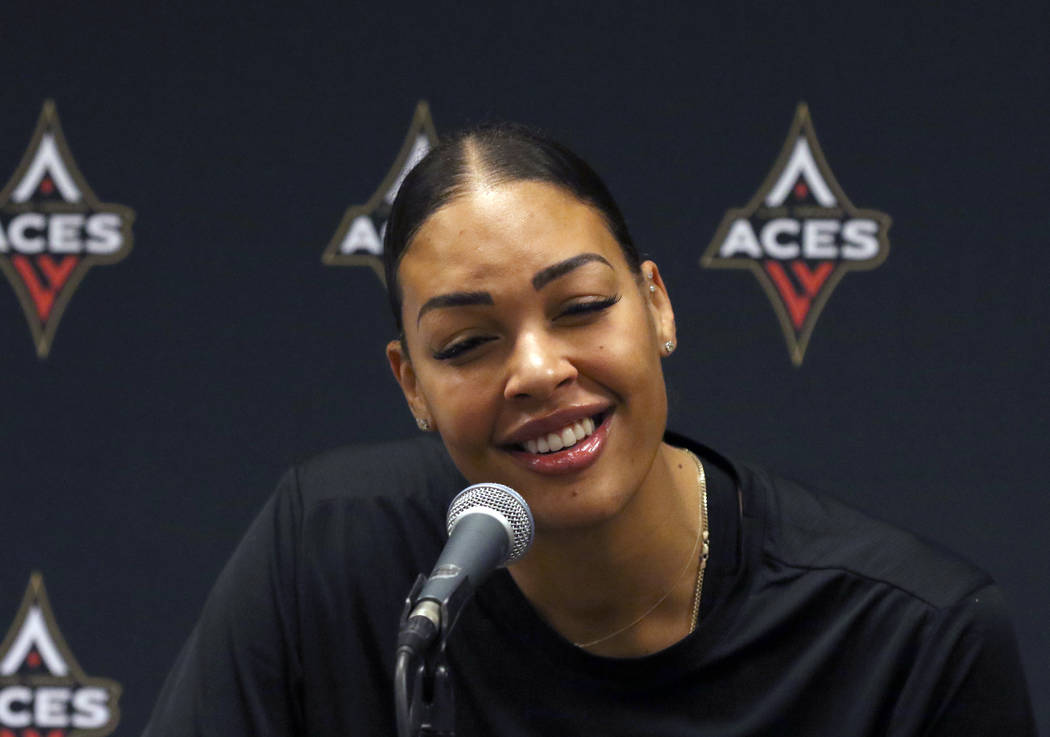 Laimbeer said after practice Saturday that Cambage is unlikely to play in the team’s season opener against the Los Angeles Sparks at 5 p.m. Sunday at Mandalay Bay Events Center. She’s listed as doubtful on the team’s injury report, but Laimbeer said the team had “this game penciled out for a multitude of reasons. Mainly because of her foot.

“We had a plan for her. This is the start of the plan,” Laimbeer added. “We’re almost there, and we don’t want to have any setbacks at this point. It’s a long season, and we expect her to be here for a lot of years. What does one game mean in the scheme of things?”

The 6-foot-8-inch Cambage, the WNBA’s leading scorer last season at 23 points per game, suffered Achilles tendinitis during the league’s offseason and has been working her way back slowly since joining the Aces in training camp last week. She sat out Thursday, but practiced Friday and Saturday.

The Aces acquired Cambage from the Dallas Wings on May 16 for Moriah Jefferson, Isabelle Harrison and two draft picks in 2020.

“I’ve been here for a week, but the smile has not left my face this whole time,” Cambage said.