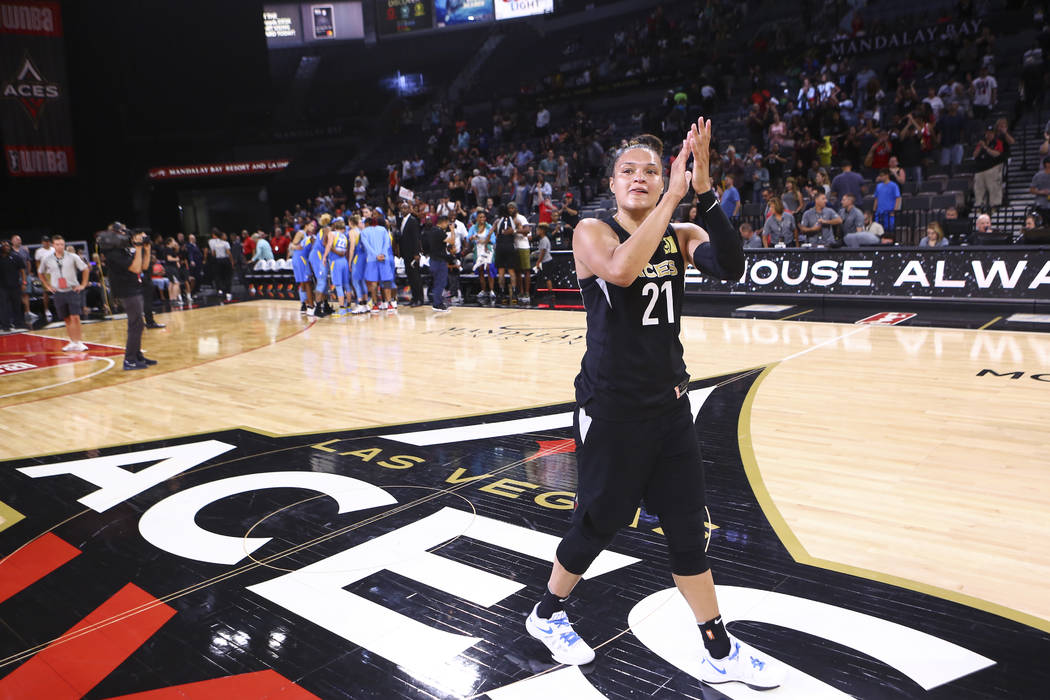 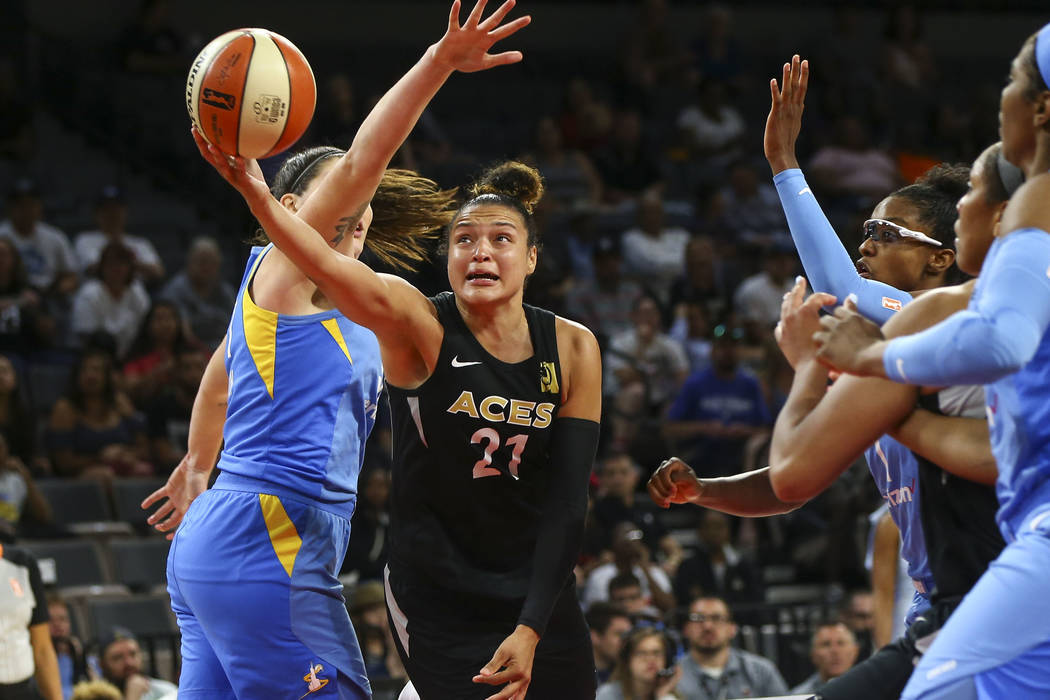 Who: Aces vs. Lynx

How To Watch: WNBA League Pass

About the Aces: Las Vegas (9-12) has won a season-high three consecutive games, and eight of its last 13 to move with 1.5 games of the eighth and final playoff spot. All-star voting closed Thursday night, and the Aces figure to send two players to the game, which is also in Minneapolis at the end of the month. Forward/center A’ja Wilson is unquestionable frontrunner for Rookie of The Year, and is averaging 20.6 points and 8.5 rebounds. Shooting guard Kayla McBride is one of the most efficient perimeter scorers in the league, and is good for 18.9 points on 47 percent shooting, including 44.8 percent from 3-point range. Combo guard Kelsey Plum is shooting 48 percent on 3-pointers, and point guard Moriah Jefferson’s play is gradually improving as she returns from a knee injury.

About the Lynx: Minnesota (12-8) got the better of Las Vegas when they played in June. The defending champions still rely on veteran superstar wing Maya Moore and her 19 points per game, and reigning league MVP Sylvia Fowles, and her 17.4 points and 11.4 rebounds. Their supporting cast includes veterans like Seimone Augustus, Rebekkah Brunson and Lindsay Whalen. Second-year wing Cecilia Zandalasini is productive in limited minutes, and shoots 51.9 percent from 3-point range. The Lynx lost five of their first seven games, but have rebounded to tie for third place in the WNBA.