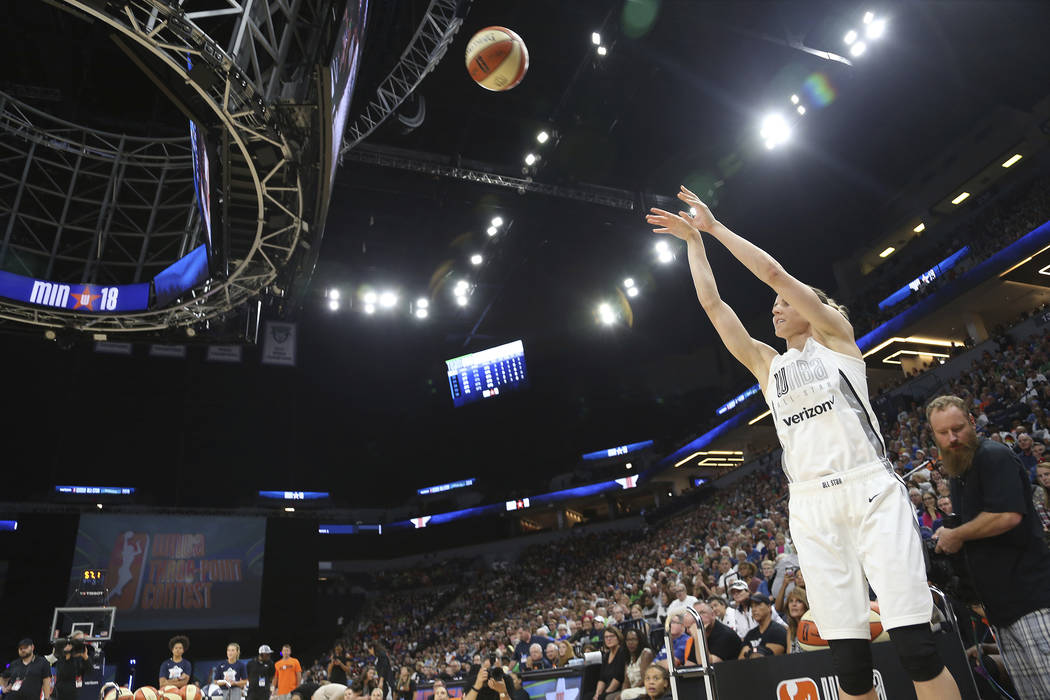 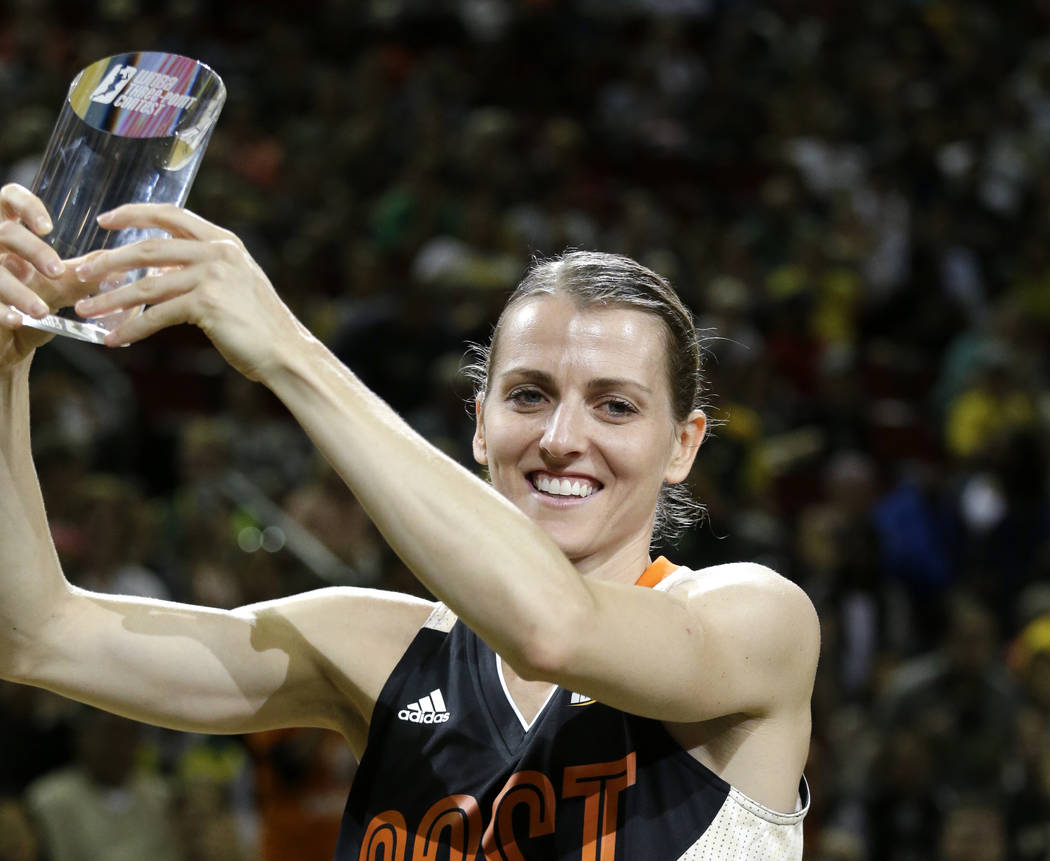 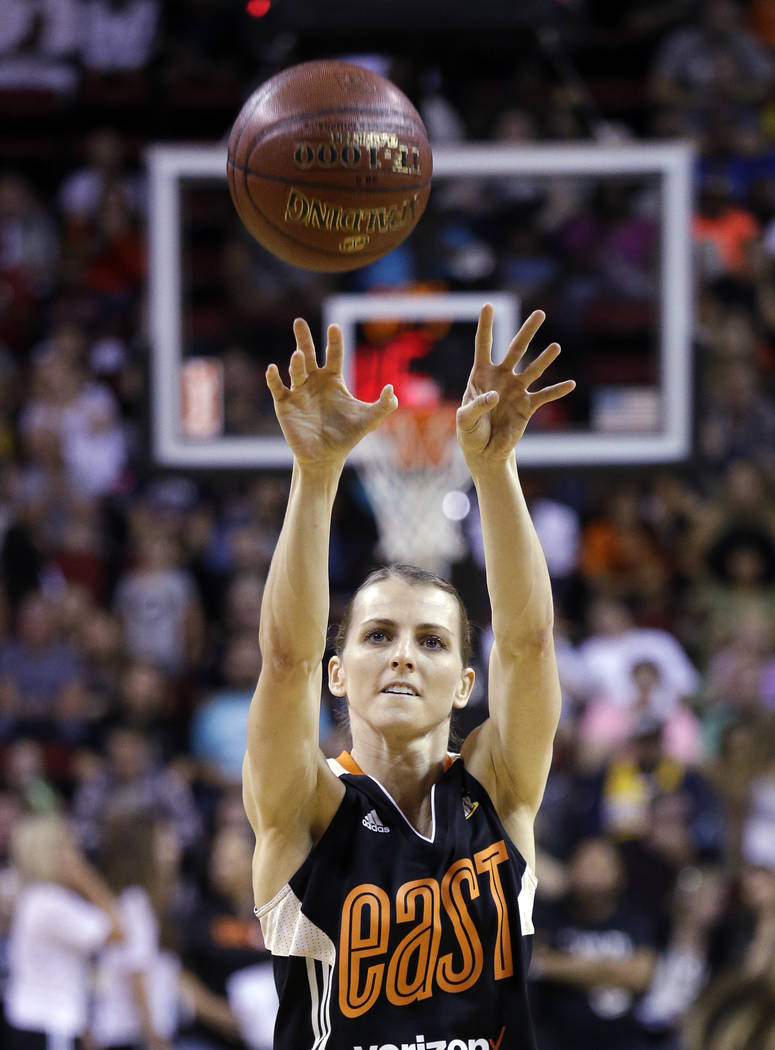 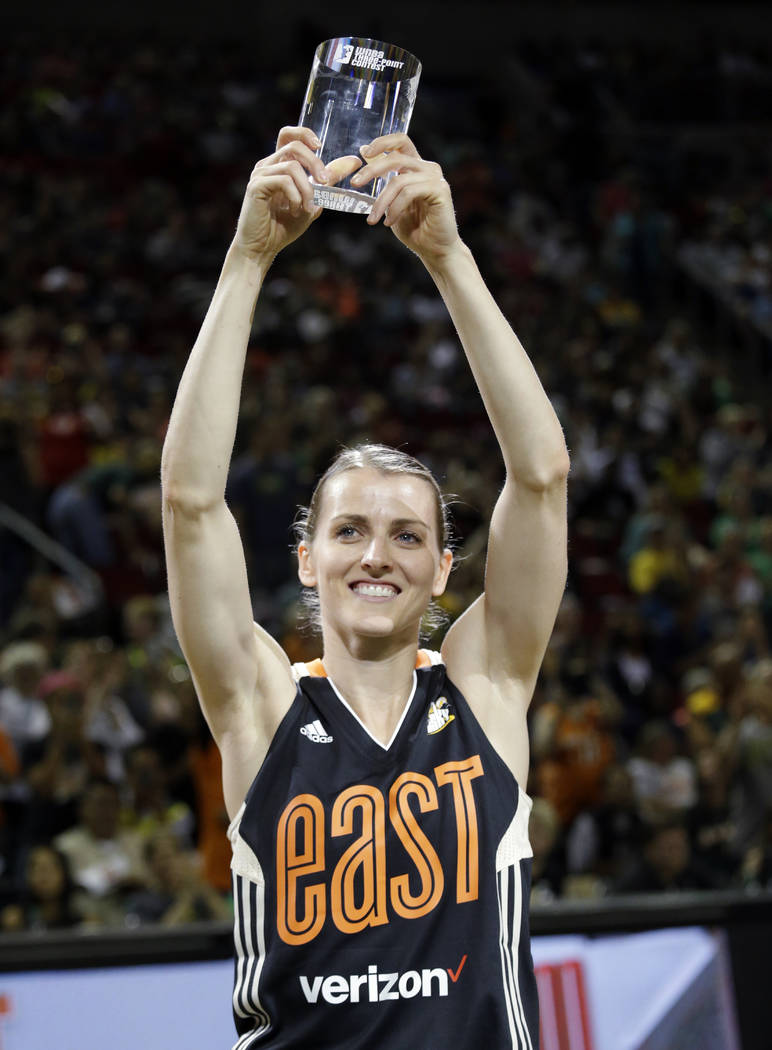 For almost 15 years, the WNBA’s All-Star weekend featured the game but not much else in terms of competitive events.

That changes this weekend.

That changes in Las Vegas.

The WNBA is reincorporating a 3-point shooting contest and skills challenge into All-Star weekend for the first time since 2006. The league had hosted the 3-point contest each of the past two years during halftime of the All-Star Game, but this year’s events are packaged together as a separate competition beginning at 4 p.m. Friday at Mandalay Bay Events Center.

ESPN is providing live coverage of both events, giving the WNBA another platform to showcase its players.

“It gives us another option to see the depth of skill and talent that there is in the WNBA,” ESPN women’s basketball analyst LaChina Robinson said. “You already have the All-Star Game, you get to see them have fun, hopefully an entertaining style of basketball. I think Friday night is not only a chance for people to get warmed up to these players and personalities but just another opportunity for them to show what they can do as far as their talent.”

Contestants will be paired in a bracket and compete in an obstacle course over three rounds to determine who is the most skilled player. The faster contestant advances to the ensuing round until all but two are eliminated and left in the championship round.

Also competing are Napheesa Collier of Minnesota, Diamond DeShields and Courtney Vandersloot of the Chicago Sky, Jonquel Jones of the Connecticut Sun, Sami Whitcomb of the Seattle Storm and Elizabeth Williams of the Atlanta Dream.

The six-player field includes Aces guard Kayla McBride. The six will shoot at five stations around the 3-point arc — the two corners, wings and top of the key.

Four of the ball racks have four regular WNBA balls, worth one point, and one money ball, worth two points.

A fifth rack of all money balls will be stationed at a spot of each contestant’s choosing.

Players will have one minute to shoot as many 3-pointers as possible. The top two contestants advance to the final.

Two-time defending champion Allie Quigley of Chicago is back to defend her title. Other contestants are Chelsea Gray of the Los Angeles Sparks, Kia Nurse of the New York Liberty, Shekinna Stricklen of Connecticut and Erica Wheeler of the Indiana Fever.

“These are the best women’s basketball players in the world,” Robinson said. “We’ll see their competitiveness. We’ll see them having a lot of fun, and we’ll see what makes them in this league the best that there is.”