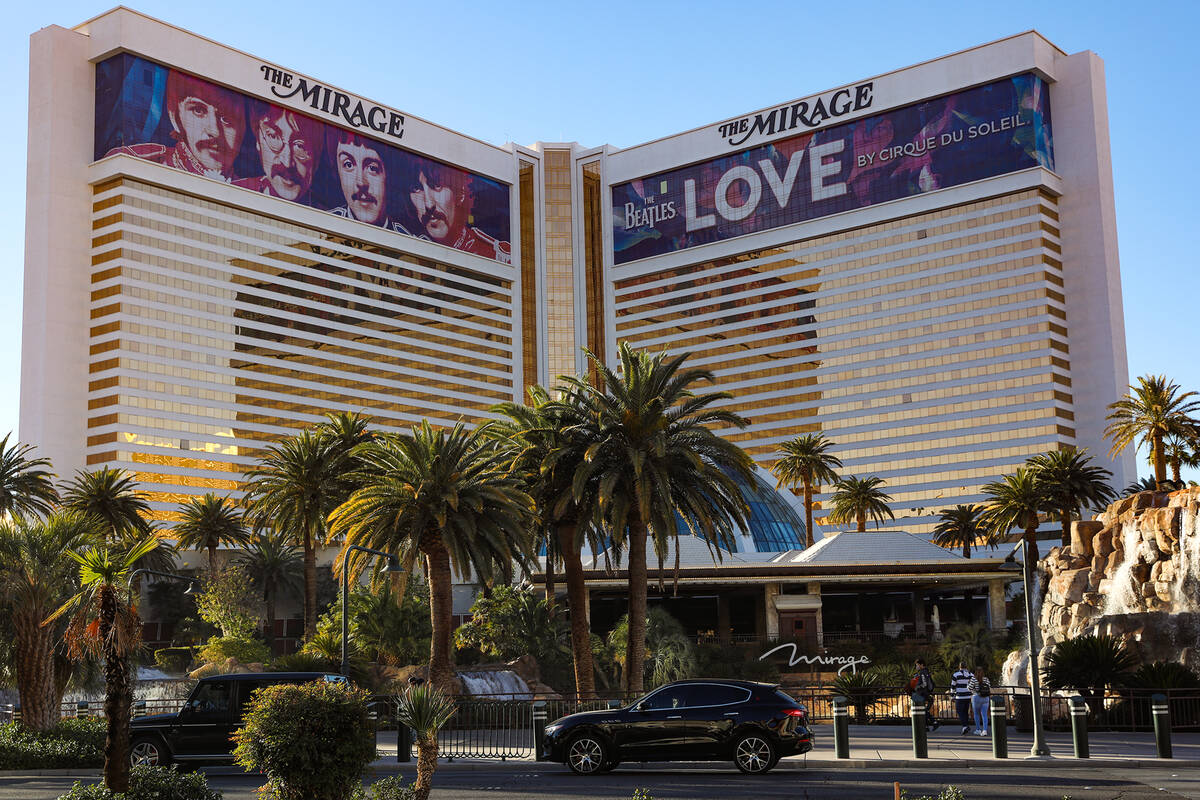 The Las Vegas Invitational, a women’s college basketball tournament, was played this weekend in a ballroom at The Mirage with a floor laid over a carpet, with sporadic folding chairs set up courtside for spectators.

While coaches and school officials determined the surface and lighting were satisfactory to ensure the safety of the players, the scene fell far short of expectations for Division I basketball.

An Auburn women’s basketball player who suffered a scary injury during a game is doing well and was cleared to travel home with the team.

Freshman Kharyssa Richardson waited more than a half-hour for medical attention after falling hard to the floor and appearing to suffer a neck injury late in the Tigers’ 74-73 win over Colorado State on Saturday night.

A spokesperson for the program told the Review-Journal Richardson was evaluated on Saturday night and cleared Sunday morning to return to Alabama.

The game was delayed nearly an hour with four minutes remaining as concerned team officials and spectators waited for medical personnel to arrive as they were no paramedics on site.

It was a serious incident on top of an event that had become the subject of widespread mockery on social media because of its setting before the injury.

Teri Moren, who coaches No. 6 Indiana, considered pulling her team from a Saturday night matchup against Memphis after witnessing the delayed medical attention to Richardson in the previous game. Her team did eventually take the floor 90 minutes after the scheduled start time and defeated the Tigers 79-64.

No towels were provided and teams were advised to bring down hand towels from their rooms.

The victory did little to erase her displeasure with how the event was run.

“It’s not a fan-friendly environment,” Moren said. “As I said to the site coordinator, as women’s basketball coaches, we are trying to move our game forward. It felt like because it got so many ticks on social (media) that we had taken a couple of steps backwards in this moment, and I shared that with the site coordinator. We have an obligation to grow our game, and we completely missed on this opportunity because you have a lot of really good teams here.”

Ryan Polk, who was listed as the site coordinator, did not return calls, texts or e-mails from the Review-Journal.

A spokesperson for MGM Resorts International deferred comment to the event promoters. MGM has agreed to sell The Mirage to Hard Rock International, pending approval of Nevada gaming regulators.

Meghan McKeown, an analyst on Big Ten network, kept a running thread of problems the teams encountered during the event on her Twitter feed.

No towels were provided and teams were advised to bring down hand towels from their rooms.

According to McKeown, players were advised to bring hand towels from their rooms because no towels were provided by the tournament. There were also several clock malfunctions because the machinery became unplugged on several occasions.

Moren confirmed an ESPN report that Polk had apologized to the teams involved in the event.