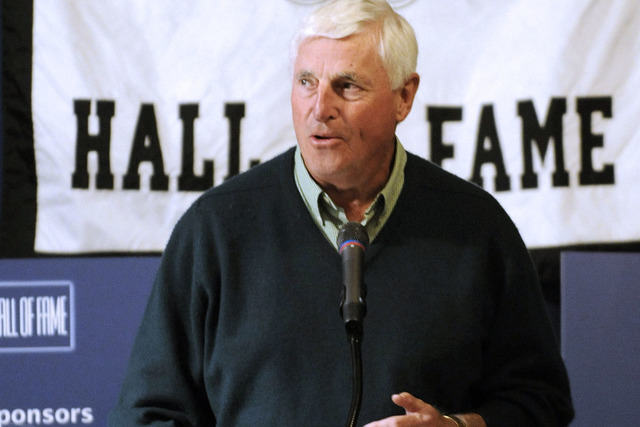 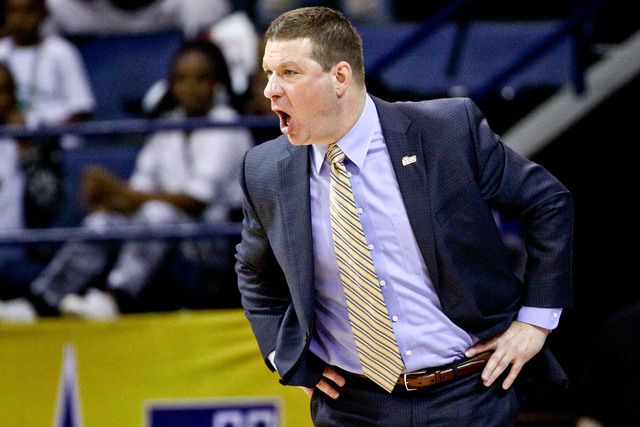 Soon after Bob Knight was hired as Texas Tech basketball coach in March 2001, he searched for a supporting cast. He needed players, and he had one opening for an assistant coach.

Pat Knight, the son who played for him at Indiana, was already on his staff. Father and son split up to hunt for junior college players, driving through Texas and Oklahoma before planning to meet in Kansas.

Along the way, Bob Knight crossed paths with Chris Beard, the head coach at Seminole State College in Oklahoma. It’s not easy to make a big impression on Bob Knight, but Beard did.

“Dad called me and said, ‘I found this kid, and I think he would be great for us. He’s got everything we need,’ ” Pat Knight said. “Chris came to Lubbock, and we hit it off. I hung out with him all weekend and told my dad, ‘This is the guy we need.’ ”

Pat Knight lives in Las Vegas now as an NBA scout for the Indiana Pacers, and although admittedly biased while talking about a friend, he said he’s confident UNLV found the guy it needs.

“The guy can coach and he can recruit, and you’ve got to have both,” Pat said. “He’s hungry. He’ll get it done. It’s a good job. UNLV should be winning.”

Beard just completed his only season as a Division I head coach. He guided Arkansas-Little Rock to a 30-5 record, the Sun Belt Conference championship and a first-round NCAA Tournament win. He turned around a Trojans team that finished 13-18 the previous season.

Before his fateful meeting with Bob Knight, Beard worked his way up the coaching ladder as a student assistant at Texas, a graduate assistant at Incarnate Word and an assistant at Abilene Christian and North Texas. In 1999-2000, he went 19-12 as the head coach at Fort Scott Community College in Kansas. In 2000-2001, he posted a 25-6 record at Seminole State College.

Working under Knight, a demanding Hall of Fame coach, Beard was allowed to be outspoken.

“He was young, and he wanted to learn,” Pat Knight said. “I told him, ‘You can’t be a yes-man. You’ve got to tell Coach what you think.’ You’ve got to have personality to work for my dad.”

Beard is known for fiery speeches. He showed up at the NCAA Tournament two weeks ago with a broken hand, the result of punching a dry erase board. He was attempting to motivate his team during halftime of a conference tournament game.

Bob Knight, who is not currently doing interviews, retired as the Red Raiders’ coach in February 2008 and was replaced by Pat. Beard was promoted to associate head coach.

“We were like brothers. For 10 years, that was my guy,” Pat said. “I think he fits Vegas. People will like him.”

After leaving Texas Tech, Beard was head coach of the ABA’s South Carolina Warriors in 2011-12 and posted a 31-2 record. He then spent brief, successful stints as a head coach at McMurry University in Abilene, Texas, and Angelo State in San Angelo, Texas.

“Chris kind of reinvented himself and went to the minor leagues and worked his way up,” Pat Knight said. “He did a great job everywhere he went.”

Beard shares the coaching philosophy of the Knights, using elements of the motion offense and man-to-man defense. But defense is his foundation for success, much like late UNLV coach Jerry Tarkanian.

“People don’t always understand that defense leads to fast breaks and creates offense,” Pat Knight said. “He will get UNLV back to that Tark defense.”

But he also needs to find players. The Rebels’ roster must be rebuilt, with several potential departures looming, committed recruits wavering and 7-foot freshman Stephen Zimmerman Jr. announcing Monday he will enter the NBA Draft.

Beard will hunt junior colleges and high schools, search for transfers and maybe even look overseas for talent.

“He will find players. He will hustle and work his ass off trying to find guys right away,” Pat Knight said. “Trust me, he will turn over every single rock. He’s not going to want to lose his first year.” 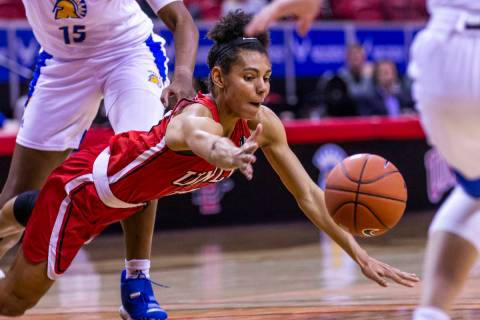 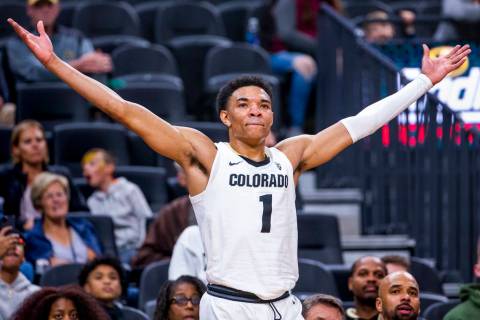 Former Las Vegas High standout Tyler Bey was taken Wednesday by the Philadelphia 76ers with the No. 36 overall pick in the NBA draft, then traded to the Dallas Mavericks. 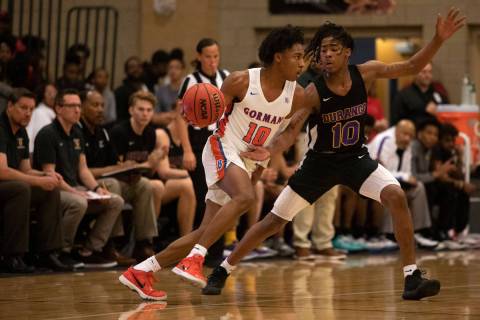 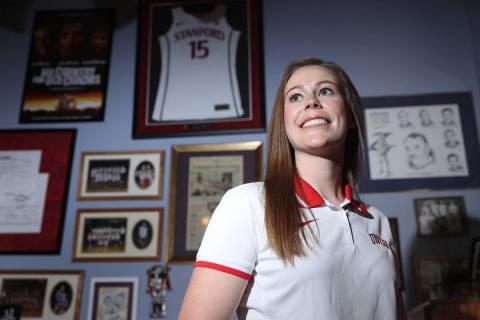