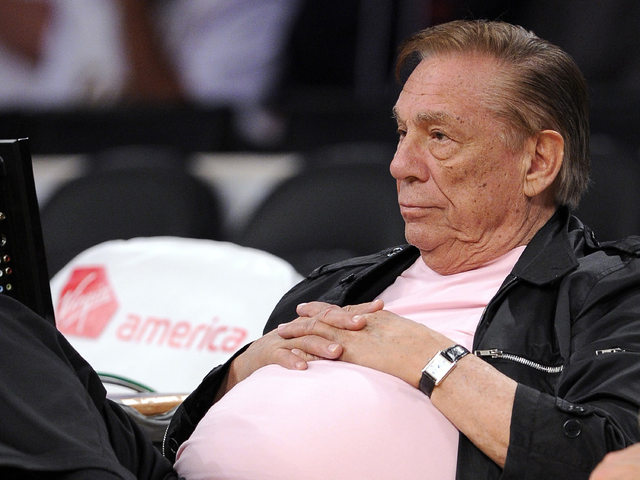 An attorney for Los Angeles Clippers owner Donald Sterling says he has agreed to sign off on selling the team to former Microsoft CEO Steve Ballmer for what would be a record $2 billion. (AP/Mark J. Terrill)

LOS ANGELES — An attorney for Los Angeles Clippers owner Donald Sterling says he has agreed to sign off on selling the team to former Microsoft CEO Steve Ballmer for what would be a record $2 billion.

Attorney Maxwell Blecher says Wednesday that Sterling “has made an agreement with the NBA to resolve all their differences” and approved a deal negotiated by his wife Shelly Sterling to sell the team.

Donald Sterling sued the NBA in federal court last week alleging the NBA violated his constitutional rights by relying on information from an “illegal” recording that publicized racist remarks he made to a girlfriend. It also says the league committed a breach of contract by fining Sterling $2.5 million and that it violated antitrust laws by forcing a sale.

Blecher says the suit will be dismissed. NBA owners must approve the sale.