If you are having problems accessing today’s e-Edition, please click on this link VIEW E-EDITION
By DAVID SCHOEN LAS VEGAS REVIEW-JOURNAL
August 24, 2016 - 5:55 pm 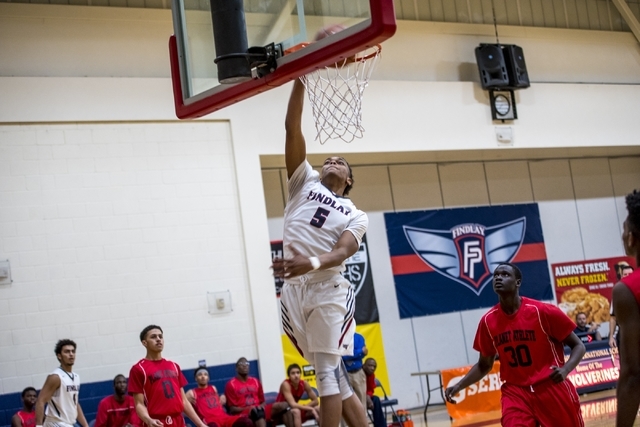 Paul Washington Sr., the father of two Findlay Prep players, has been hired as the Pilots’ new boys basketball coach, the program announced.

Washington, 43, replaces Andy Johnson, who stepped down this month after two seasons as head coach to become an assistant at Southern Utah.

Washington’s son, P.J., is a 6-foot-7-inch forward for Findlay Prep and one of the nation’s top recruits in the class of 2017, while Spencer Washington is a reserve junior swingman.

“I’m very excited to coach my sons,” Paul Washington Sr. said Tuesday morning. “This is a very important year for us. We have a lot of kids, and I’m very excited to try to get them together and have a great season and hopefully win a national championship in April.”

Washington Sr. played basketball at Middle Tennesse State, leading the team in blocked shots during the 1993-94 season. He coached the Texas Celtics Select travel basketball program for close to 10 years, he said, and was an assistant at Lone Star High in addition to coaching at Stafford Middle School in Frisco, Texas, before relocating to Las Vegas in 2015.

Washington Sr. will be Findlay Prep’s fourth coach in the past five seasons. The Pilots were 28-2 last season and reached the National High School Invitational tournament in New York for the eighth consecutive year before losing in the quarterfinals.

In addition to P.J. Washington, who recently included UNLV in his list of his final eight schools, this season the Pilots are expected to feature senior shooting guard Gary Trent Jr., a five-star prospect originally from Minnesota, along with senior point guards Justin Roberts (DePaul commit) and Chris Giles, and standout junior post Reggie Chaney. 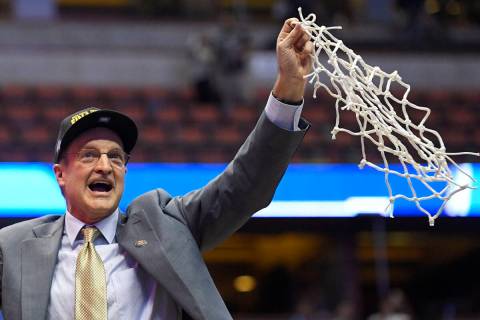 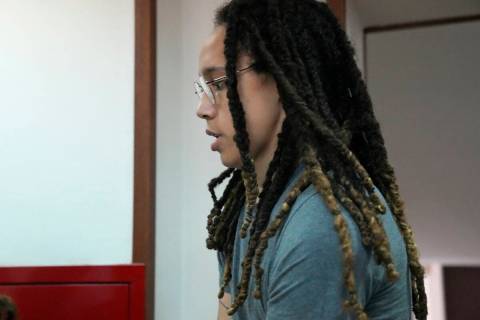