College assistants, former NBA players and the who’s who of Southern Nevada basketball convened at Coronado High on Monday to watch the current and future stars of West Coast basketball.

Jamal Bey scored 26 points and converted the go-ahead layup with 2.5 seconds remaining in overtime to rally Gorman from a 15-point second-half deficit and top the Trailblazers 82-80 in the nightcap of the Las Vegas Invitational.

“I just felt like we had to defend our home,” said Gaels star freshman Will McClendon, who scored 18 points off the bench. “(Sierra Canyon) coming from L.A., they say L.A. teams are better. And we had to prove that Vegas has some tough competition.”

Gorman (14-3) did so behind McClendon and Bey, its Washington-bound senior.

Bey scored 22 of his 26 points in the second half, finished 10-for-14 from the field and had six rebounds and six assists in front of Martin, former UNLV lottery pick Marcus Banks and college assistant coaches Kevin Kruger (Oklahoma) and Eric Brown and Rob Jeter (UNLV).

“I don’t know how I get into that mode — it just happens,” Bey said of his second half. “Once I learn to start like that, it’ll be a problem.”

After his slow start, the 6-foot-6-inch Bey helped Gorman dig out of a 42-27 deficit in the third quarter and made the play of the game out of a timeout with 13.5 seconds.

McClendon inbounded the ball to fellow freshman Zaon Collins, who dished to Bey at the top of the key. Bey quickly jabbed right, blew by defender Duane Washington Jr. to the left and finished a layup through contact over Kenyon Martin Jr. for the go-ahead score.

Martin missed the potential game-winning 3-pointer from halfcourt as the buzzer sounded.

“Did we really win that game?” Gorman coach Grant Rice asked his statisticians at the scorer’s table.

Noah Taitz scored 22 points, and Isaiah Cottrell had eight points and six rebounds for the Gaels.

“It was an emotional game,” Rice said. “They jumped on us early. They are talented. They’ve got a lot of Divison-I talent out there — probably some future pros out there. They kind of jumped on us in the first quarter and kind of out-athleted us and we had to make some adjustments. …

“I heard the crowd. It was great. It’s kind of a California versus Vegas. We always want to defend Las Vegas, without a doubt. When we play someone from out of town, it’s always nice to defend home court.”

Scotty Pippen Jr. added 17 points and seven assists, and Cassius Stanley — the nation’s top-ranked shooting guard in the Class of 2019 — was held to 11 points and seven rebounds for the Trailblazers. 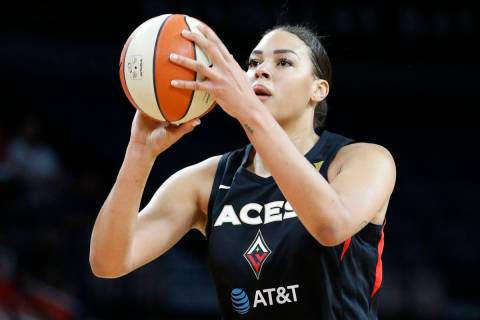 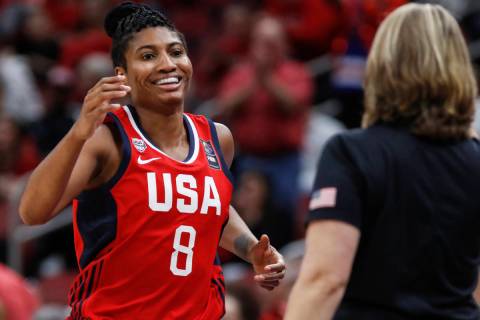 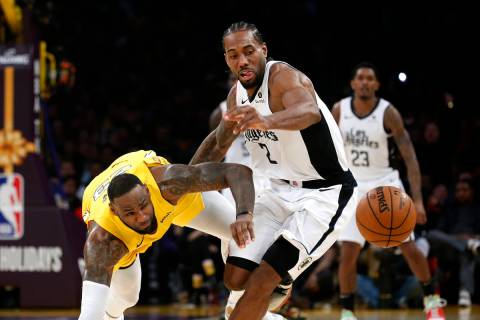 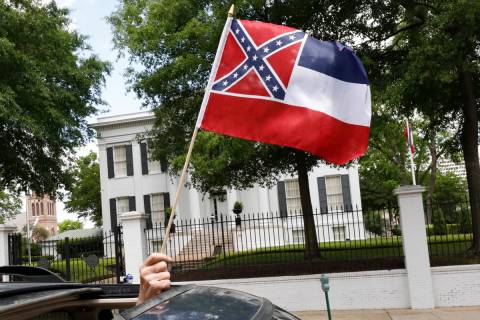 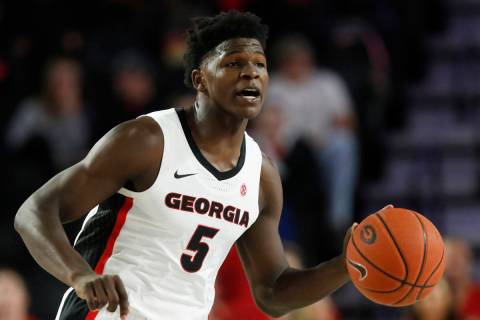 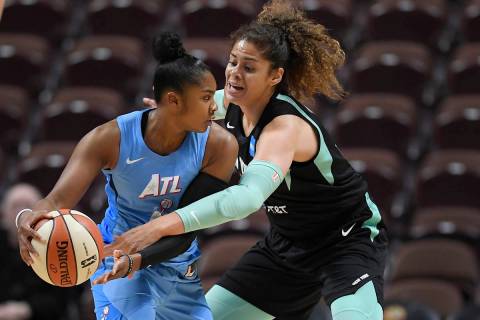