Kobe Bryant, his daughter Gianna and seven others killed in a helicopter crash will be remembered during a memorial service on Monday at Staples Center in Los Angeles.

The nine were killed on Jan. 26 when the helicopter they were riding in crashed into a mountainside outside of Los Angeles.

Here’s what you need to know about the memorial service and how to watch.

The “Celebration of Life” will begin at 10 a.m.

Can you still attend?

Unless you have a ticket, Los Angeles police have asked people to stay away from Staples Center, which is expected to be at capacity for the service.

Tickets were sold with prices ranging from $24.02 to $244, another homage to Bryant. Ticket sales were donated to the Mamba and Mambacita Sports Foundation.

Unless you've got a ticket to the Kobe memorial, police really really don't want you near Staples Center on Monday. https://t.co/vfhX8nba1y

According to the Los Angeles Lakers website, the memorial service will be livestreamed via social media venues as well as local Los Angeles TV stations, YouTube and here. 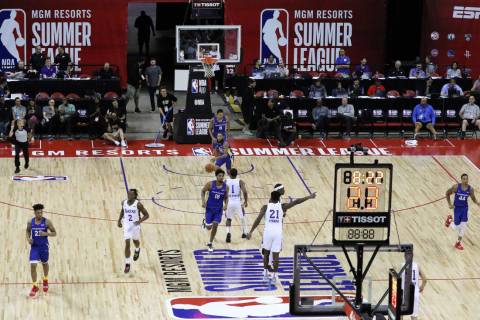 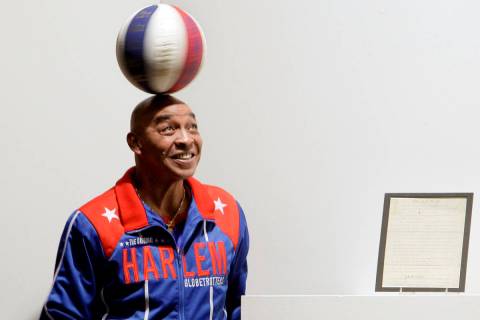 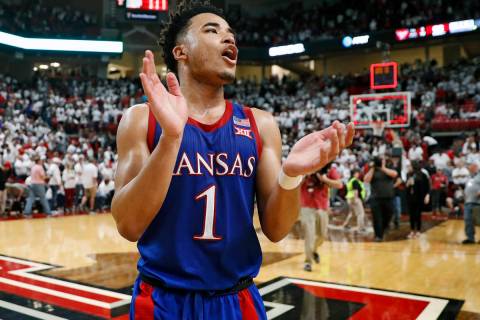