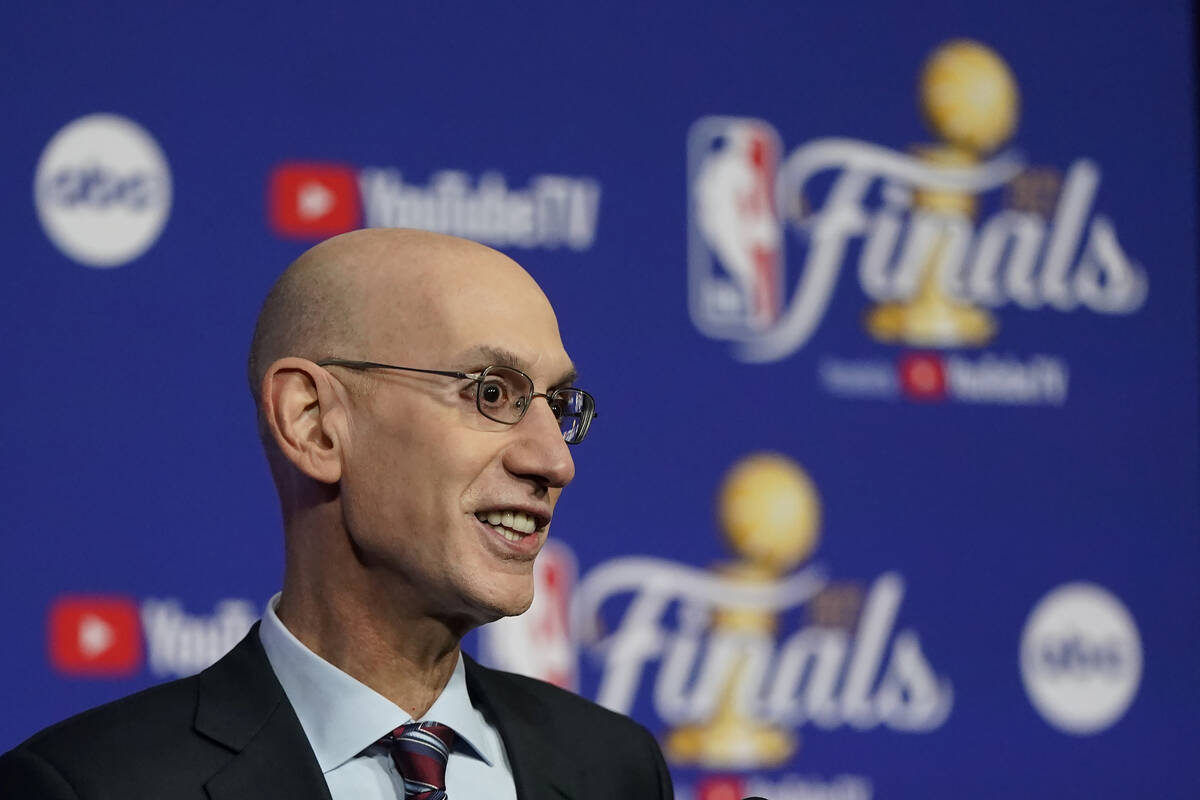 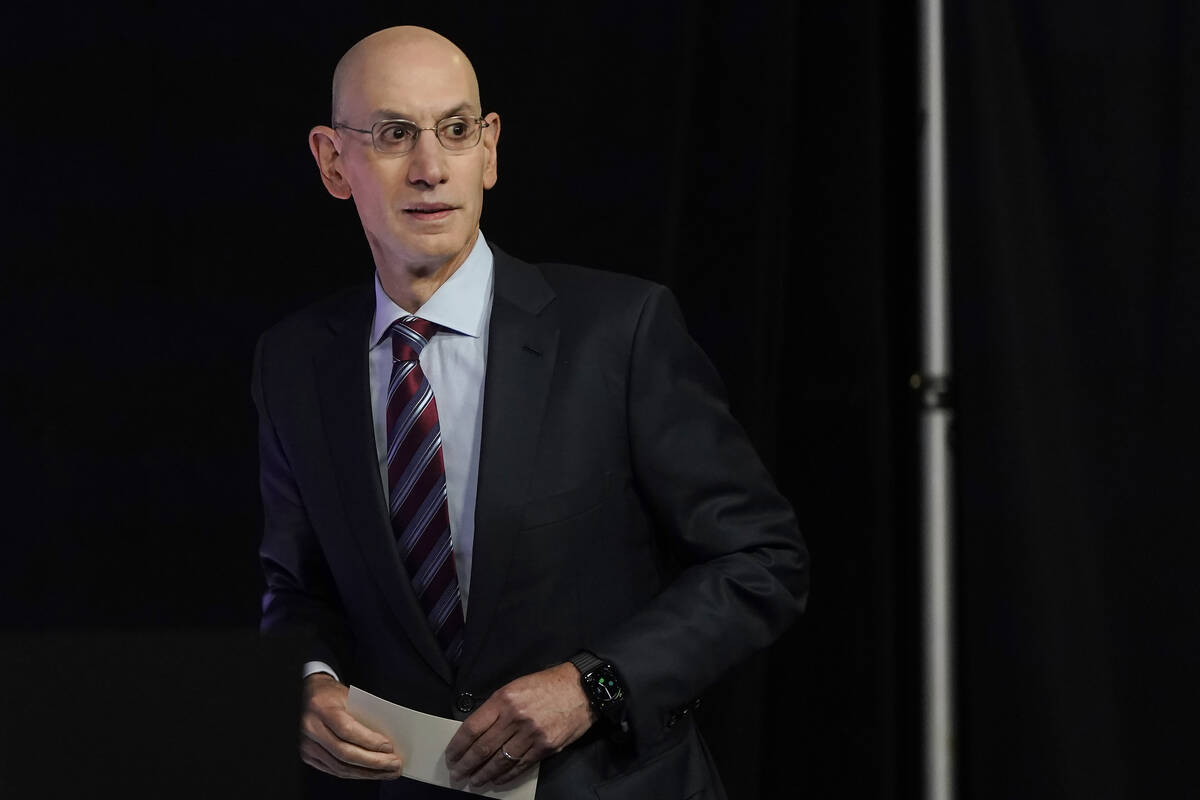 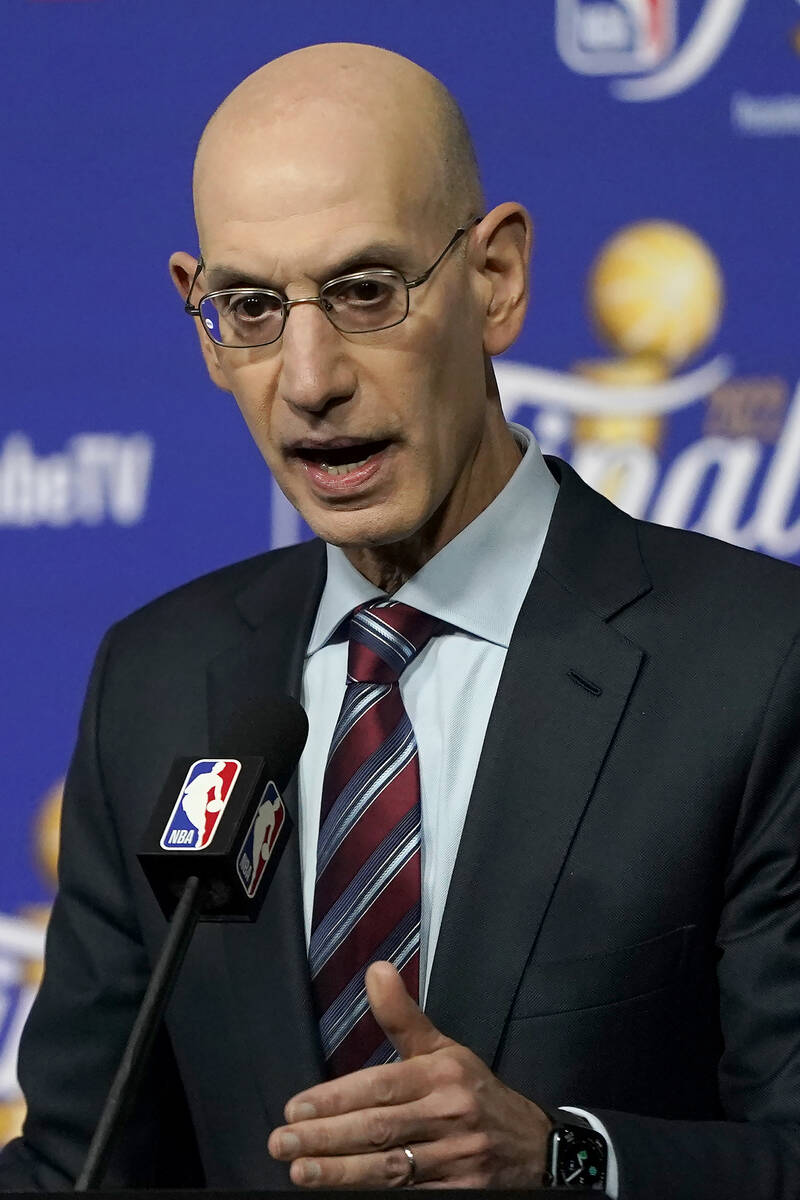 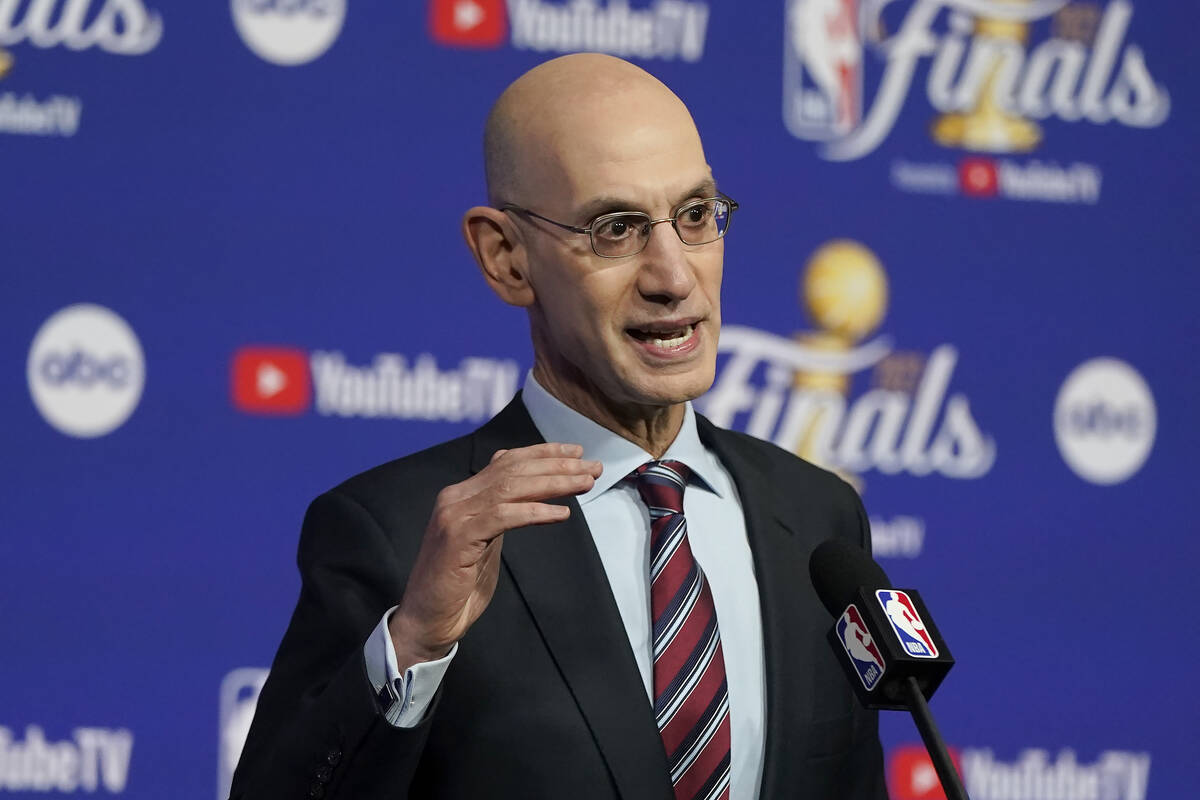 SAN FRANCISCO — NBA Commissioner Adam Silver said any talk that the league is targeting Seattle and Las Vegas for expansion in 2024 “is not true.”

“We are not discussing that at this time,” Silver said during his annual NBA Finals address Thursday night just before Game 1 of the series between the Golden State Warriors and Boston Celtics.

It’s no secret, and Silver said it again Thursday, that the league will eventually expand past its current 30 teams. Diluting player talent remains a major impediment toward expansion, though.

“Expansion does create a certain amount of dilution,” Silver said. “And even sort of adding another 30 players or so that are roughly comparable, there still are only so many of the truly top-tier super talents to go around. That is something on the mind of the other teams as we think about expansion.”

He did, however, call Seattle and Las Vegas “wonderful markets.”

Expansion was just one of many topics Silver addressed, including acknowledging that the league will not have a repeat champion this year. This will be the fourth consecutive year that the team which hoists the trophy won’t be the same as the one who did the year before.

Silver likes all these numbers.

The NBA commissioner sees the value in some unpredictability from one year to the next as far as which teams make it to the title round.

“Anybody running a league wants to see not necessarily in my mind parity on the floor every year, but parity of opportunity,” he said. “You also want a system where the best players, the best-managed teams can also excel.”

The league has seen five different East champions in the last five years — Cleveland in 2018, followed by Toronto, Miami, Milwaukee and now Boston. The Western Conference is on its third different champion in three years: The Los Angeles Lakers won in 2020, Phoenix did last year and now Golden State.

“We do focus a lot on ensuring through the salary cap system that teams, in essence, have the same fair opportunity to compete,” Silver said. “And that is something we’re always looking at as part of our system, something we’re constantly talking to the Players Association about. … All 450 players presumably want an equal chance to win championships and be a part of a championship team. So, I’m I’m pleased with where we are. I’m thrilled with the teams that are here in the finals.”