There will be no repeat champion. Virginia was finally sent home from the Review-Journal’s What If Tournament in the Sweet 16 on Thursday night.

Top-seeded Kansas advanced with a 75-72 win when Virginia freshman Casey Morsell’s 35-foot jumper hit the back of the rim and bounded out to eliminate the fifth-seeded Cavaliers.

A wild and wacky round of 32 helped several long shots advance to the Sweet 16, but there was still one matchup of blue-blood programs and the Jayhawks survived.

Morsell, who finished 1-for-7 from the field, made his only successful field goal count when his 3-pointer got the Cavaliers within a point at 73-72 with 7.2 seconds remaining.

Virginia was nearly able to foul Udoka Azubuike, who was inexplicably on the floor despite his 44 percent success rate at the line, but the star center got the ball to 91 percent shooter Isaiah Moss just in time.

Moss calmly buried two free throws, and Virginia, out of timeouts, got the ball to Morsell in stride as he crossed halfcourt. He got off a pretty good look to beat the buzzer before the Jayhawks could foul only to see it hit the rim and bounce straight up before falling harmlessly to the floor.

For the Jaywhawks, Devon Dotson repeatedly got to the rim down the stretch, scoring 18 of his game-high 24 points after the break.

Azubuike added eight points and 18 rebounds in the win as the tournament favorites moved one step closer to cutting down the nets.

Kansas was one of four teams to advance to the Elite 8 on Thursday:

Marcus Zegarowski scored all the points on a 7-0 run early in the second half, culminating with a 3-pointer from the left corner to put Creighton ahead for good at 45-44. Zegarowski finished with 12 points and seven assists.

Neemias Queta had 16 points and 10 rebounds for the Aggies, who shot 23 percent from 3-point range. Merrill finished with 11 points.

Ohio State star Kaleb Wesson was limited to eight points in 21 minutes before fouling out.

Paul Scruggs hit a jumper to put the Musketeers up 41-30 with 16:29 left before the Spartans answered with an 8-0 run to get back in the game. Xavier star Naji Marshall led all scorers with 20, but missed eight of his last nine shots and finished 4-for-17 from the floor.

Xavier Tillman had 12 points and 14 rebounds on 5 of 7 shooting for Michigan State. 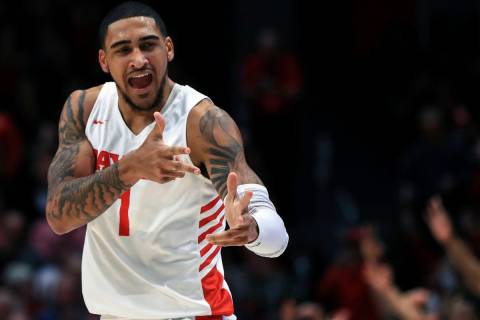 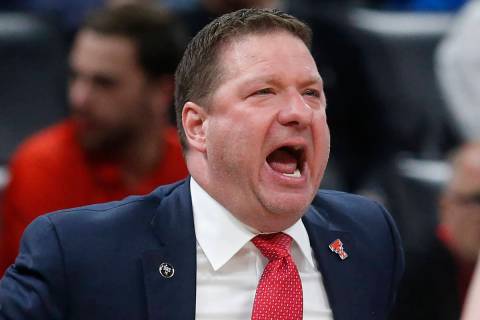