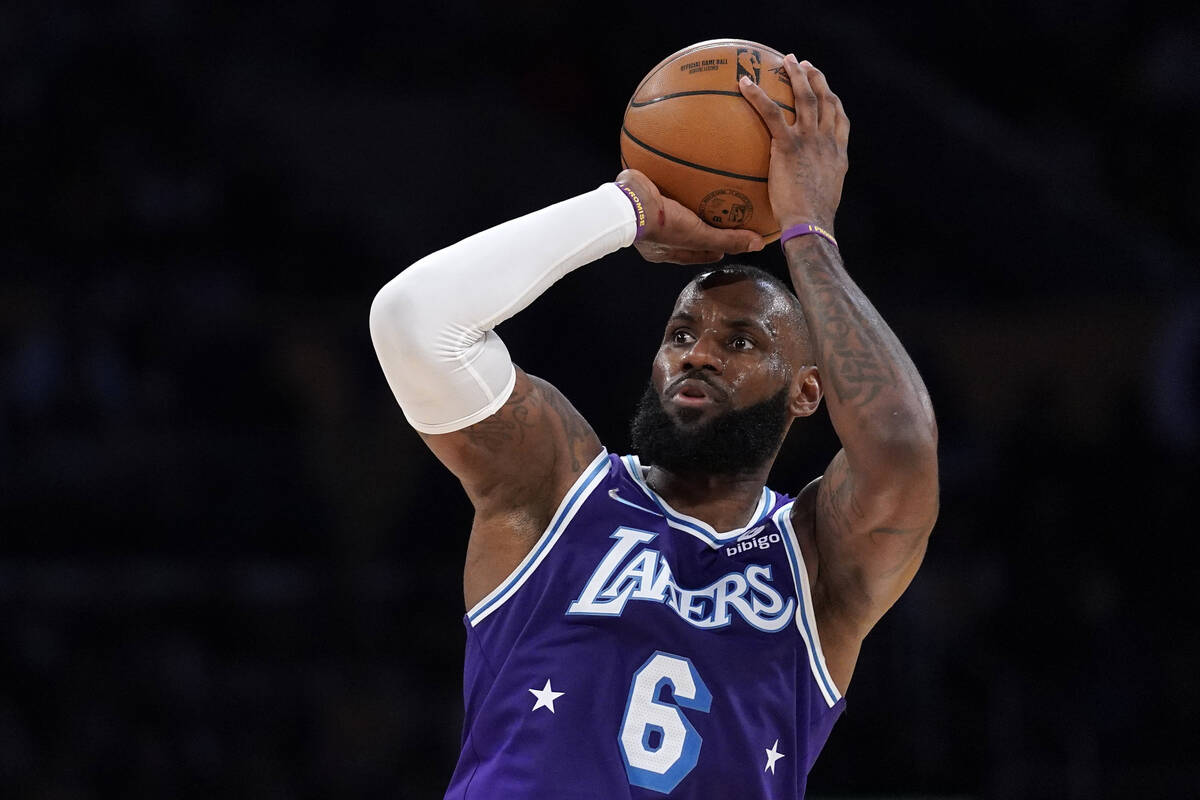 An ownership group that includes Los Angeles Lakers superstar LeBron James is eyeing an NBA expansion bid in Las Vegas, according to “The Bill Simmons Podcast.”

In a episode released Sunday night, Simmons, the famed Boston-based sportswriter and podcaster who founded The Ringer, told Ryen Russillo that he has “intel” indicating the NBA is likely expanding to Las Vegas and Seattle. Fenway Sports Group, with which James is a partner, is a leading contender to land an NBA franchise.

FSG also owns the MLB’s Boston Red Sox, the Premier League’s Liverpool F.C. and the NHL’s Pittsburgh Penguins. James joined FSG as a partner last March and would be “involved with whatever happens with that where he is the point man for the Vegas team,” per Simmons.

“The NBA is looking at this going ‘We can add these huge expansion (revenues),’” said Simmons, adding that expansion fees could reach $7 billion between the two new prospective franchises.

“I’m just saying the Vegas thing, I would watch that,” Simmons said. “I think it’s officially real — LeBron is definitely going to be involved in that.”

An NBA spokesperson said “there is no truth” to the report.

James told reporters after a victory over the Minnesota Timberwolves last March that his “goal is to own an NBA franchise,” and that “it’ll be sooner than later.” Las Vegas Mayor Carolyn Goodman told the Review-Journal in December of 2020 that she’d be eager for the NBA to consider expansion in Las Vegas.

“I can assure you that we’re right there. And we would look forward to it,” she said. “I think in time, we would just be a perfect fit. … (Comissioner Adam Silver) knows we’re right there. That’s what I know directly from him, which I think is most significant.”

Goodman told the Review-Journal last week that she’d been in touch with Silver in the last month and was invited to the NBA’s annual All-Star game in Cleveland.

“We certainly have the appetite for all sports here, and we have fans that love to come in from around the world,” she said. “We will have Major League Soccer one day. That may be closer than we think. But also NBA.”