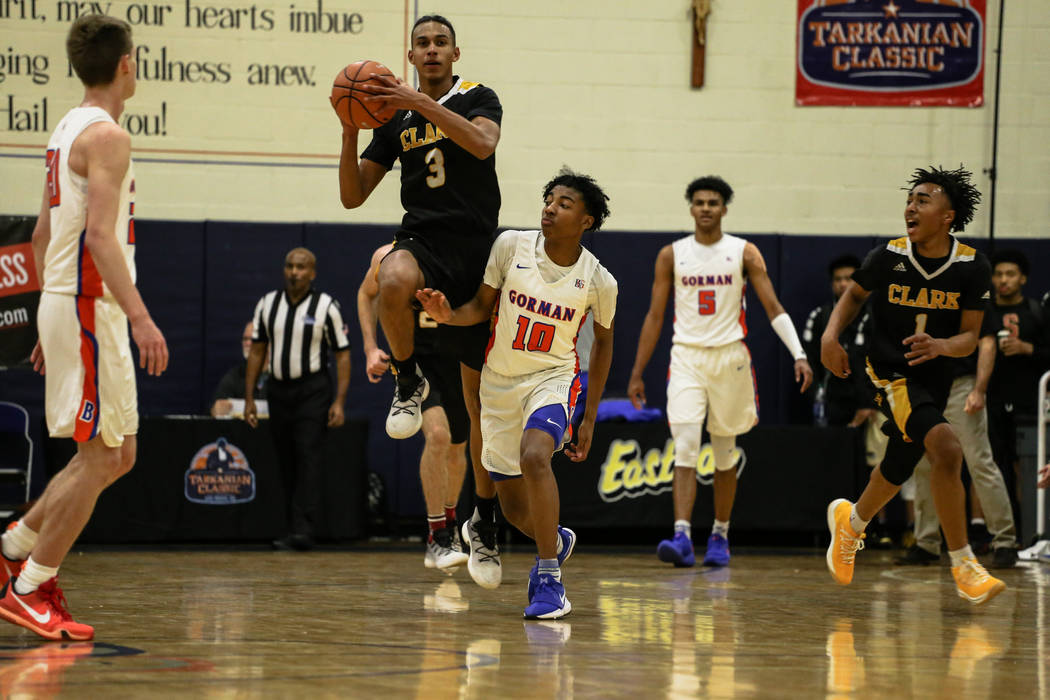 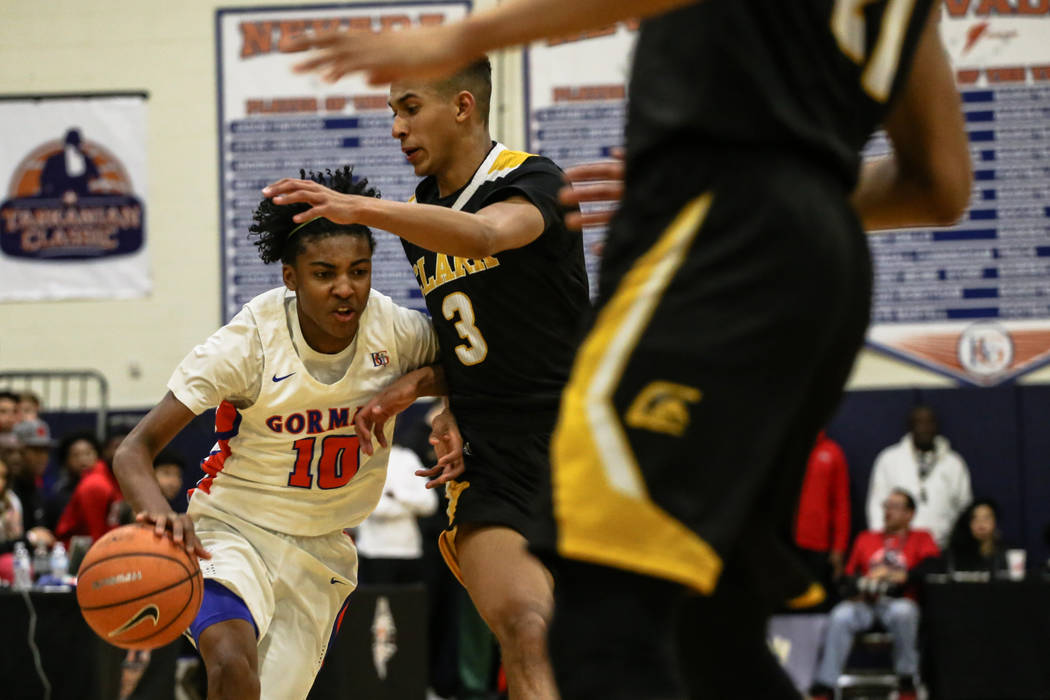 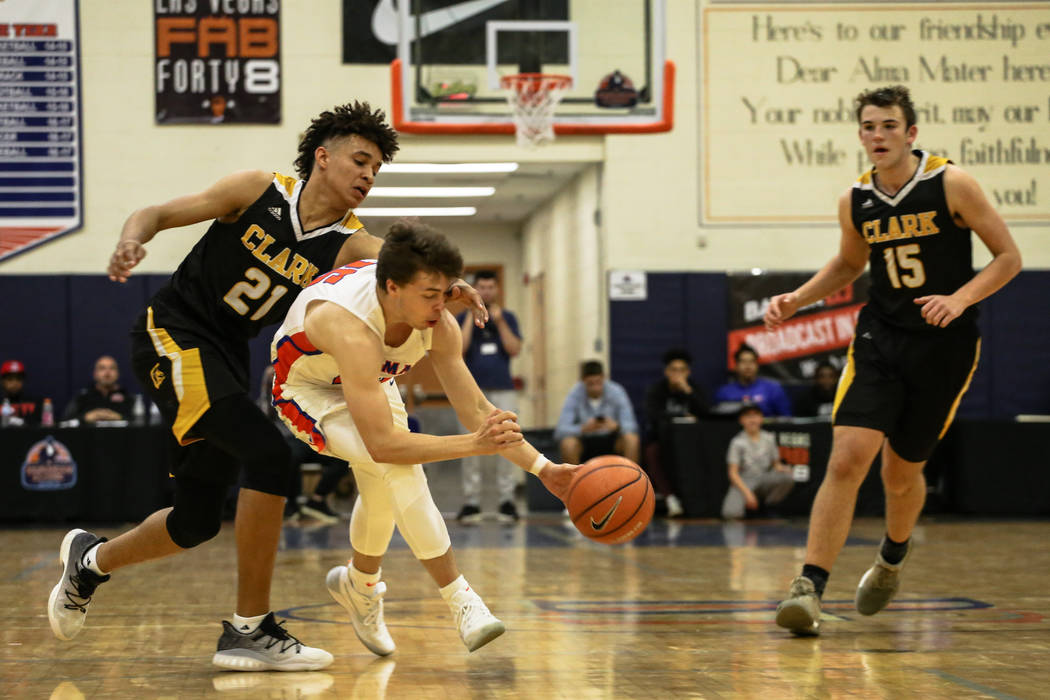 “If Clark would have beaten us, it might not have been up all year,” Rice said, jokingly. “I would have put it up during the tournament, but I’m not sure about all year.”

Time to defend that title.

The host Gaels are preparing for the eighth annual Tarkanian Classic , which begins Tuesday and again features some of the nation’s best teams and players.

“It’s a neat thing for the city,” Rice said. “We talk about it quite a bit. It’s become a national event, and teams from all over the country look forward to coming, too.

“We make it clear to the kids how important it is.”

It has grown into a 10-division — seven varsity boys and three varsity girls — basketball extravaganza of high-end competition at numerous gyms across the Las Vegas Valley.

Trigonis believes the tournament can attract basketball fans and also bring the community together.

“I think it’s going to be good,” Trigonis said. “It’s a good time to come to Las Vegas. I think we’ve done a good job.”

Gorman and Coronado are set to represent Las Vegas in the 16-team platinum division, reserved for highest regarded teams. The six other brackets house 24 other local teams, while the three girls brackets feature 13 local squads.

“I don’t know if we knew it would get this big,” Rice said. “But we’re excited about where we’re at.”

Tables for college coaches and media already line the sidelines inside Gorman’s main gymnasium, and tournament flyers are plastered on walls and doors.

Gaels junior guard Noah Taitz is eager for the opportunity to defend the championship.

“(Our group last year) was the first (Gaels) team to get on that banner, so we have a lot of pride in it and we’d like to defend the title this year.” he said. “We’re going to show up and compete, no matter who it is. It’s great to have the best teams out here. 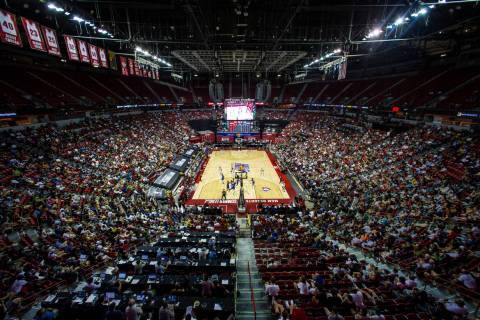 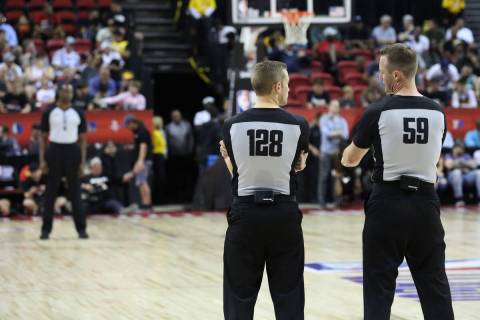 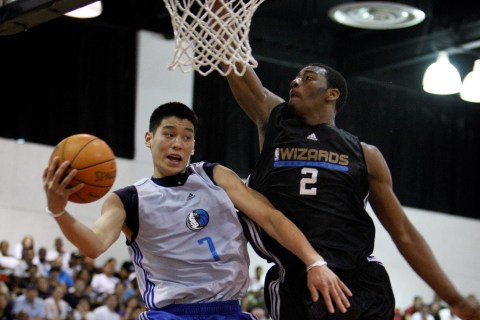 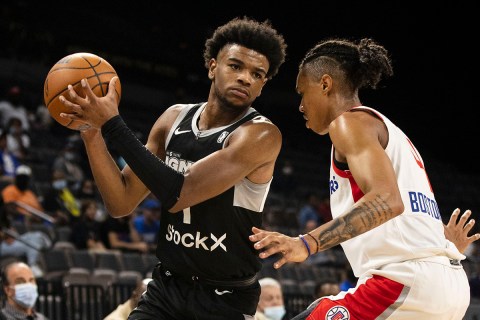