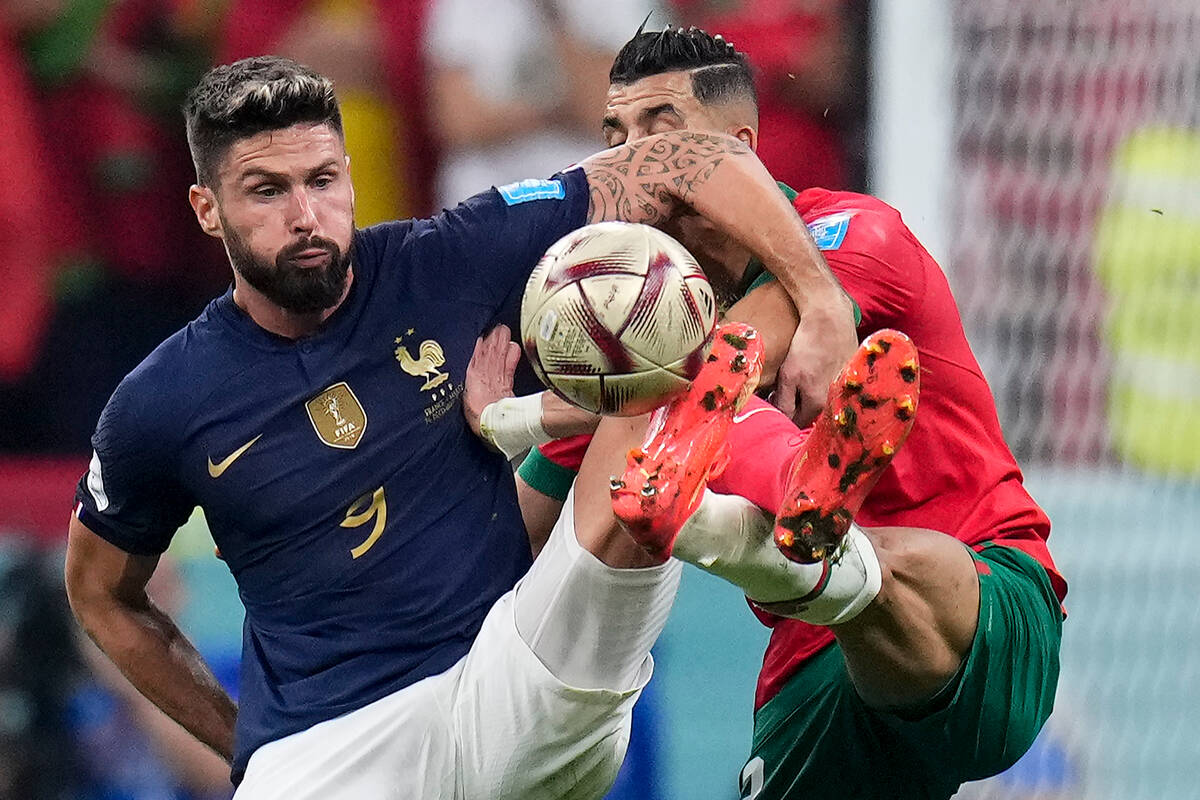 Las Vegas Review-Journal sports betting writer David Schoen has been given a $5,000 fantasy bankroll to bet during the World Cup on sides, totals or props. Below are his bets for the final games this weekend:

■ Breakdown: Yes, the third-place match has gone over this number 10 of the past 11 times, with Belgium’s 2-0 win over England in 2018 the lone exception. But these teams have been offensively challenged throughout the tournament and played a 0-0 snoozer in the group stage. If Army-Navy football can finally go over a total, maybe this one can stay under.

■ Breakdown: In terms of motivation, Croatia appears to be running on fumes after two emotional wins followed by a 3-0 waxing by Argentina. A victory would mean more to Morocco, which is the highest-finishing African nation regardless of the outcome and should have plenty of crowd support.

■ Breakdown: This is the first true giant Argentina has faced in the tournament aside from the Netherlands, and its defense remains a bit of a question mark against top attacking sides. If Saudi Arabia and Australia can score on La Abiceleste, what is France capable of? Argentina has scored in every match this tournament and is averaging 2.2 goals per game in its past five outings. This feels more like a 2-1 than a 1-0 encounter.

■ Breakdown: Same concept as the previous play. If there’s going to be offense in this match, it figures to come from both teams rather than just one.

■ Breakdown: Argentina struggled with tall strikers, especially late against the Netherlands, and Giroud is an aerial threat in the box. The former Arsenal and Chelsea striker scored 90 goals in the Premier League, and 32 of them were from headers.